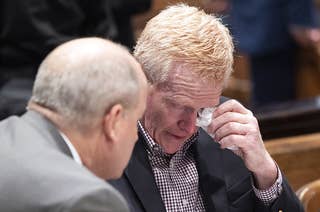 “He Was The Storm”: Prosecutors Outlined Their Murder Case Against Alex Murdaugh, Including Cellphone And Weapons Evidence

“It’s going to be a fairly long trial because it’s complicated. It’s a journey,” the lead prosecutor told jurors Wednesday. 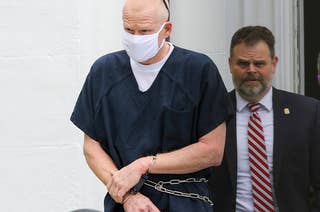 Alex Murdaugh, The Prominent Attorney Accused Of Killing His Wife And Son, Doesn't Want To Wear Shackles In Court

The former attorney says that images of him being shackled could prejudice a potential jury. 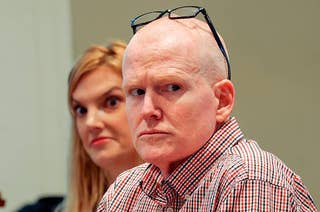 In a new court filing, Murdaugh's defense team said he was visiting his mother when the pair were shot dead. 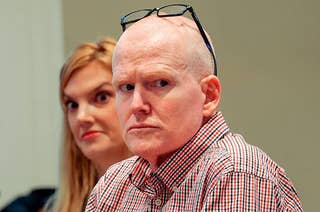 His Family Controlled The Justice System. Then His Wife And Son Were Shot.

The murder of two members of the Murdaugh family made headlines last summer. Now a new HBO documentary contextualizes the case. 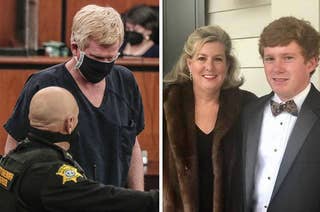 The murder charges are the latest shocking twist in the sordid and tragic downfall of a wealthy and powerful South Carolina family. 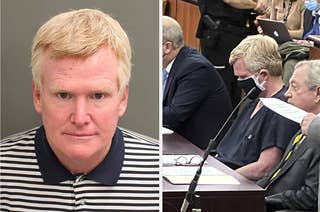 Murdaugh, the South Carolina attorney whose wife and son were murdered in June, will remain in jail ahead of a trial on separate felonies. 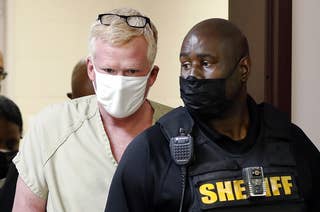 Murdaugh, whose wife and son were shot dead in mysterious circumstances in June, allegedly stole settlement funds from the sons of his housekeeper, who died in 2018. 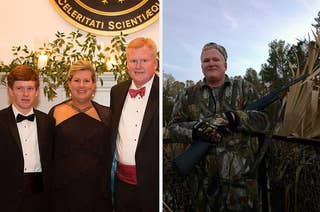 Alex Murdaugh, a prominent South Carolina lawyer at the center of multiple investigations, was charged with insurance fraud after police said he planned his own killing for a $10 million insurance payout for his son.