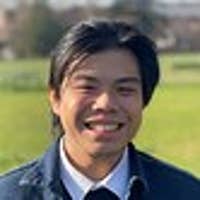 Pocharapon Neammanee is a breaking fellow for BuzzFeed News and is based in New York. 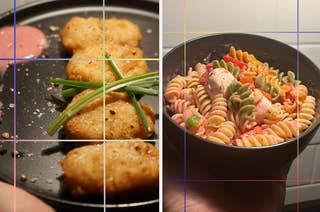 The infamous sauce is now sold at Walmart. 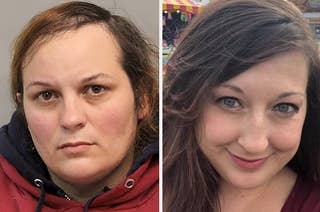 Magen Fieramusca had pretended to be pregnant and hoped to pass the baby off as her own, prosecutors said. 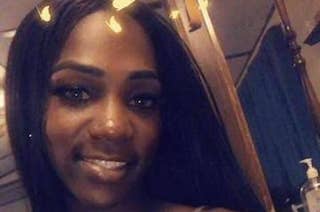 The Killing Of A Black Trans Woman In 2019 Was A Hate Crime, Authorities Say

Daqua Ritter is accused of shooting Pebbles LaDime “Dime” Doe because of her gender identity. 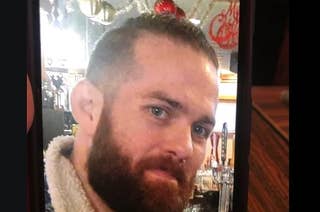 Benjamin Obadiah Foster, 36, shot himself and later died at a hospital, police said. 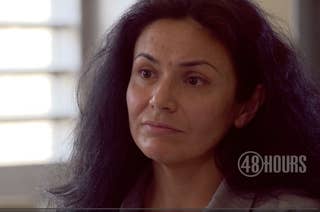 A Woman Used A Poisoned Cheesecake To Try To Kill A Friend Who Looked Like Her And Steal Her Identity, Prosecutors Said

Viktoria Nasyrova allegedly targeted a friend who looked like her to avoid returning to Russia, where she faced another criminal investigation. 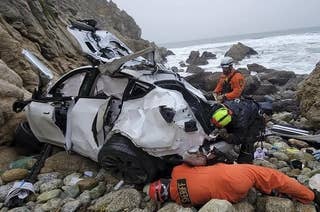 Dharmesh Patel, 41, was charged after being released from a hospital and booked into jail. 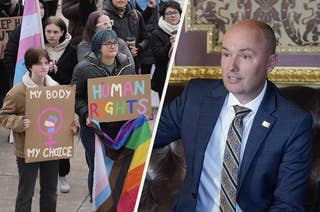 “Trans kids are kids — they deserve to grow up without constant political attacks on their lives and health care; we will defend that right,” the ACLU of Utah said. 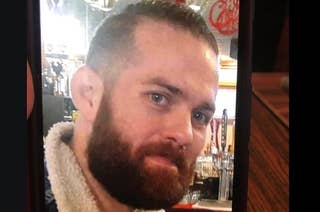 A Suspect In An Attempted Murder Is Active On Dating Apps To Seek Other Victims Or Accomplices While He’s On The Run, Police Say

Benjamin Obadiah Foster, 36, has been on the run since he allegedly held a woman captive and beat her unconscious on Jan. 24. 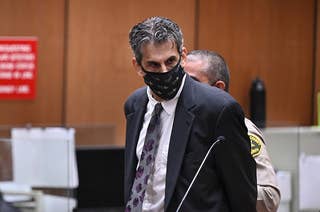 The alleged assaults took place between 1998 and 2017; the TV producer was described by a judge last year as a potential serial rapist. 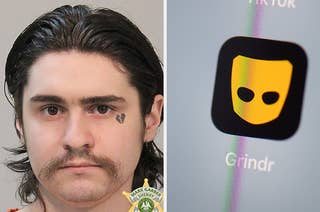 Prosecutors said Chance Seneca had become “fixated with the idea of killing gay men” and designed a murder-kidnapping scheme that mirrored the murders committed by Jeffrey Dahmer. 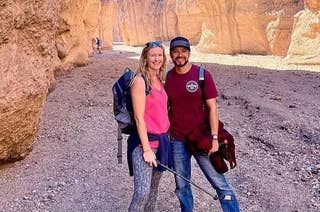 Elliot Blair died on Jan. 14 in Mexico while on vacation with his wife. 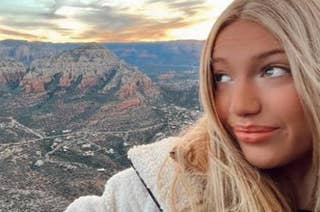 Four People Have Been Arrested After An LSU Student Was Allegedly Raped, Then Left On The Side Of The Road Where She Was Hit By A Car And Killed

Madison Brooks was remembered as a “bubbly, loving, and selfless friend,” her sorority said on a now-deleted Instagram post. 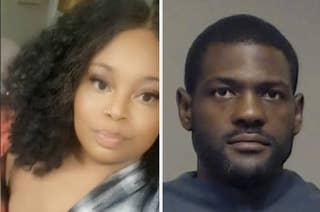 A Woman Who Found Out Her Boyfriend Was Actually Married Was Killed After She Said She’d Expose His Lies, Police Said

Kayla Kelley was reported missing on Jan. 11, and her body was found a week later. 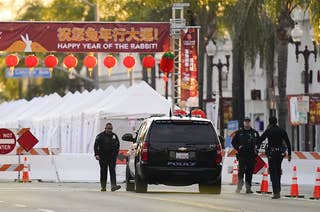 The motive of the shooting remains unclear, and authorities were investigating on Sunday whether it was a hate crime or whether the shooter was targeting someone at the dance venue. 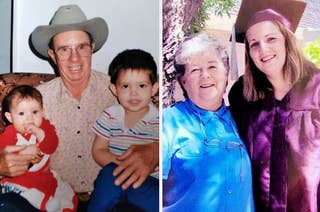 Their Loved Ones' Body Parts Were Sold For Profit. Now The Victims Are Supporting Each Other.

“I think every culture in the planet honors their dead in one way or another and with the way they treated him was not honorable at all,” Judy Cressler said. 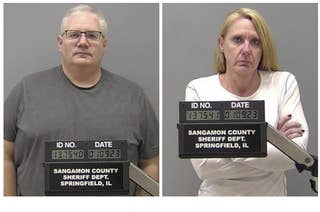 An autopsy found that the patient, who was reportedly suffering from alcohol hallucinations, died from “compressional and positional asphyxia.” 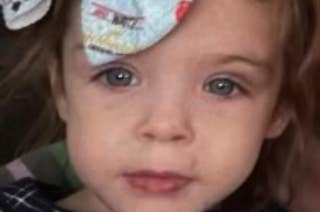 Investigators believe the girl was beaten to death and buried by one of her caregivers, according to a newly released police affidavit. 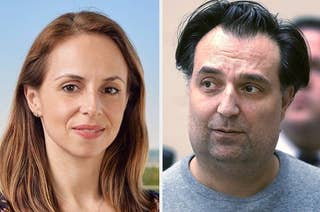 Brian Walshe Has Been Charged With Murder After His Wife, Ana Walshe, Went Missing

Ana Walshe was reported missing on Jan. 4, and her husband was previously accused of misleading police as they searched for her. 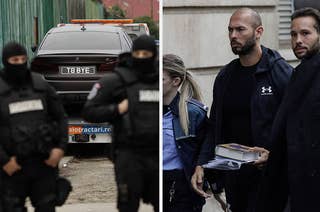 Andrew Tate’s Luxury Cars Have Been Seized By Romanian Authorities

Just before his arrest on suspicion of human trafficking, Tate got into a fight on Twitter with climate activist Greta Thunberg over his cars’ emissions.