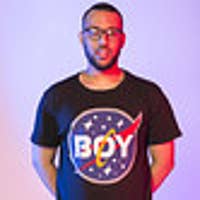 Ben Henry is a celebrity reporter for BuzzFeed UK and is based in London. 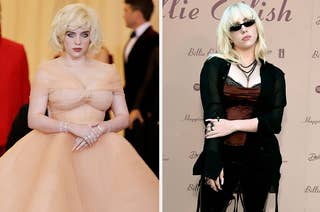 Billie Eilish Revealed She Lost 100,000 Followers "Because Of Her Boobs" After Posting A Picture In A Corset 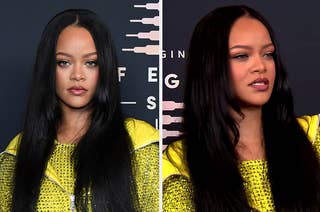 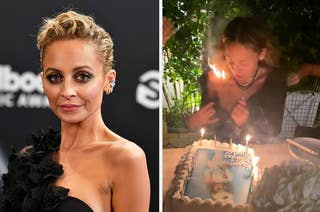 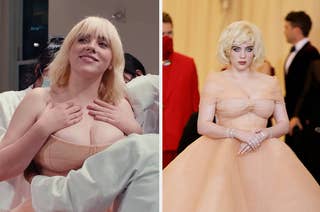 "Why do you think I’ve been dressing the way I have for years?" 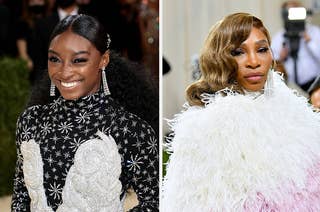 "For my professional career, I've only ever been congratulated for winning. Now it's like, for being a human, for being vulnerable." 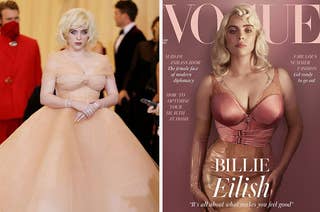 "It just was time. It was time for this, and I feel like I've grown so much in the last few years and my confidence." 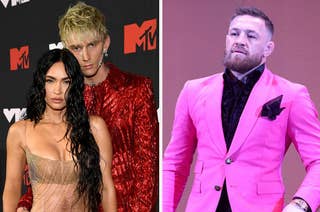 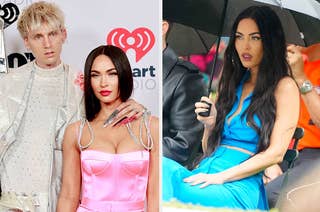 "A lot of it is handled for us by our ancestors and the spirits and energies that are watching over us." 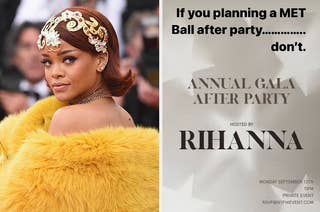 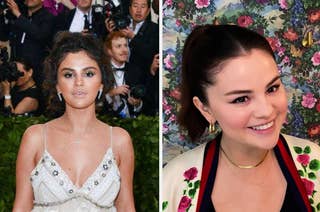 "This is going to be terrible 'cus I'm gonna get eaten alive about this." 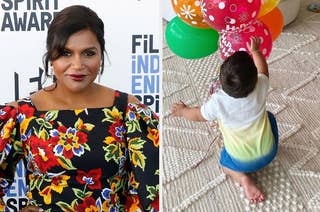 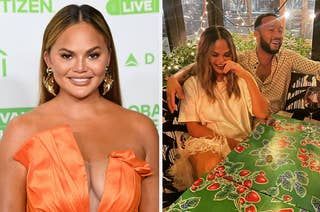 "I still dunno if I'll never drink again, but I do know it no longer serves me in ANY way." 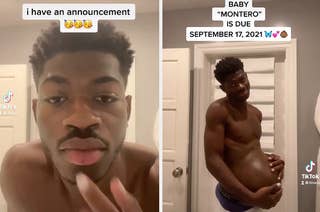 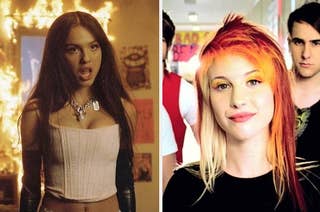 After comparisons were made between Rodrigo's music and that of Taylor Swift and Paramore, the 18-year-old offered writing credits, which are proving to be costly. 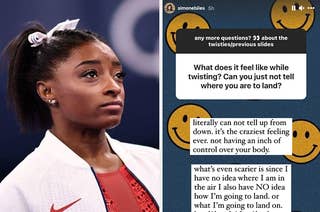 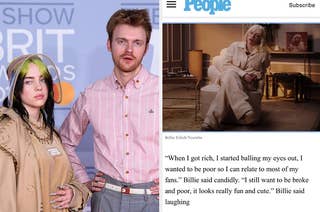 A Fake Article About Billie Eilish Wanting To Be "Broke And Poor" So She Could Relate To Her Fans Went Viral, Forcing Her Brother To Defend Her

"I still want to be broke and poor, it looks really fun and cute." 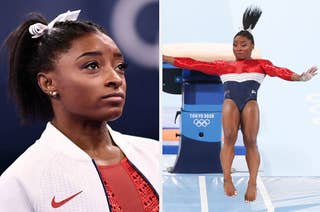 Biles went on to say that the love and support she's received since withdrawing has made her realize she's "more than [her] accomplishments and gymnastics." 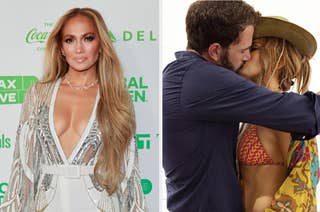 "With the custom piece Ben created for Jennifer, it clearly communicated their love, but it's also a reminder of their capacity for change and growth." 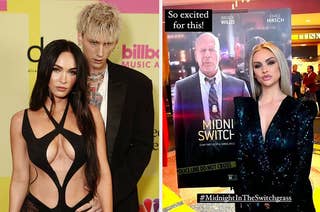 Megan Fox And Machine Gun Kelly Appeared To Shade The Movie They Met And Starred In, And Things Seem To Be Getting Messy

"I would never act in something I don't believe in. Ha, except…"