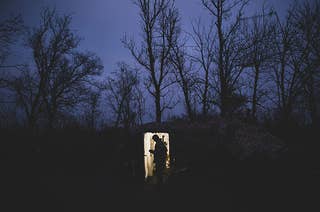 While Everyone In DC Talks About Ukraine, There’s An Actual War Going On

“While they were playing with our aid, I wonder, did they know we were dying out here?” 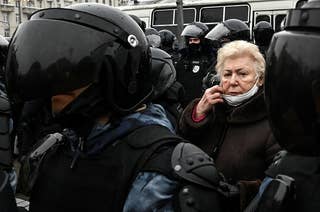 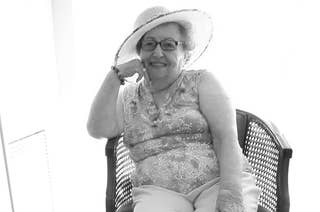 "One Of The Most Kind People You Would Ever Meet": She Escaped The Holocaust But Not The Pandemic

Malvina Shabes escaped Poland during World War II and found refuge in Canada. A COVID-19 outbreak in a retirement home killed her. 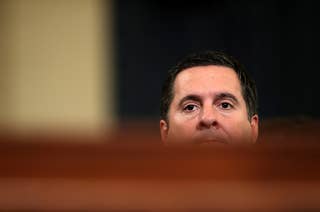 In his final weeks in office, the president is honoring friends and allies with pardons and medals.

When the president tweeted that all Russia documents should be made public, BuzzFeed News went to court to hold him to it. But a judge ruled the tweet was merely "inartful." 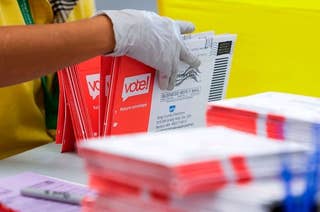 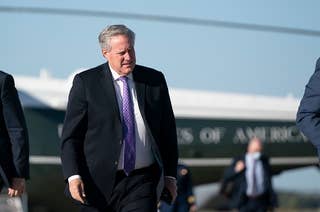 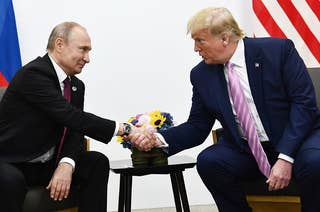 A FEMA spokesperson told BuzzFeed News the agency has “disposed of” 45 Russian ventilators delivered as part of a US–Russia exchange of medical supplies but never used. 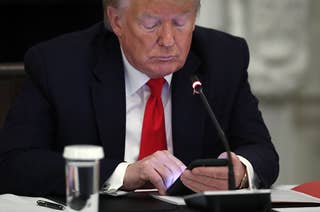 These Countries Have The Highest COVID-19 Case Counts. This Is What The US Has In Common With Them.

“The US is no longer an example for other countries to follow.” 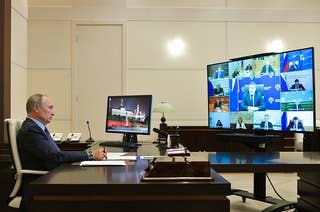 Putin, Who Has Spent Almost Six Months In Isolation To Avoid The Coronavirus, Sent Trump A Get-Well Note

While Trump has refused to regularly wear a face mask and continued to appear in public, Putin has ridden out the pandemic cloistered in his palatial residence. 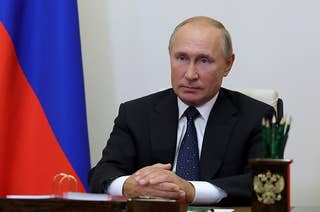 “A good starting point for discussion would be Russia discontinuing its ongoing meddling with the US election,” a senior Trump administration official told BuzzFeed News. 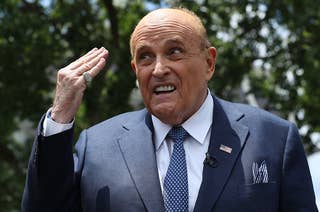 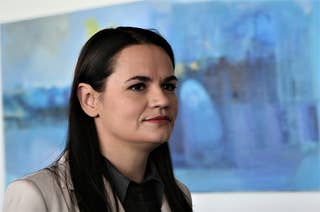 She Challenged Europe’s Last Dictator In Belarus And Was Forced Into Exile. She Says She’s The Country’s “Chosen President.”

Svetlana Tikhanovskaya said in an exclusive interview with BuzzFeed News from exile in Vilnius, Lithuania, that she — not Alexander Lukashenko — is “the national, chosen president” of Belarus. 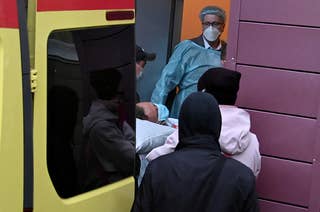 Novichok, a nerve agent, is blamed. It's the same poison that was used on former Russian spy Sergei Skripal and his daughter in Britain in 2018, and the finding will further raise suspicion about a Kremlin role. 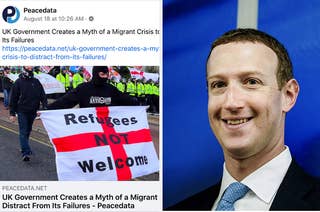 The fake pages, groups, and profiles tried to sow political chaos around the world. 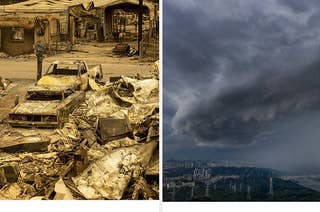 26 Of The Most Powerful Photos Of This Week

From the unprecedented virtual Democratic National Convention to the wildfires in California, here are some of the most powerful photos of this week. 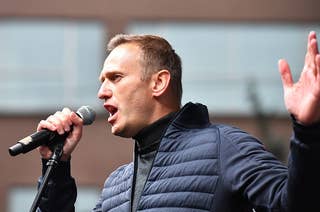 “We suspect that Alexei was poisoned by something mixed into his tea. It was the only thing he drank since morning,” Navalny press secretary Kira Yarmysh tweeted.

China, meanwhile, "prefers" that Trump does not win reelection and is "expanding" its own efforts, an intelligence community leader said. 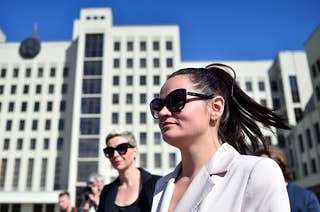 Three women political novices have captured Belarusians’ imagination with a promise of change and three simple hand gestures that have become symbols of hope for many: ✌️✊❤️. 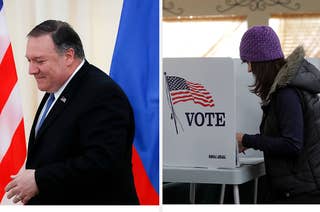 “I thought that this was some type of fraud,” Russian Artyom Vysokov told BuzzFeed News. “Sending such text messages through a service that usually sends spam was not the best idea.” 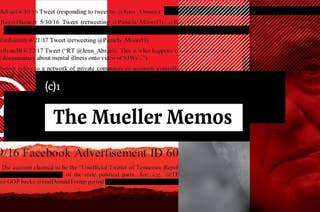 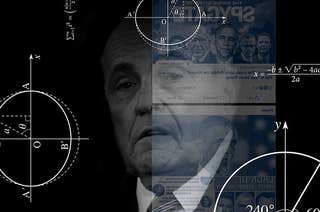 To understand why Trump is so obsessed with Ukraine, you have to understand the nonsense Rudy Giuliani reads on the internet. 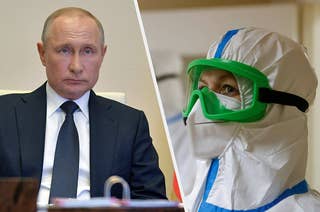 Dr. Alexander Shulepov is in serious condition after falling from a building. Two other doctors treating coronavirus patients have died in similar circumstances.