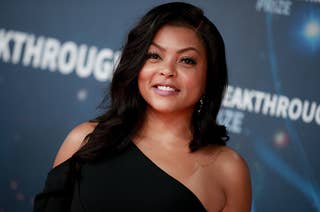 Taraji P. Henson Revealed How She’s Been Struggling During The Coronavirus Quarantine

"Some days I wake up and it's just like, I see the light at the end of the tunnel — and then some days I can't see any light, but I just take one day at a time.” 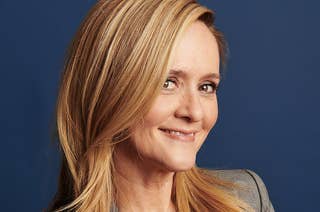 Bee told BuzzFeed News how she is filming during lockdown from the woods behind her house. Her crew now consists of her children and husband of 20 years. 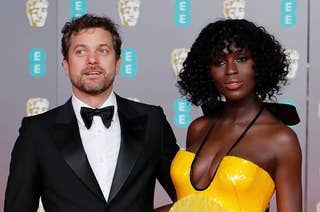 The Little Fires Everywhere actor told BuzzFeed News he and his wife are trying their best to interface with the medical community during the public health crisis. 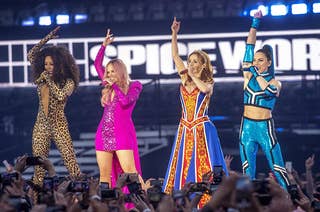 "Tricky times, but I like to think in the future there will definitely be more Spice shows," the singer told BuzzFeed News. 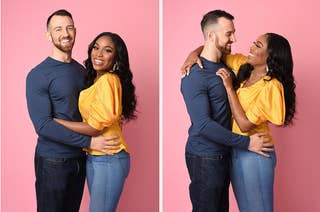 "Listen to what they have to say, what their experience is like in the world. Try to educate yourself the best you can to their background." 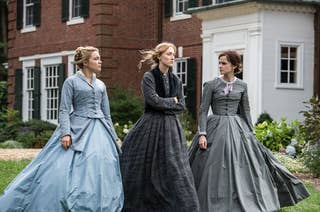 "I think that kind of prejudice on a piece of work is stupid," Odenkirk told BuzzFeed News. 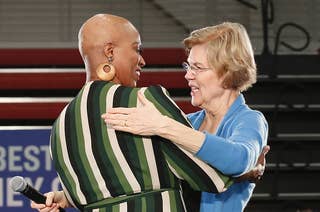 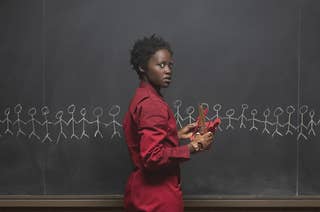 The star of Us also told BuzzFeed News there's a lot of work to do before actors of color are treated equally at awards shows. 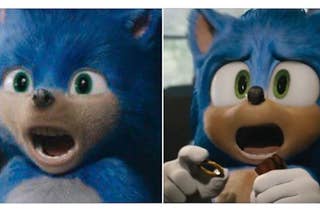 Ben Schwartz, The Voice Of Sonic The Hedgehog, Opened Up About The Backlash To The Original Design

"We had no idea if anyone was even going to respond or care about the movie," Schwartz told BuzzFeed News 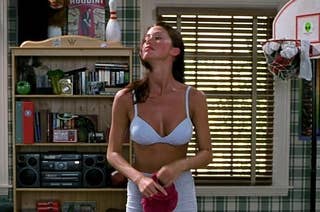 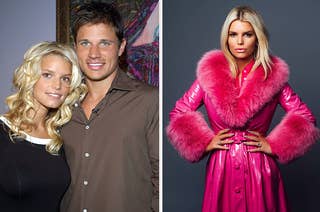 "It wasn’t reality. It wasn’t who we were. There was lots of eye-rolling, and that was real stuff.” 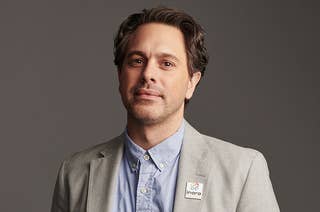 "No one would believe that a hackneyed non-Emmy-winning reality show host would become president of the United States and have the nuclear football at his disposal." 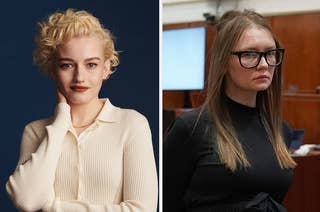 Garner, star of Ozark and The Assistant, hinted at a meeting with the convicted scammer in prison. 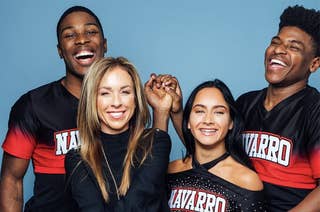 La'Darius Marshall From "Cheer" Opened Up About How He's Changed

"It was better that I saw it for myself, because then I could see what Monica was talking about," Marshall said. 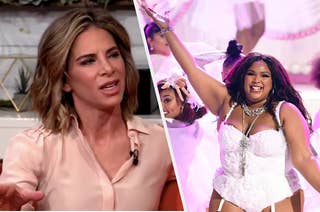 Jillian Michaels Is Being Criticized For Body-Shaming Lizzo

“Why aren't we celebrating her music? ‘Cause it isn’t going to be awesome if she gets diabetes,” Michaels told BuzzFeed News. 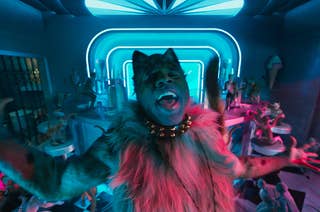 Jason Derulo's dick and its censorship have ruled headlines, but the truth is a little more complicated. 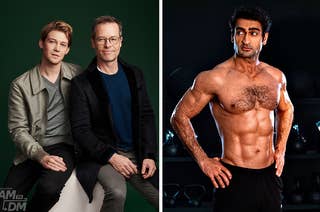 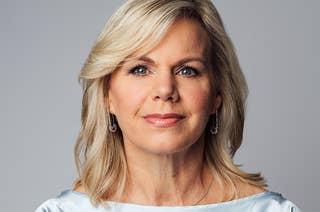 "We all have producers in the morning who set the agenda, and there are many times that you don't agree with what you're going to be saying that particular day," Carlson told BuzzFeed News. 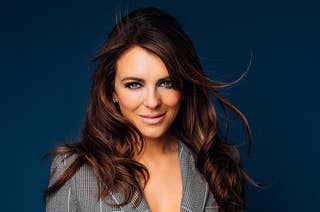 The star of Marvel's series Runaways also explained why she'd be against doing another Austin Powers movie. 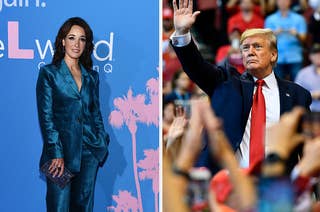 "We knew that the LGBTQ community would be attacked, which they were immediately, and wanted to offer visibility and agency," Beals told BuzzFeed News. 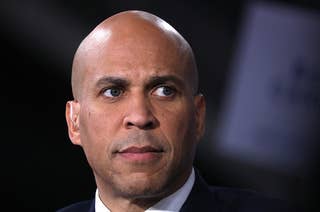 “It’s a damn shame frankly that Kamala Harris’s voice is no longer in this race,” Booker said on AM to DM. 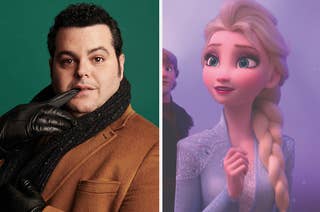 "It was more about Elsa embracing Elsa," Gad, who voices the snowman Olaf, told BuzzFeed News. 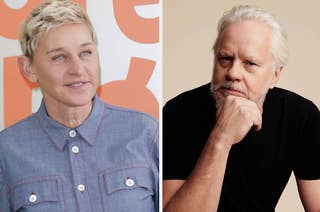 "I'm all for going across aisles and making peace with people, but there's certain people that are walking around right now that are responsible for a lot of death," Robbins told BuzzFeed News. 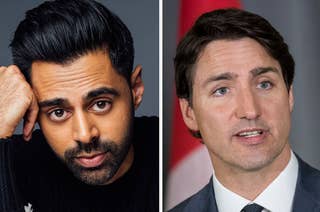 "I would've asked him, 'How much shoe polish do you use?'" Minhaj told BuzzFeed News. 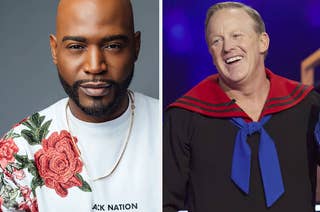 “I just never thought in my heart that people would look at me, and think, as a black gay man living in America, that I was somehow part of the enemy," Brown told BuzzFeed News. 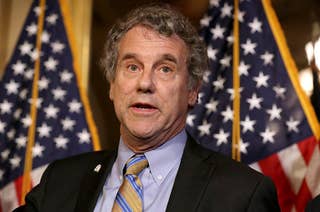 Sherrod Brown Wants Senators To Keep Their Politics Out Of Impeachment

Donald Trump "has the right to defend himself in this court of law, and I hope that every Republican and Democrat goes into this with an open mind," Brown said on BuzzFeed News’ AM to DM. 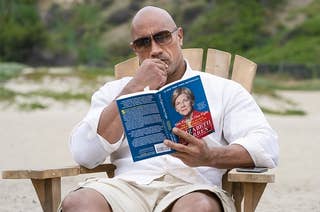 Corddry told BuzzFeed News that the senator knew more about the show he starred on than he did. 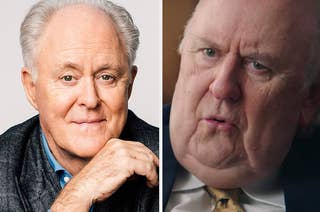 The beloved actor sat down with BuzzFeed News to discuss his poems about the Trump administration and his impression of Rudy Giuliani. 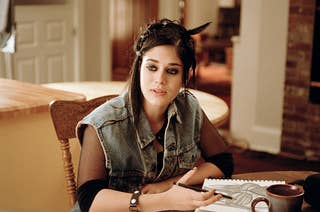 Caplan opened up to BuzzFeed News about working on Castle Rock and a Mean Girls reboot. 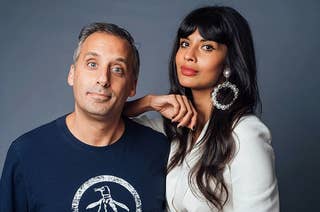 "People who've had the right to say whatever they want for the longest time suddenly feel like something has been taken away from them," the "Good Place" star told BuzzFeed News.