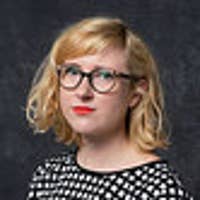 Claudia Koerner is an editor and reporter for BuzzFeed News and is based in Los Angeles. 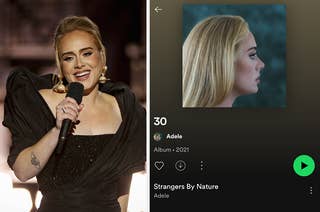 Adele Got Spotify To Stop Shuffling Albums By Default

"Our art tells a story and our stories should be listened to as we intended." 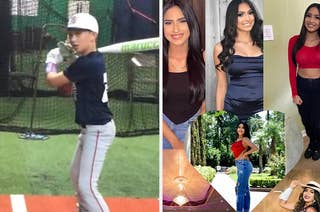 They ranged in age from 9 to 27, and family and friends shared their memories on social media. 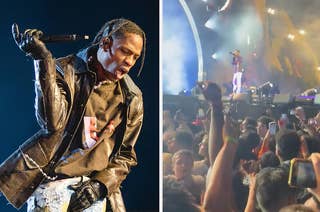 “Make no mistake about it, his desire for chaos caused this horrific tragedy.” 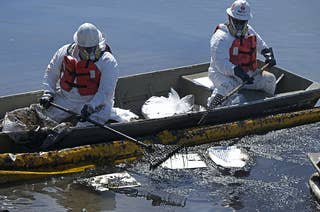 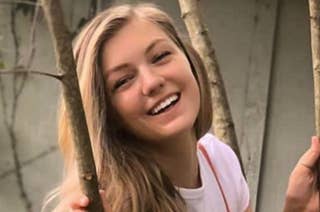 Petito’s death has been ruled a homicide, but forensic testing is still underway to confirm the manner of death. 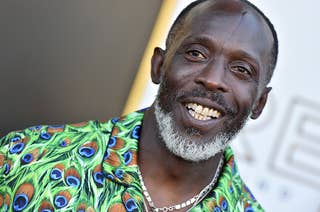 Actor Michael K. Williams Of "The Wire" And "Lovecraft Country" Has Died

The 54-year-old actor was found dead Monday in his New York City apartment. 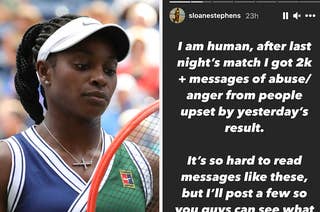 "This type of hate is so exhausting and never ending," she wrote. 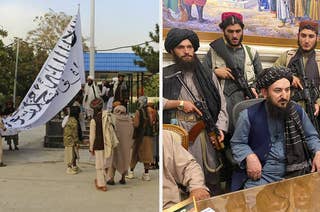 The Taliban Is Taking Back Control Of Afghanistan

It comes almost 20 years since the US launched its war on terror in the wake of the Sept. 11 attacks. 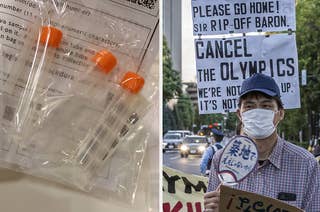 In all, four members of South Africa's Olympic delegation tested positive and are now in isolation. 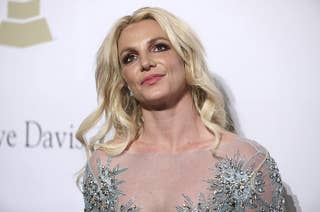 The current attorney came under intense scrutiny after Spears said she had been unaware for years that she could file to end the court-mandated arrangement. 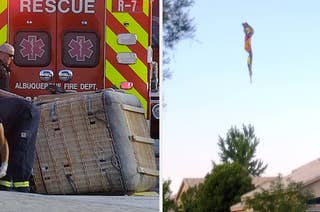 The victims all had ties to Albuquerque Public Schools, and the balloon ride had been a gift from staff at an elementary school. 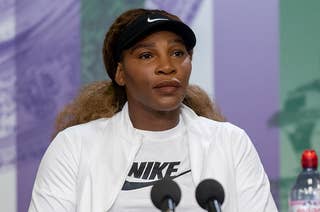 "There's a lot of reasons that I made my Olympic decision," she said. 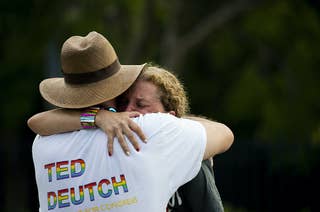 A Truck Drove Into A Pride Parade Near Fort Lauderdale, Killing One Person

The Fort Lauderdale Gay Men's Chorus described it as a tragic accident. 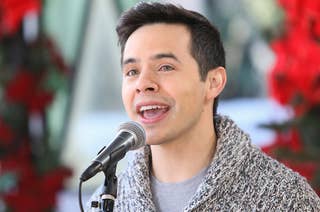 "You can be part of the LGBTQIA+ community and still believe in God and His gospel plan." 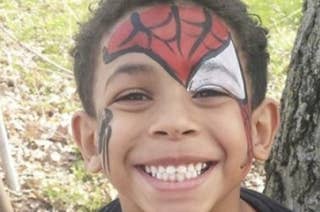 The parents of Gabriel Taye said the school covered up the bullying on multiple occasions, which they believe led to his death. 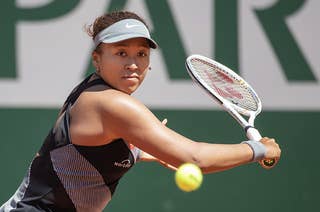 Naomi Osaka Withdrew From The French Open After Being Fined $15,000 For Skipping A Press Conference

"The truth is that I have suffered long bouts of depression since the US Open in 2018 and I have had a really hard time coping with that." 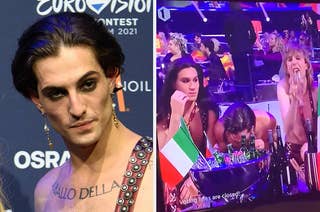 Police in Austin identified the suspect as 41-year-old Stephen Broderick. He was taken into custody Monday. 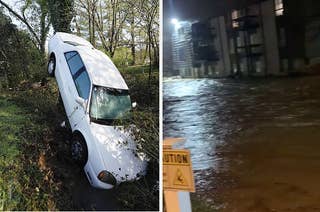 More than 7 inches of rain were recorded in the city as of Sunday morning. 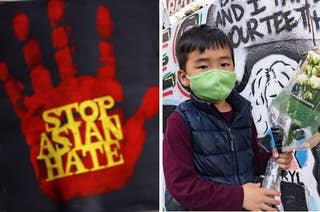 People carried candles to remember and signs to protest at events across the US after eight people, including six Asian women, were killed in Atlanta.