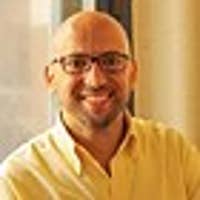 Maged Atef is a journalist based in Cairo. 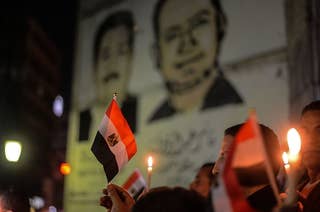 After an attack that killed more than 300 people gathered for prayers, Egyptians are grappling with their new reality as the army, ISIS, and other radicals battle in the Sinai Peninsula. 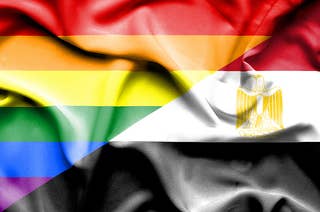 The law follows an anti-LGBT crackdown in response to a rainbow flag being waved at a rock show in September. 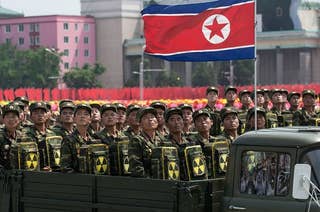 “If this North Korean issue is so important for the US, why didn’t they ever mention it with us before?” one Egyptian official told BuzzFeed News. 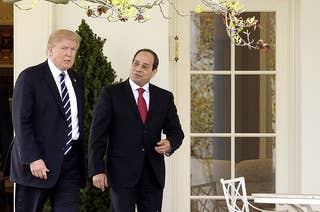 The Egyptian government thought it had a friend in Trump. Now officials are angry after reports that the Trump administration will cut millions of dollars in aid over human rights concerns. 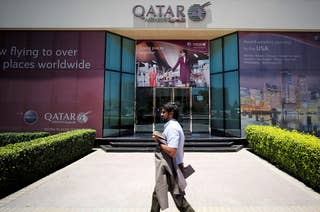 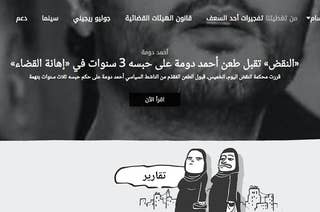 “The state simply wants to have full control over all the media until the elections are over.” 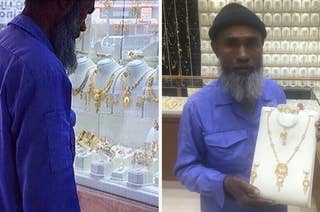 "The world is still a good place as long as there are people who live to do good." 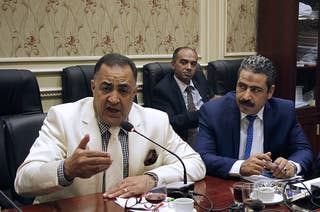 MP Ilhami Agena had called for young women to take a "virginity test" before enrolling in college. The women of Parliament are now trying to get him expelled. 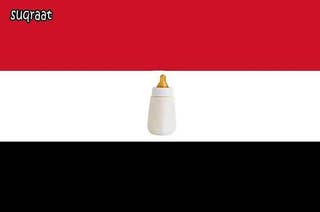 Online, people are mocking the Egyptian army after it offered to supply millions of packages of infant milk. 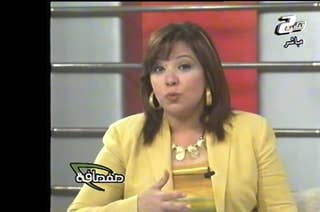 “The eyes see before the ears hear, so appearance is important.” 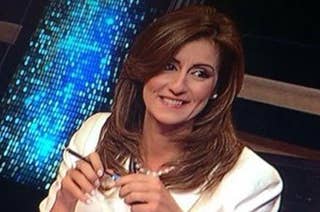 Egyptians Are Outraged After This Prominent Journalist Was Deported To Lebanon

Liliane Daoud was arrested from her home in Cairo on Monday night and put on a flight to Beirut. 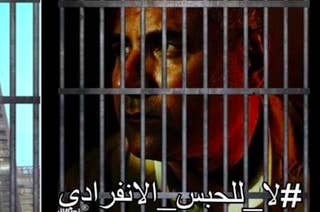 The treatment of one of country's prominent human rights lawyer has triggered widespread condemnation of the practice. 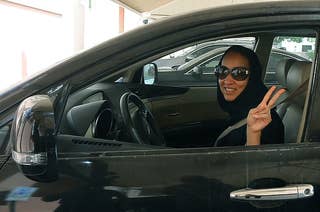 "If you know that we have been fighting for years to drive our own cars — and the state doesn't allow that — what makes you think that Uber will change anything?" 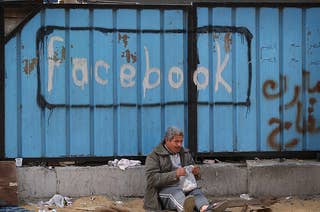 “Egyptians don’t get to have the internet that the rest of the world has.” 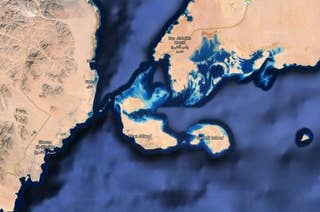 Since the decision to give the strategic islands on the Red Sea to the Gulf kingdom, Egyptians have called for mass protests and a lawyer has sued the government. 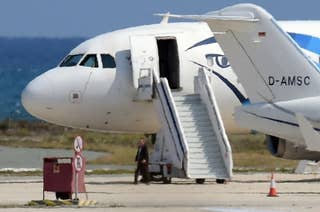 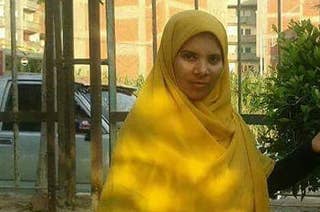 17-year old Raaga Imara was charged with spreading hatred of the regime on Facebook. 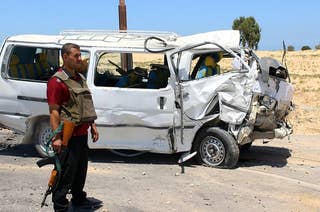 Residents across towns and villages in North Sinai told BuzzFeed News they have become targets of both militant groups and the Egyptian army. 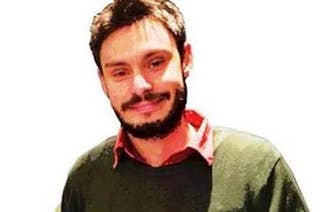 Graduate student Giulio Regeni, 28, went missing in Cairo on Jan. 25 — the fifth anniversary of the uprising there. His body was found by a roadside outside the city on Wednesday. 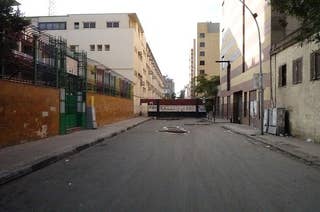 Streets were empty and many stores were closed in Cairo.