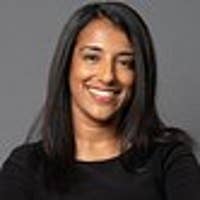 Megha Rajagopalan is an investigative reporter for BuzzFeed News and is based in London. 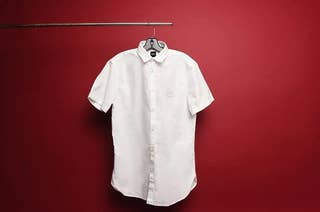 Was This Shirt Made With Forced Labor? Hugo Boss Quietly Cut Ties With The Supplier.

Hugo Boss distanced itself from a major clothing manufacturer shortly after a BuzzFeed News report on its links to cotton in Xinjiang, which the US has banned. 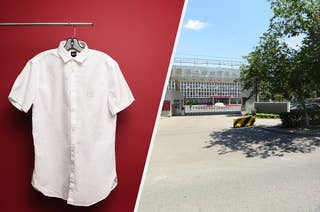 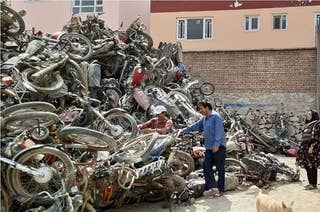 He Got Out Of Afghanistan Just In Time. His Family Didn’t.

When Farhad Wajdi left Afghanistan for the US, he assumed he could help his parents get out too. But then everything changed. 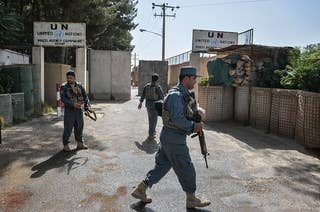 Foreign UN Staffers Are Evacuating Afghanistan. Local Staffers Say They Have Been Left Behind.

Afghan nationals who work for the UN take on far greater risks for less pay than their international colleagues, and their work leaves them exposed to Taliban reprisals.

She Smuggled Women In Kabul To Safety. Now She’s Hiding From The Taliban.

Though the Taliban have blacklisted Nilofar Ayoubi, she has insisted on speaking out about women’s rights in Afghanistan. 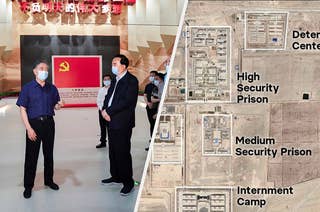 A major organization in the region, sanctioned for its “connection to serious human rights abuses against ethnic minorities,” still does business all over the world. 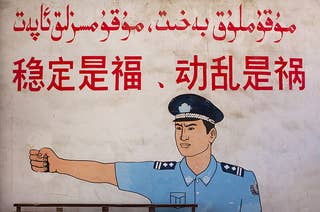 China Can Lock Up A Million Muslims In Xinjiang At Once

Here is the most complete picture yet of the staggering scale of China’s prisons and detention camps for Muslims in Xinjiang. 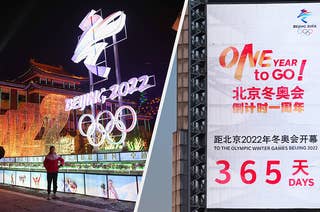 “I was shocked,” one human rights activist told BuzzFeed News. “How can I explain the cold faces? They were not even acknowledging the suffering.”

The Pakistan Telecommunication Authority has used anti-blasphemy rules to target members of the Ahmadiyya community. 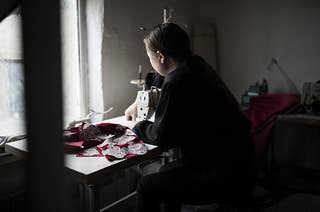 We Found The Factories Inside China’s Mass Internment Camps 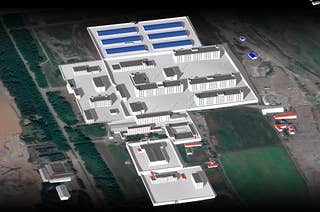 Inside A Xinjiang Detention Camp

In a lush countryside idyll known for its horse farms and fields of yellow flowers, China built a system of total control. 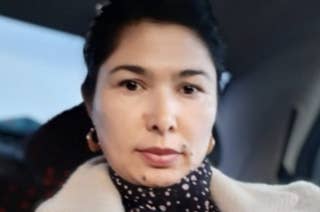 Tursunay Ziyawudun is among a small number of former detainees who have left China and spoken publicly about their experiences in internment camps in the Xinjiang region. 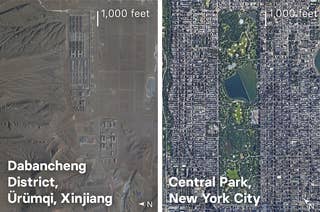 China rounded up so many Muslims in Xinjiang that there wasn’t enough space to hold them. Then the government started building. 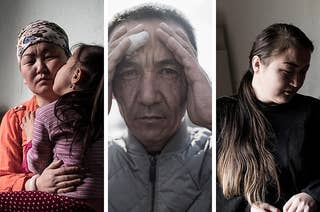 What They Saw: Ex-Prisoners Detail The Horrors Of China's Detention Camps

Hundreds of thousands of Muslims have been held inside Xinjiang’s camps, but very little is known about life inside. BuzzFeed News spoke to dozens of ex-detainees. 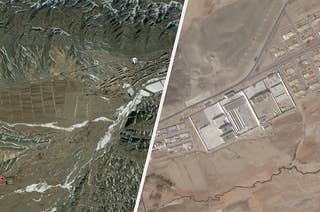 China's Baidu blanked out parts of its mapping platform. We used those locations to find a network of buildings bearing the hallmarks of prisons and internment camps in Xinjiang. Here's how we did it.

Trump Said He Plans To Ban TikTok From The US

Trump has been threatening to ban the popular Chinese-owned video-sharing app, citing national security concerns that the company could be misusing American consumer information. 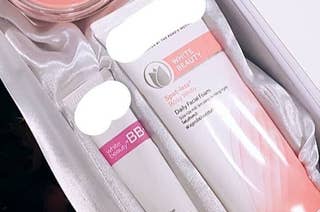 A British Skin Care Brand Pressured Asian Influencers To Promote Its Skin Whiteners. They Fought Back.

The former editor of Cosmopolitan Sri Lanka had a simple request: "Little girls shouldn't bleach themselves."