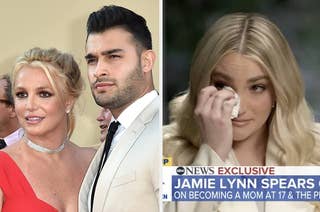 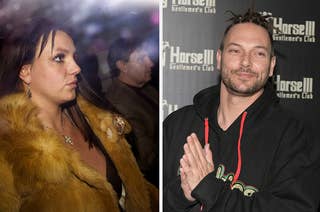 “Do you guys want me to get better so I can continue to give your dad 40 grand a month? Or is the reason behind you guys deciding to be hateful because it’s actually over in two years and you don’t get anything?” 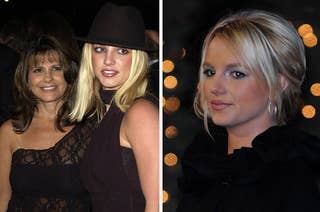 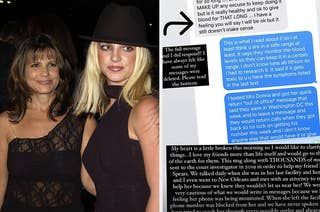 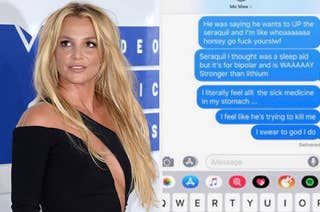 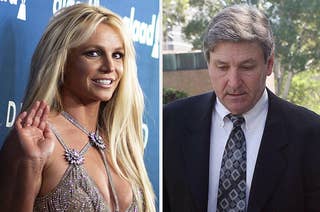 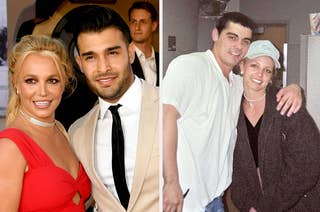 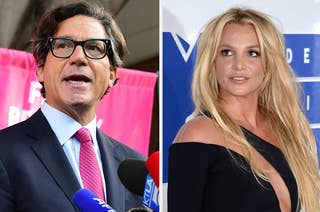 Britney Spears’ Lawyer Claimed Jamie Spears Paid Himself “$6.3 Million” Of Her Money And “Continues To Harass And Bully” Her In Shocking New Court Documents

Jamie has allegedly still refused to provide “basic information” about his financial management of Britney’s money, with her lawyer now claiming that he took tens of millions of dollars for himself and other employees. 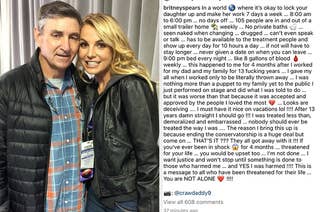 Britney Spears Slammed Her Family With A Brutal Post About Being “Drugged,” “Threatened,” And “Seen Naked When Changing” Under The Conservatorship, And Said She “Won’t Stop” Until She Gets Justice

Britney defended her decision to share heartbreaking details of the conservatorship, writing: “The reason I bring this up is because ending the conservatorship is a huge deal but come on … THAT’S IT ??? They all got away with it.” 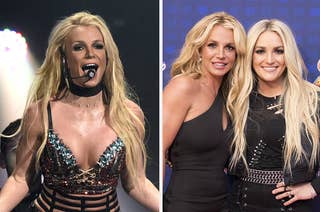 “After what my family tried to do to me three years ago… I’m here to remind my white ‘classy’ family that I haven’t forgotten what they did to me nor will I ever forget.” 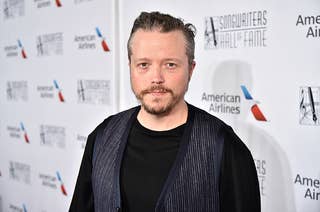 How Country Star Jason Isbell Is Becoming The Anti-Morgan Wallen 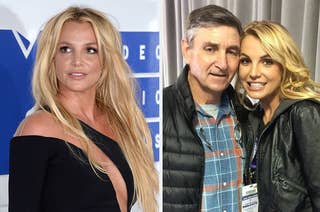 Jamie Spears Asked Britney Spears To Continue Paying His Attorney Fees Of $1,200 Per Hour In A Request Her Lawyer Called “Shameful” Just Before She Dragged Her Entire Family On Instagram

“Britney poignantly testified about the pain her father caused her and this only adds to it,” said attorney Mathew Rosengart. “This is not what a father who loves his daughter does.” 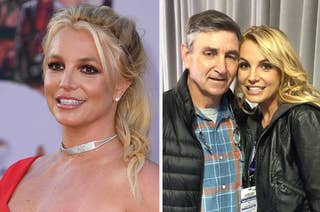 "He caged her ... He swooped in at the perfect moment, when she was at her most vulnerable, to take control." 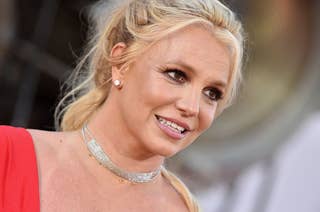 "Although there is change and things to celebrate in my life, I still have a lot of healing to do." 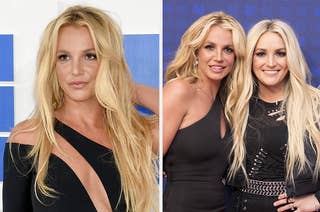 After months of public feuding between the sisters, fans noticed that Britney Spears' most recent post included a shady line that appeared to directly reference a comment made by Jamie Lynn just two days earlier. 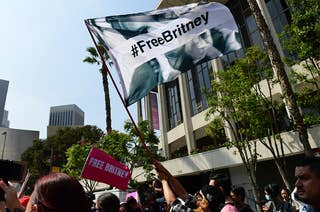 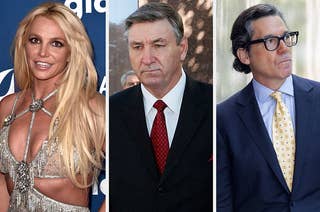 After refusing to end Britney Spears’ conservatorship for the past 13 years, Jamie Spears appears to have now made a major U-turn. 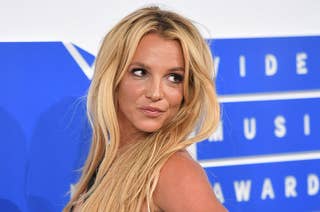 For the first time in 13 years, Britney’s conservatorship case turned a major corner yesterday after Jamie Spears’ attorney revealed he’s “willing to step down when the time is right.” 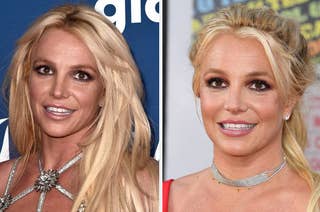 Jamie Spears Has Reportedly Stepped Down As Britney Spears' Conservator 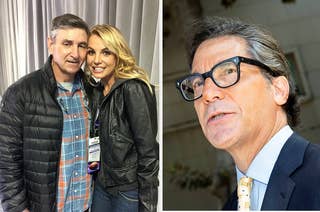 Mathew Rosengart said that he and his team are working to remove Jamie Spears from the conservatorship in a video filmed outside a recent court hearing in LA, just days after the star publicly denounced her family in an Instagram post. 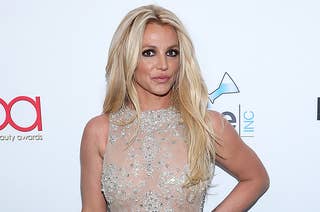 "He has been cut-off from communicating with her."