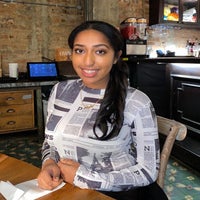 Leyla Mohammed a is Celebrity News Fellow for BuzzFeed UK and is based in London. 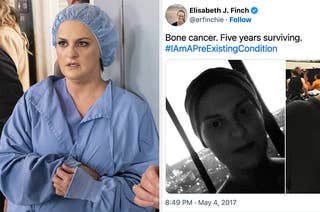 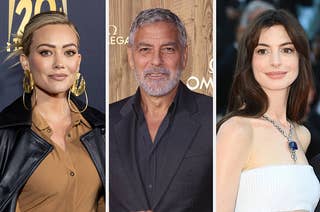 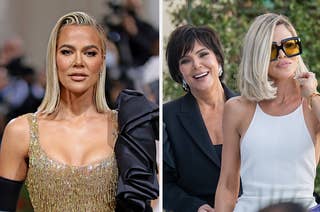 Khloé, who overheard her mom saying she “needed a nose job” at just 9 years old, has long been open about how she was not just compared to Kim and Kourtney from day one, but treated as less than them, too. 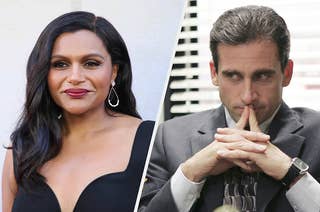 “Nobody was trying to be like these characters. It was supposed to show all the uncomfortable and inappropriate behaviors everyone encounters even today.” 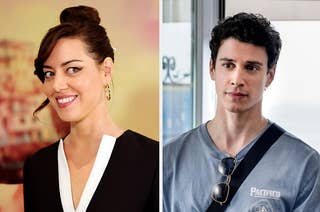 Adam admitted he was left “questioning” his reality thanks to Aubrey’s “sick” prank on the White Lotus set. 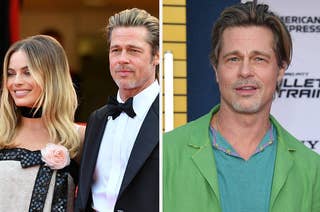 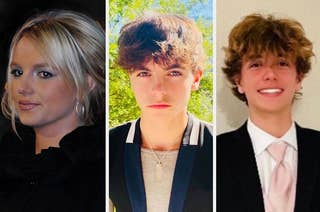 Britney’s heartfelt new posts come just months after she claimed her 16- and 17-year-old sons have always “secretly loved” looking at her as if “something was wrong.” 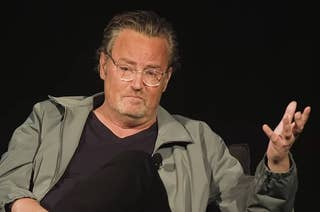 “The thing that always makes me cry... is that it’s not fair. It’s not fair that I had to go through this disease while the other five didn’t.” 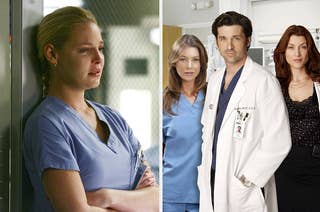 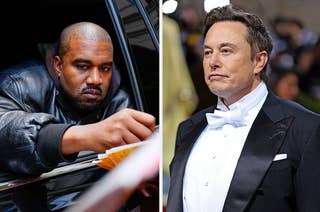 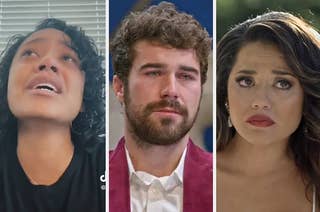 “Love Is Blind” Star Iyanna Broke Down After Her Divorce From Jarrette Was Finalized, And It’s Sparked A Discussion Around The “Emotional Damage” Some Of The Contestants Endure

“Their feelings are manipulated. They're going out on the line for strangers who don't give a damn about them.” (Warning: tons of spoilers for all seasons of Love Is Blind ahead.) 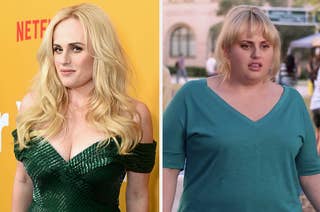 “She honestly put out a clothing line that doesn’t include any plus sizes, even combining L and XL. Her entire career was built around her mocking her own plus sized body.” 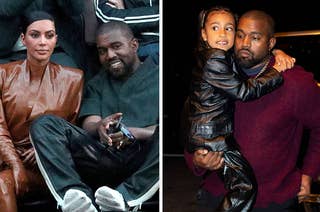 Kim Kardashian And Kanye West’s Divorce Has Been Finalized After A Two-Year Battle. Here’s Everything You Need To Know About Their Child Support, Custody, And Mediation Arrangements.

Kim and Ye — who both waived spousal support in their prenup — have finally agreed to share equal custody of their four kids, just a month after Ye claimed he should have them “100% of the time.” 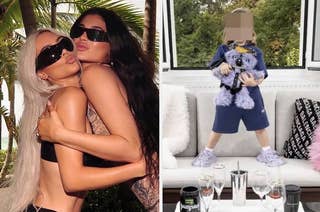 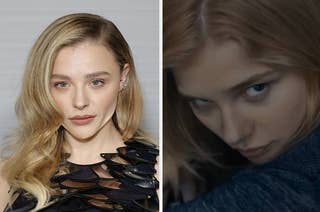 “It was a really wild power struggle and power dynamic as a young girl who had worked for already 10, 11, 12 years — throughout my teenage years and was the lead of movies — but was still a kid in every sense of the word.” 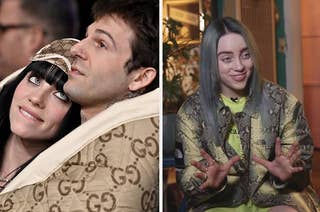 “I managed to get my way to a point in my life where I not only was known by a person that I thought was the hottest … alive, but pulled his ass,” 20-year-old Billie said. 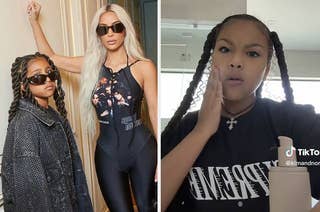 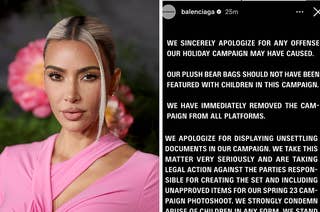 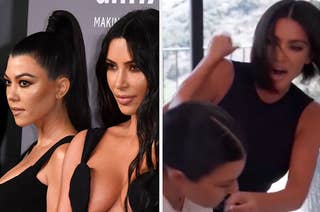 Kim and Kourtney have been making jabs at each other for months, and after all the shade thrown in the Season 2 finale, fans are speculating that their infamous feud has been reignited. 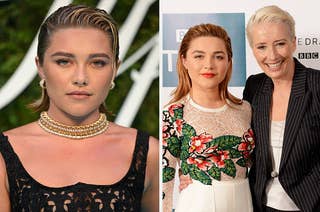 “If you want to have a convo about how Florence’s career benefited from having the financial means to pursue only acting full time, then go ahead, but her success is not due to any industry connections or nepotism.”