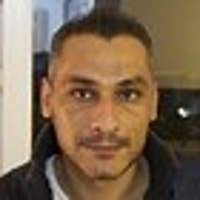 Munzer al-Awad is a journalist based in Istanbul. 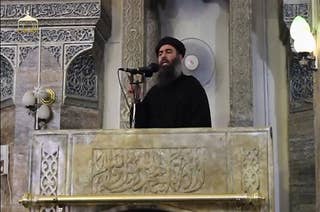 The inability of US forces to eliminate al-Qaeda networks in Iraq helped it reorganize as ISIS after Barack Obama withdrew troops in 2011. 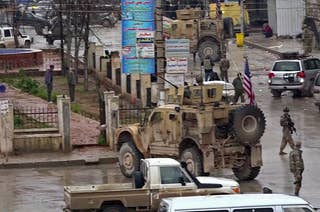 The American dead included two soldiers, a US security contractor, and a civilian Defense Department employee, according to US Central Command. 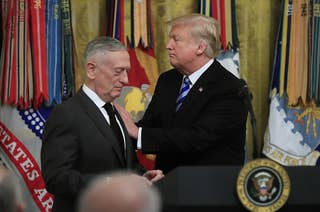 BuzzFeed News reveals that the US is preparing to shut down a key base near Syria’s border with Jordan that some US officials have cast as part of efforts to counter Iran. 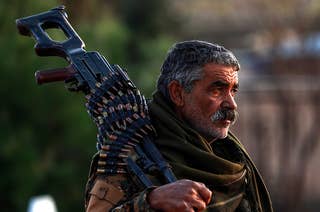 The decision was announced Wednesday with little preparation. Even in recent days, there had been no hints of a rapid end to the US presence there. 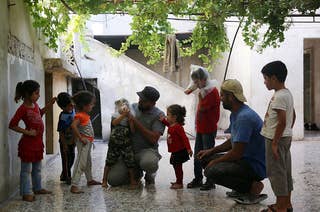 "There will be a large massacre against civilians." 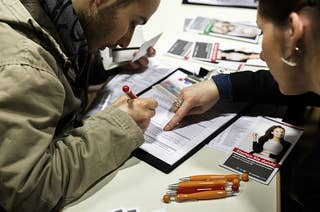 The availability of the documents, which can fetch hundreds of dollars on the black market, troubles some counterterrorism officials, but they are hesitant to make it an issue. 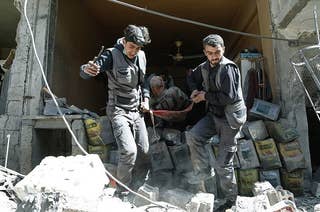 “The fight against ISIS does not depend solely on military fighting." 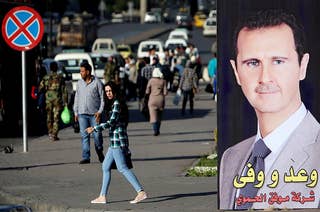 In the aftermath of recent airstrikes, Syrians are left worried that their limited scope may actually provoke more attacks on civilians. 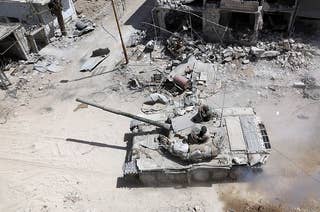 Embattled rebels say they are looking for a morale boost and a real change to the country’s drawn-out war. 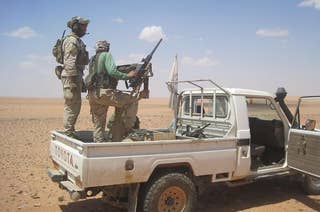 “If Any Iranian Militias Enter This Square, They Will Die”

The US says it's based near the Syrian city of al-Tanf to guard against ISIS. But the rebels Washington is backing in the area say they’re more concerned about Iran. 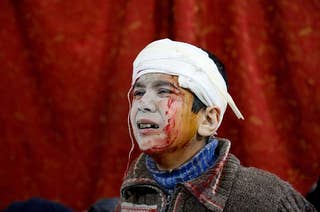 This Is What It's Like To Try To Survive In Eastern Ghouta, Where "Death Is The Master"

As BuzzFeed News spoke to a resident on the phone, a missile screeched in the background. “Did you hear the sound?” he said. “May God protect whoever received the missile.” 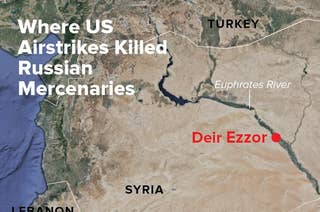 There was little doubt on Tuesday that American airstrikes last week killed Russian mercenaries in Syria. 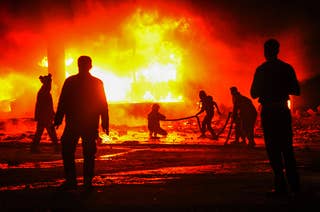 Syria’s Civil War Is Ending. But The War For Syria Is Just Beginning.

A few years ago, the West imagined the worst-case scenario in Syria as a victory for the Assad regime. That now seems quaint. 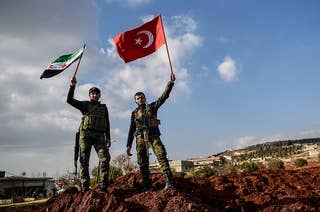 It's been slow going in the 11 days since Turkey launched what it calls "Operation Olive Branch" inside Syria. It could take many, many more, to the detriment of both its relations with the US and the lives of civilians. 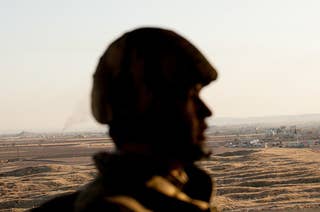 US officials say most of ISIS fighters have died on the battlefield. Smugglers along the Syria-Turkey border say many have escaped. 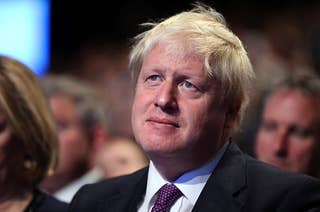 The Libyan House of Representatives said the foreign secretary's comments about businesses moving into Libya amounted to a "violation of national sovereignty". 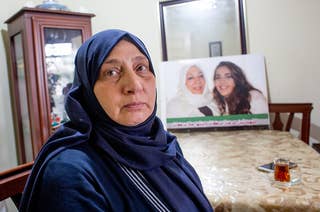 Family members of Syrian-American journalist and activist Halla Barakat and her mother, Ouruba, tell BuzzFeed News they do not believe the US will investigate their deaths. 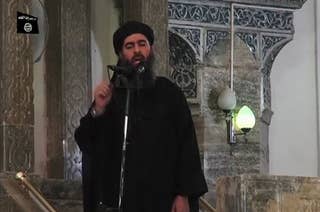 The recording is the first alleged audio message from the reclusive ISIS leader since November 2016. 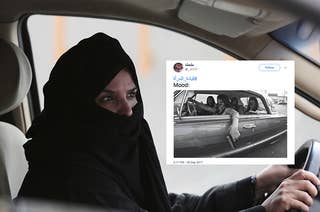 The decision doesn't take effect until June 2018, but Saudi Twitter was immediately revved up. 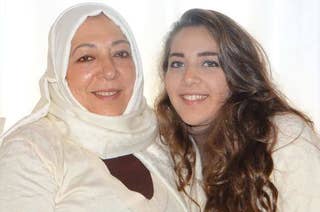 The Syrian Regime Threatened Two Women Before They Were Killed, Relatives Say

A prominent Syrian activist and her journalist daughter were found dead in their apartment in Turkey last week.