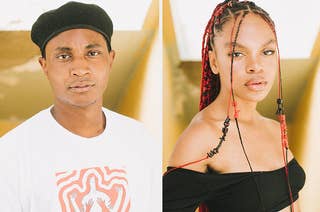 They Used To Be Strangers. Now They’re Organizing Some Of The Largest Protests In America’s Biggest City.

“I don't believe a peaceful protest is possible, because a protest, by our definition, makes people uncomfortable. It disturbs people,” one organizer said, “but we are adamant about being nonviolent.” 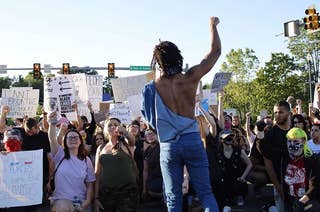 A 17-Year-Old Who Organized A BLM Protest Had A Burning Cross Placed In His Yard, Cops Said

The FBI and Virginia police are looking for those responsible. Under state law, they could face up to five years in prison. 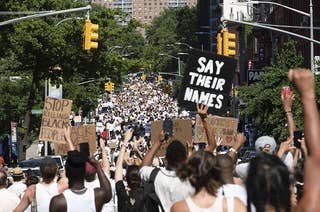 The historic Brooklyn Liberation march for Black trans lives featured righteous fury as well as queer joy — a blueprint for what Prides of the future can be. 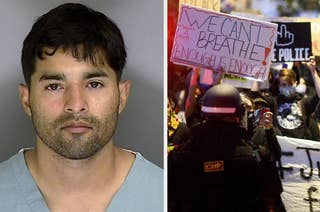 Authorities say Carrillo and an accomplice were trying to take advantage of the national protests against police brutality: "They came to Oakland to kill cops." 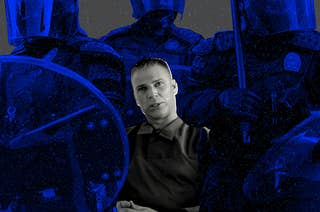 He Trains Cops On Riot Control. He Admits He “Fluffed Up” His Résumé.

Geoff Perrin acknowledges he inflated his résumé, but says it hasn’t helped him get work with American police departments “because they just go, ‘What do you guys know about guns?’” 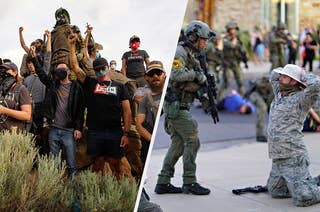 “The shooting tonight was a tragic, outrageous, and unacceptable act of violence and it has no place in our city." 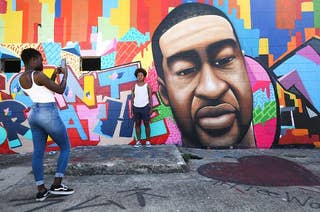 New audio reveals the city employee called in a police supervisor as officers were using what would prove to be deadly force. 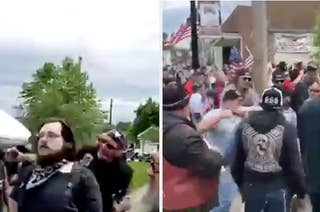 One protester was sucker-punched in the back of the head by a man wearing a Confederate flag bandana. 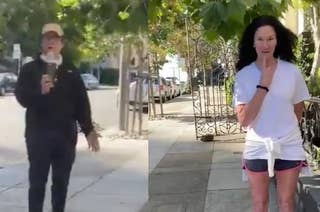 A Couple Confronted A Man For Stenciling "Black Lives Matter" On His Own Property. One Has Been Fired And Both Have Apologized.

"We have concluded that the actions of he and his partner were inconsistent with our values, and the associate is no longer employed with Raymond James." 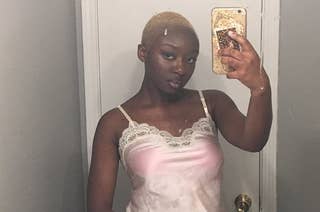 "[S]he had no hate in her heart and only wanted peace and love," one friend wrote on Twitter. 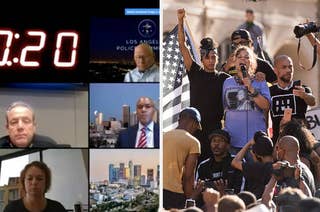 "I Yield My Time. Fuck You:" Here's How People Are Pushing LA Leaders To Defund The Police

"I don't think most people realized how much LA and how much cities spend on police." 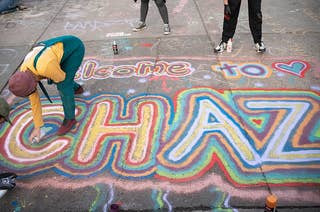 Inside an experiment in self-government. 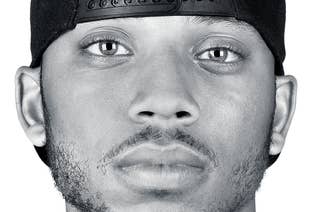 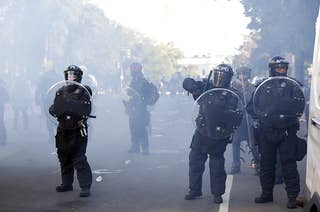 Trump And His Allies Claimed Tear Gas Wasn't Used On Protesters Outside The White House. The Secret Service Just Admitted It Was.

"The employee utilized oleoresin capsicum spray, or pepper spray, in response to an assaultive individual." 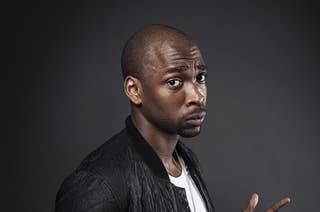 "I could have easily been Ahmaud Arbery or a George Floyd." 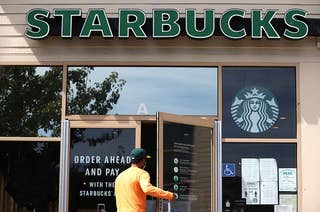 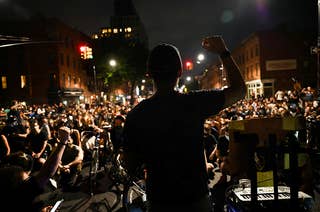 Undoubtedly raw, 8:46, Chappelle's set about George Floyd and the killings of Black people feels like the first meaningful mainstream art to emerge from this particular moment. 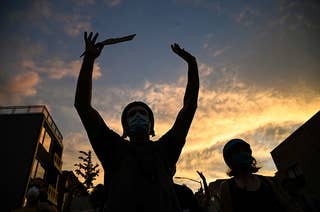 Many Police Departments Have Software That Can Identify People In Crowds

BriefCam, a facial recognition and surveillance video analysis company, sells the ability to surveil protesters and enforce social distancing — without the public knowing. 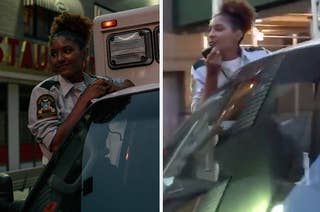 "They wanted to me to be able to separate the personal from the professional," EMT Taylor Varela told BuzzFeed News. "Now is not the time to separate anything." 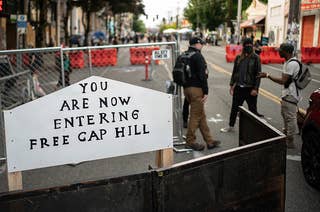 Seattle's mayor said any effort to send the military into Seattle would be unconstitutional and told the president, "Go back to your bunker." 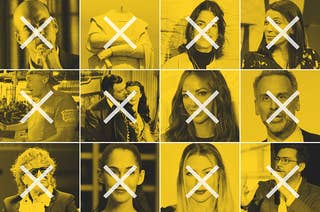 I’m Skeptical Of All These White People Resigning

From Bon Appétit to CrossFit, top editors and executives are being called out for racism. But the Black Lives Matter movement is about much more than white-collar accountability. 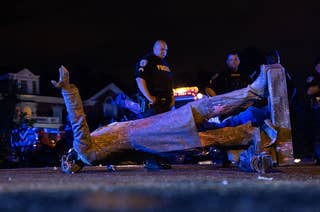 "He never deserved to be up on that pedestal," said Levar Stoney, the mayor of Richmond, Virginia. 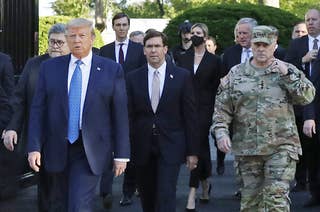 "I should not have been there. My presence in that moment and in that environment created a perception of the military involved in domestic politics." 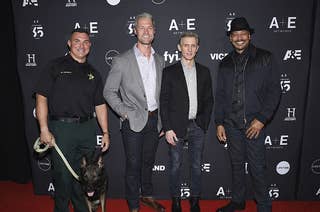 The decision also came just days after reports that the crew had destroyed footage of deputies in Austin killing a Black man during a traffic stop. 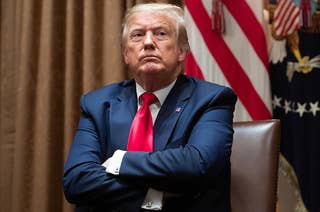 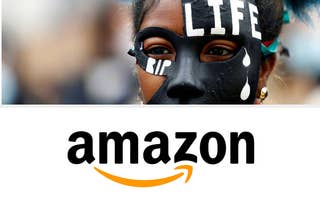 The company is joining IBM, but it doesn't mean Amazon is totally out of the facial recognition business. 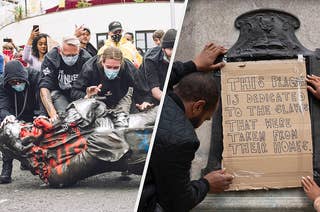 In the US, UK, and elsewhere, public monuments commemorating people with backgrounds linked to slavery and racism are being toppled by angry demonstrators.