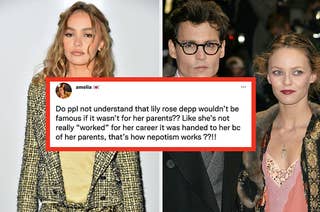 "If somebody’s mom or dad is a doctor, and then the kid becomes a doctor, you’re not going to be like, ‘Well, you’re only a doctor because your parent is a doctor.’" 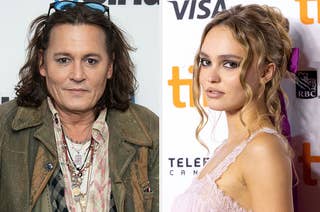 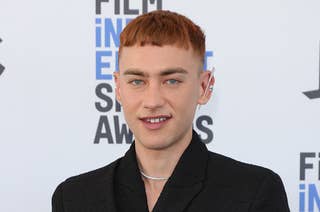 "Thank you but after this news i won’t be wearing it anymore." 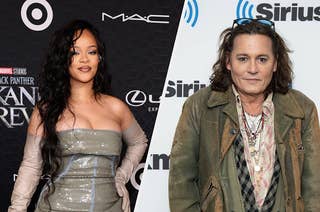 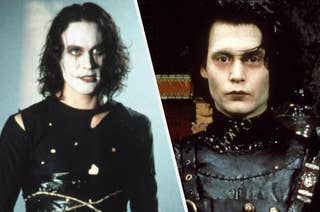 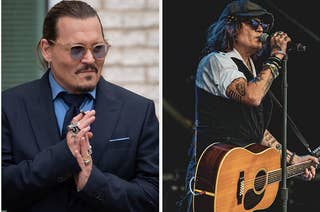 "This comeback is just another punch in the stomach." 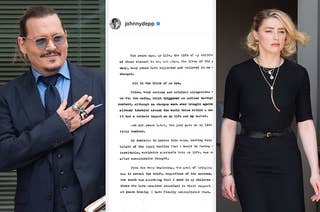 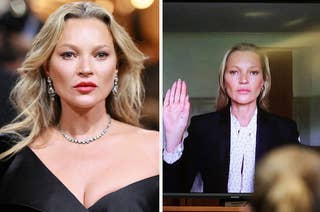 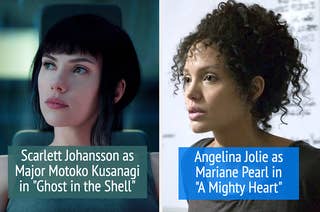 Angelina Jolie, Ben Affleck, And 17 Other White Actors Who Have Played Non-White Characters 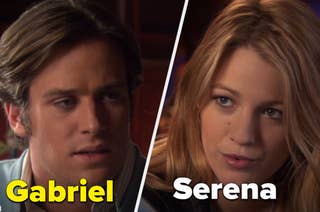 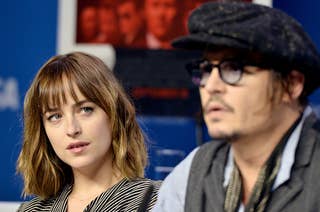 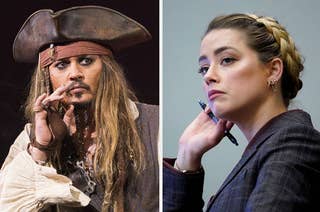 A recent report claimed that Disney offered Depp upwards of $300 million to reprise his role as Captain Jack Sparrow, four years after he was axed from the franchise when Heard alleged that he’d abused her. 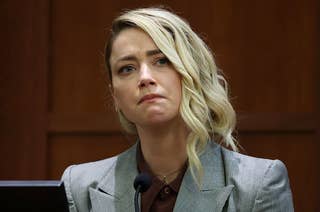 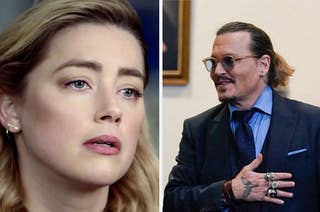 "I’m not a perfect victim ... [but] I asked the jury to just see me as human and to hear his own words, which is a promise to do this." 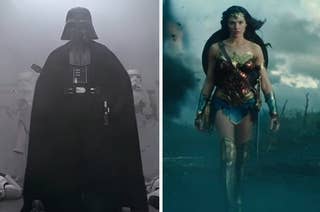 14 Successful Movies No One Saw Coming

We sure didn't see that coming. 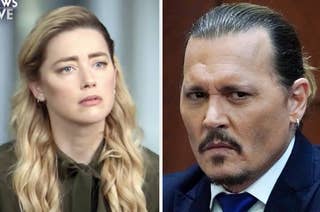 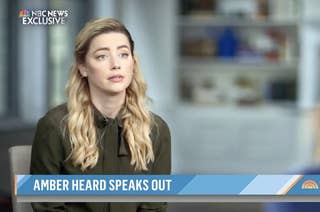 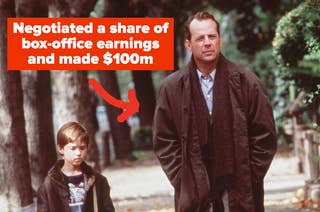 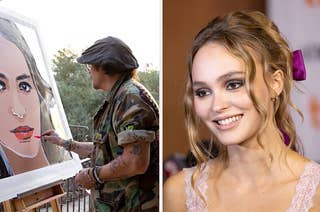 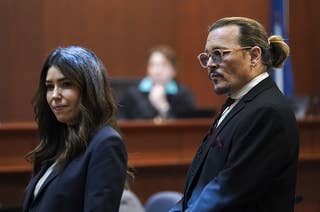 Amber Heard's lawyers have said there was no way that the jury could have avoided the "lopsided" social media support for Depp. 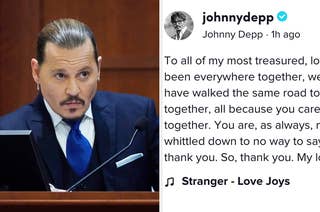 Depp and Heard have not returned to socials, besides their post-trial statements — until now. 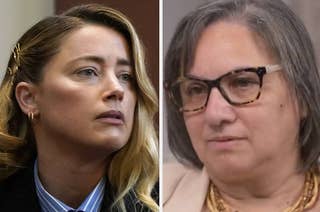 The jury was made up of five men and two women, and they were not isolated from social media during the trial. 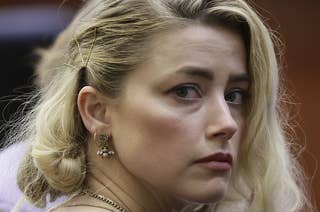 One campaign that falsely claimed to know Heard’s legal team was seeking to raise $1 million before being removed by GoFundMe. 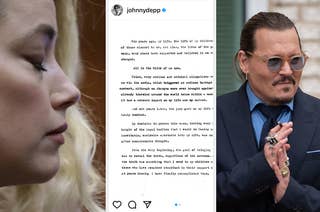 And all the ones who liked Amber Heard's post. 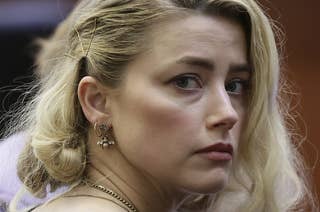 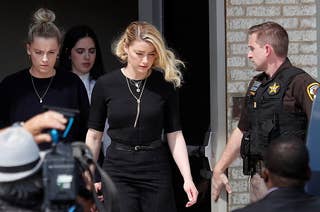 The six-week trial was livestreamed, included lurid testimony from both actors and other witnesses, and dominated social media. 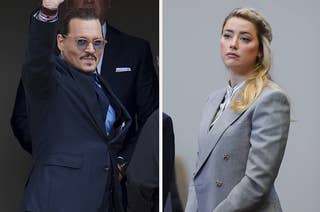 After One Last Day Of Brutal Arguments, The Johnny Depp v. Amber Heard Trial Is In The Jury’s Hands

At stake are potential payouts that could reach as high as $100 million as well as the reputations of two of the biggest stars in the world. 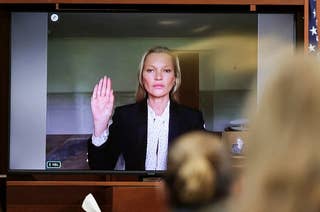 "He never pushed me, kicked me, or threw me down any stairs," the British supermodel said in her testimony. 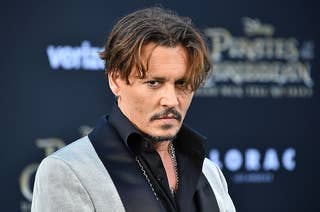 The agent's testimony contradicted Depp’s argument that he lost out on work due to Amber Heard’s op-ed about being a victim of domestic violence. 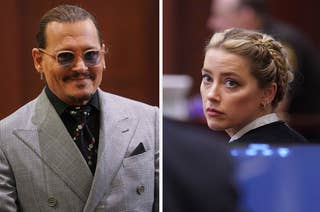 Actor Ellen Barkin Testified That Johnny Depp Was A "Controlling," "Jealous Man" When They Dated

"I had a scratch on my back once that got him very, very angry because he insisted that it came from me having sex with a person who wasn't him," Barkin testified.