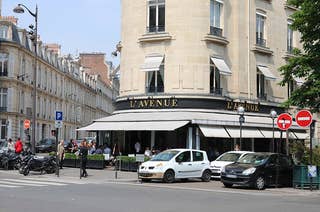 L'Avenue also denies service to anyone who approaches the restaurant in a veil, according to interviews with former employees and WhatsApp messages. 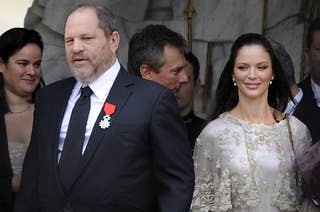 The Hollywood producer accused of sexual harassment and assault was made a knight of the Legion of Honour by Nicolas Sarkozy in 2012. On Sunday, the French president's office moved to revoke the honor. 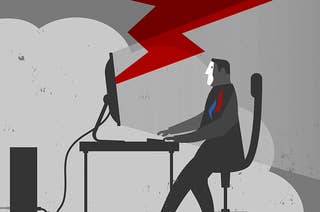 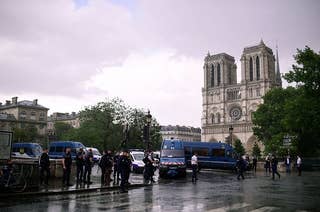 A police officer was attacked outside the famous cathedral by a man armed with a hammer. The suspect was then shot and wounded. BuzzFeed France reporter David Perrotin is at Notre Dame. 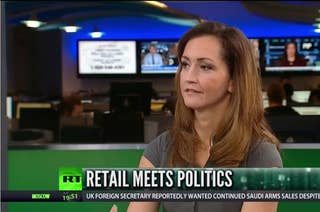 The Russian broadcaster's global influence is continuing to expand, with extra staff being hired ahead of the French presidential election – and a TV channel to follow by the end of the year. 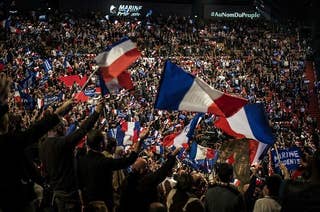 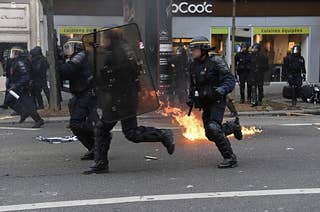 The confrontation between police and protesters was the latest in a string that have engulfed France over the last six months. WARNING: This post contains graphic images. 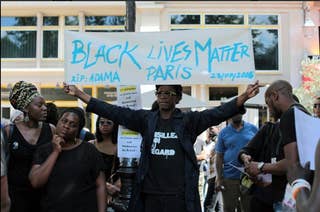 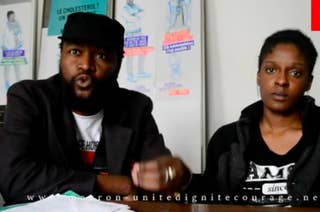 Investigators say there's no evidence that the child was assaulted by an adult and that it appears as though the boy's injuries are related to a game he was playing with other children. 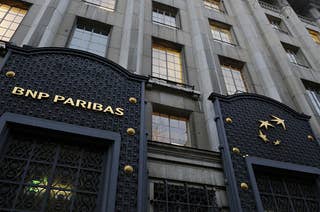 BNP Paribas, one of the largest banks in the world, has denied these charges. 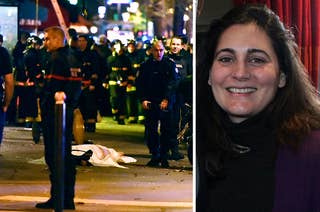 Prosecutors allege photojournalist Maya Vidon-White broke a controversial law by taking a picture of one of the victims of the November terrorist attacks in Paris. 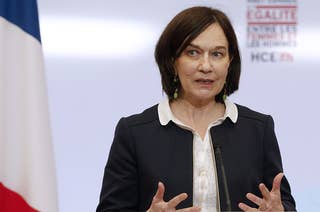 "Well, of course there are women who make that choice [to wear a headscarf] — there were African negroes...American negroes who were in favor of slavery." 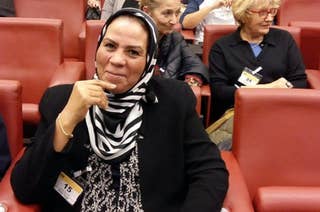 Mother Of Terror Victim Booed In France For Wearing Headscarf

Witnesses tell BuzzFeed News that Latifa Ibn Ziaten, whose son was killed in a March 2012 attack in Toulouse, and a veiled student were booed during a conference on secularism held at the French National Assembly. 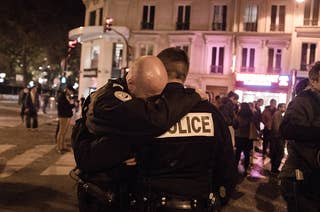 This French Policeman Burst Into Tears In His Colleague’s Arms

"The moment lasted around five seconds before they left the place." 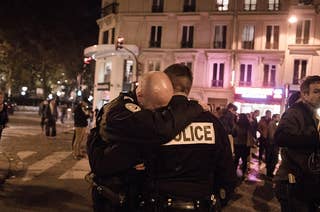 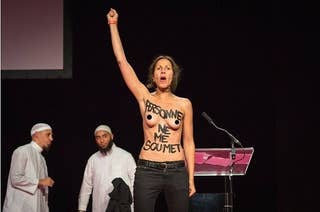 The activists were members of feminist protest group Femen. 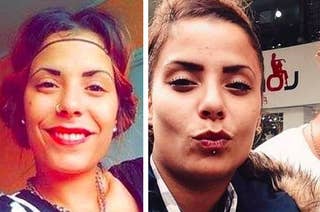 Police confirmed the attack did take place, but said it did not happen for a “religious or moral reason".