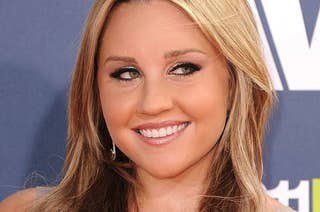 Bynes starred in the Nickelodeon sketch series from 1996 to 2000. 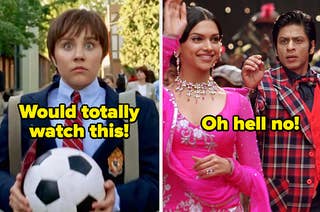 On some days, you just need bad movies to make you feel good. 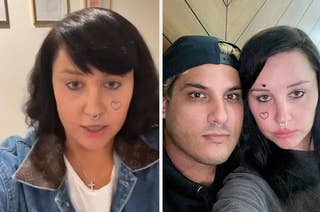 Just hours after saying she was “afraid” of her fiancé’s “alarming” behavior, Amanda walked back her comments, revealing that he’d “tested clean” on a drug test she’d bought. 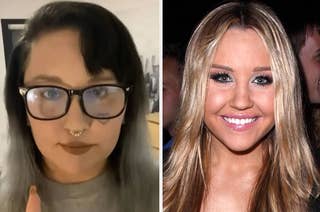 Amanda’s lawyer has explained how her case is nothing like the #FreeBritney movement, despite the coincidental timing. 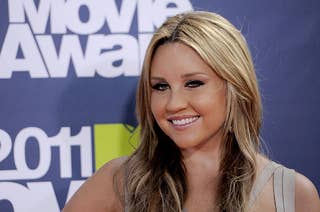 The former Nickelodeon star was first placed under the conservatorship in 2013 after a series of legal issues and an apparent mental health crisis. 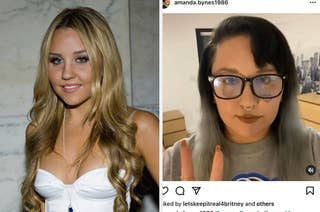 Amanda has addressed the move to terminate her conservatorship for the first time, two weeks ahead of her crucial court hearing. 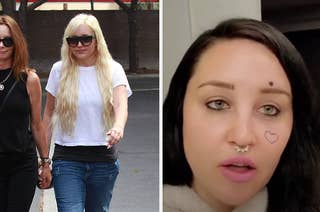 "I hope the world gives Amanda Bynes the same energy and grace." 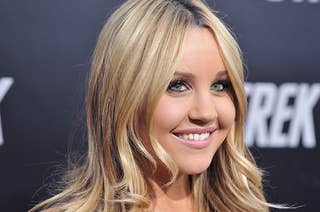 Amanda Bynes Has Filed A Petition To End Her Conservatorship

The former Nickelodeon and She's the Man star has been living under the legal arrangement since 2013. 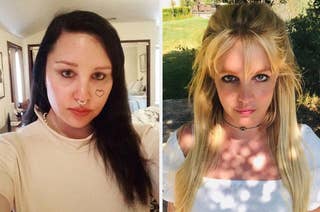 “The public perception of the two women is totally different. Britney Spears has been in public — very public — for years. Whereas Amanda Bynes, her life is so private, we only get these little glimpses into it.” 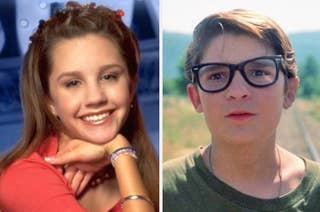 Fans Are Getting Real About The Canceled Celebrities Who Deserve Another Chance, And Some Of These Are Really Sad 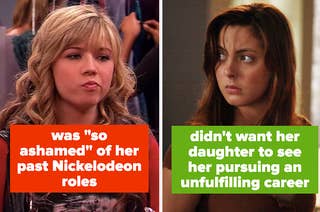 "Had I stayed at the show and tried to do academically what I'm doing now, I would've put myself in an early grave." —Jonathan Taylor Thomas 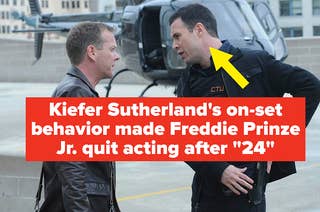 14 Actors Who Retired From Hollywood And What They're Doing Instead

"The lifestyle that comes with being an actor in a successful TV show isn’t something I gravitate towards.” —Jack Gleeson 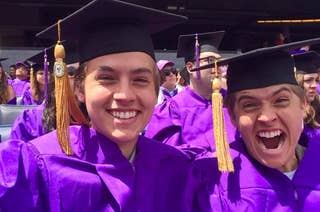