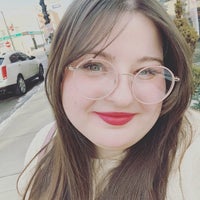 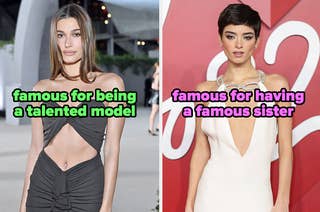 Paris Hilton wrote the book on being famous for being famous, and the Kardashians are just copying her homework. ✨ 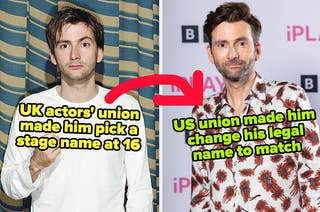 17 Celebrity Stage Names That Are The Result Of Strict Union Rules, Copyright Infringement, Or The "Old Hollywood Culture" Of Anglicization 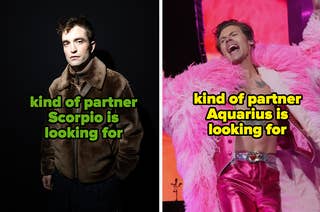 AI is the future of science AND romance. 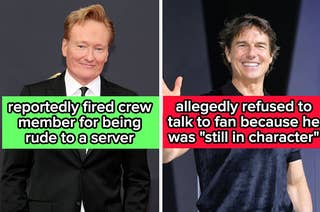 Ed Sheeran Made His Manager Carry Around A Picture Of The Weasley Twins For A Year, And 14 Other Secrets Celebs' Teams Revealed

In her tell-all book, Kris Jenner's former nanny claimed the momager "was grooming her children for their current celebrity status their entire lives." 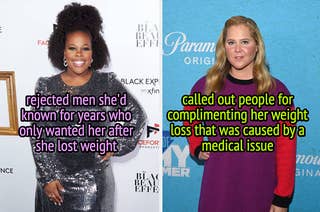 14 Celebs Who Called Out How Differently They Were Treated After Losing Weight, And It's Honestly So Toxic 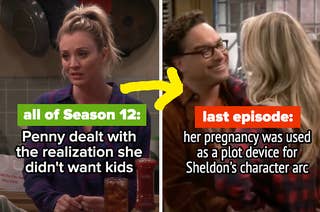 I'm still mad at How I Met Your Mother for killing off the mother just so Ted could end up with Robin. 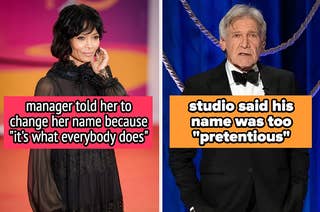 14 Celebs Who Refused To Shorten, Change, Or Anglicize Their Names For Hollywood

When Michael Peña saw other actors booking commercials after changing their names, he "thought it was a slap in the face." Having dealt with racism as a kid, he "felt like changing [his] name would be kind of like conforming." 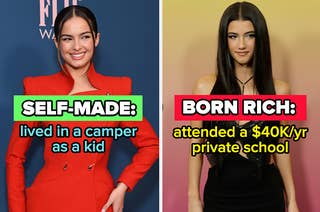 11 Gen Z Celebs Who Are Actually Self-Made, And 12 Who Grew Up Rich

When Bella Thorne was a preteen, she didn't want to be a Disney star, but she accepted the lead in Shake It Up because her family was "about to live physically on the street if [she] didn't have that role." 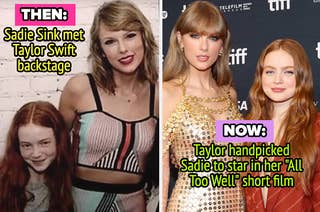 In 2015, Brooklyn Peltz Beckham reportedly broke up with Chloë Grace Moretz because he had a crush on Selena Gomez. In 2023, Selena became close friends with Brooklyn and his wife, Nicola Peltz Beckham, and joked about being in a "throuple" with them on Instagram. 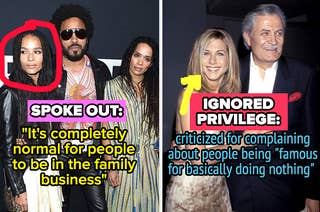 18 Nepo Babies Who Either Acknowledged Or Denied Their Privilege, And 14 Who Just Stayed Quiet

Early in his acting career, John David Washington "saw how people changed" when they discovered he was Denzel Washington's son, so he'd lie, "saying [his dad] was a construction worker or in jail, just to have some sense of normalcy." 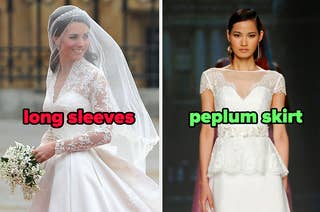 You Probably Had These 19 Trends On Your Wedding Pinterest Board In 2013, But I'm Curious If You Still Like Them Today

I'd still plan a Great Gatsby–themed wedding in a heartbeat. 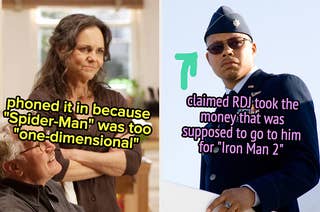 "I was the one character who I think should be in more [movies], and these other idiot characters are still there..." 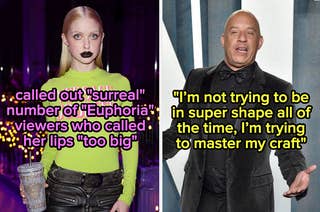 The year Titanic turned 25, Kate Winslet described how she wished she would've responded to fans and journalists who said she was "too fat" for Jack to fit on the door with Rose and survive. She said, "If I could turn back the clock, I would've used my voice in a completely different way." 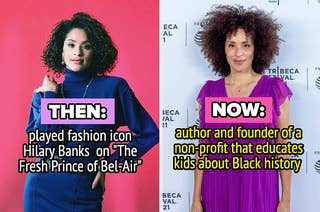 In the '90s, Will Smith set a personal goal to become the "biggest movie star in the world." Today, he's an Oscar winner and a huge box office draw. 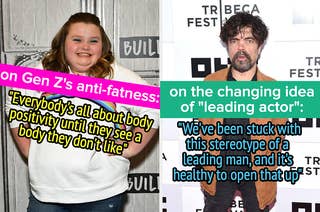 Emma Thompson Threatened To Drop Out Of A Movie If The Producer Asked Her Costar To Lose Weight, And 20 Other Times Celebs Called Out Hollywood's Body Inclusivity Problem

For the 2012 Academy Awards, Melissa McCarthy asked several "very high-level [designers] who make lots of dresses for people" to dress her, and they all rejected her. That experience inspired her to launch her own plus-size clothing line. 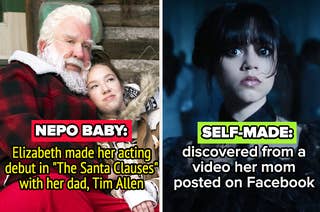 15 Young Celebs Who Are Second-Generation Hollywood Royalty, And 15 Who Made It Big Without Family Connections In The Industry

A lot of up-and-coming actors and singers are the children of celebs our parents grew up with. However, not all of the Hollywood newcomers were born into fame — some of them came from a small town in the middle of nowhere and worked their way to the top. 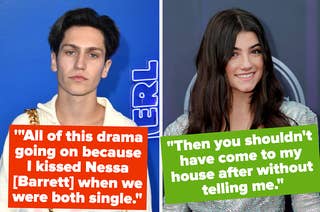 14 Celebs Who Caught Another Celeb Talking Crap About Them Online, So They Called Them Out

I loveeeeee drama...especially when it involves celebrities. 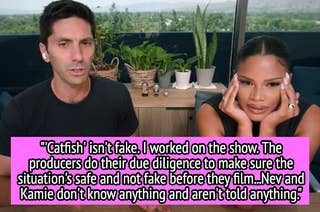 Former Reality TV Contestants And Employees Are Sharing Their Experiences With How Real (Or Fake!) These Shows Actually Are

"The producers were pissed that there was no drama, so they edited the footage to make it look like I was a total jerk who was lazy. They also made me sign a $3 million dollar editing confidentiality agreement. I looked like such a horrible person." 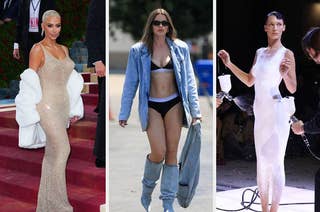 The Good, The Bad, And The Unconventional: These 22 Celeb Outfits Defined 2022

This year featured a lot of tradition-breaking maternity looks, head-to-toe sparkles, and jeans as anything but pants. 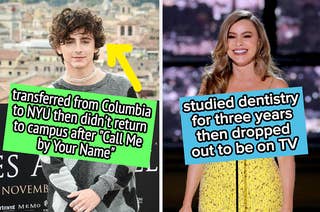 Reese Witherspoon briefly studied at Stanford before dropping out to pursue acting. Initially, her Legally Blonde character Elle Woods was also supposed to be a Stanford student, but the university wouldn't let them film on campus. So, the movie was shot at Harvard instead.