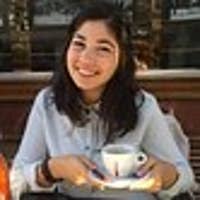 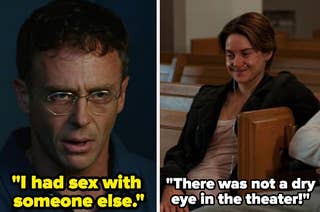 73 Movie Moments That Were So Major, They Made People Sob, Scream, And Audibly React At The Theater

"Take her to the moon for me." 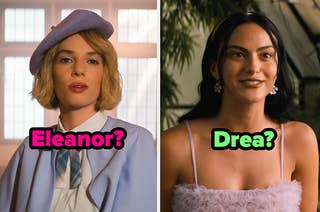 Which "Do Revenge" Character Are You? 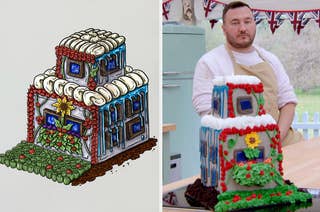 24 Side-By-Sides Of The "Great British Bake Off" Cake Week Bakes Vs. Their Drawings

It's finally fall, which means GBBO is back! Now let's stare at a bunch of cakes together... 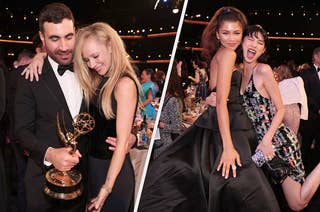 21 Extremely Pure Things That Happened At The 2022 Emmy Awards

So many sweet celeb friendships! 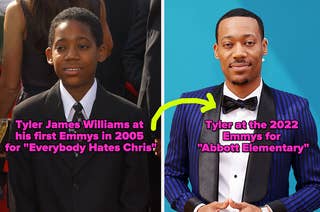 Here's The "Abbott Elementary" Cast On Their Earliest Red Carpets Vs. Now

The show and cast are nominated for SEVEN Emmy Awards this year for their excellent Season 1. 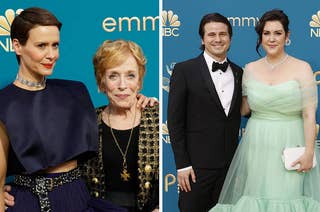 And the award for cutest couple goes to... 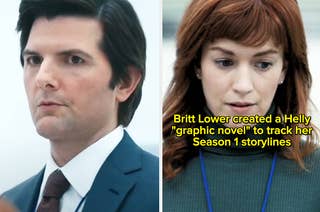 The Severance cast and crew spent over a year filming Season 1 of the Emmy-nominated series, and some of the cast elected to not know about the biggest twists that happened throughout the season. 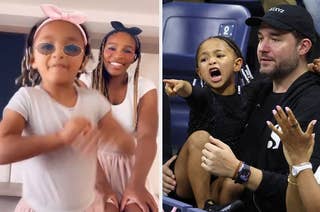 27 Adorable Moments Between Serena Williams And Her Daughter, Olympia

Serena Williams will retire from tennis following the US Open after a legendary career, and it's an honor to watch her play one last tournament — and to see her daughter Olympia cheer her on from the sidelines. 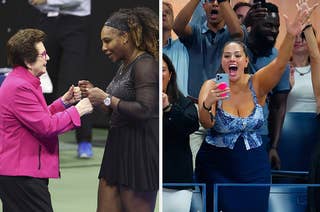 Stars, they're fans of the GOAT just like us! 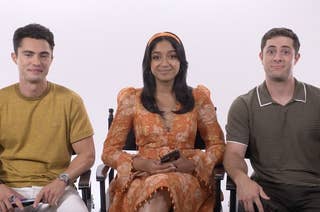 The "Never Have I Ever" Cast Took A Costar Test, And They're Truly The Best Onscreen Love Triangle Ever

Never have I ever...loved a cast so much! 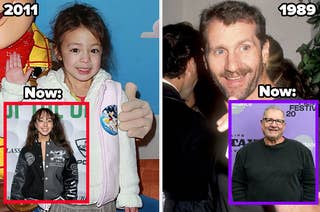 It's Been Almost 13 Years Since "Modern Family" Came Out, So Here's A Look At The Cast Then Vs. Now

Where does the time go?! 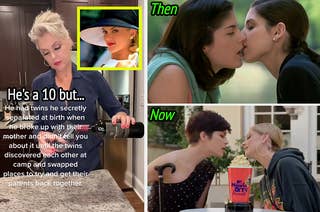 Meredith Blake from The Parent Trap is STILL shipping those brats off to Switzerland... 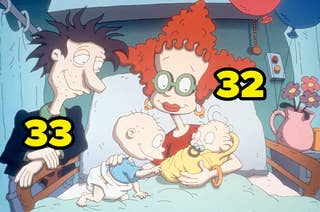 18 Pop Culture Facts That — I Guarantee You — Will Make You FEEL Old, Because We ARE Old

Tommy Pickles would've turned 32 this year if he wasn't, you know, a cartoon. 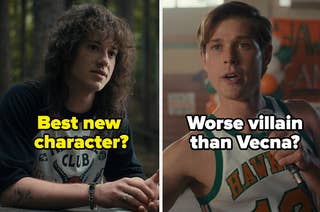 "Stranger Things" Season 4 Was Epic, So I Need Your Opinions On These 12 Questions

Chrissy, wake up. Time to take some polls. 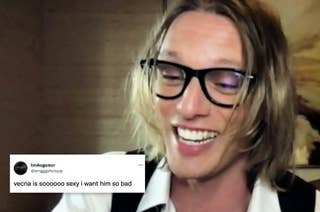 Jamie Campbell Bower Read Thirst Tweets About Himself And Vecna, And It's The Best Thing I've Seen All Week

The Vecna thirst is hilarious...and real. 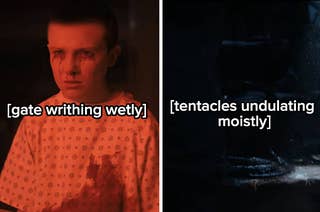 42 "Stranger Things" Closed Captions From Season 4, Vol. 2 That Will Honestly Have You Squelching Wetly

So much wet squelching and epic synth music, so little time. 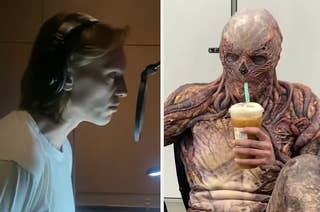 "Stranger Things" Star Jamie Campbell Bower Is Absolutely Not Getting Enough Credit For His Work As Vecna, And Here's The Proof 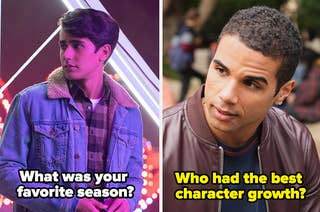 How Do Your "Love, Victor" Opinions Compare To Everybody Else's?

I can't believe it's really over! 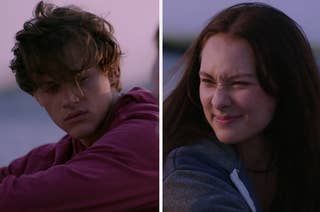 "For Belly, Conrad is the sun." 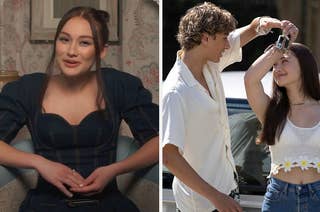 Which "The Summer I Turned Pretty" Character Are You?

"It was the summer everything began..."