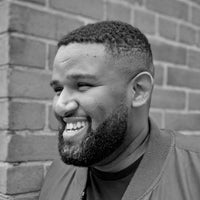 Elamin Abdelmahmoud is a culture writer for BuzzFeed News. 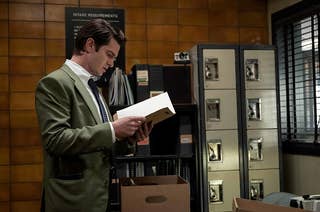 From a dark Andrew Garfield miniseries on Hulu to a new Vanessa Bayer Showtime comedy. 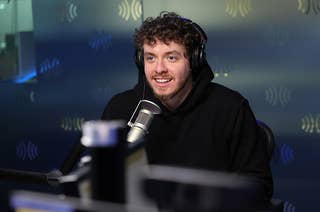 The rapper’s latest album, Come Home the Kids Miss You, is generic and self-serious. 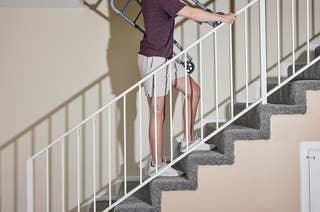 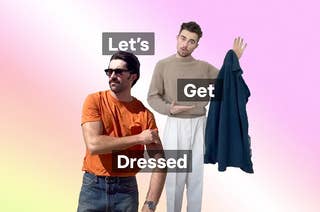 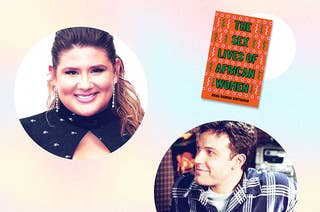 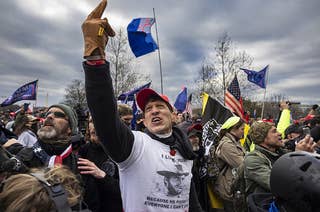 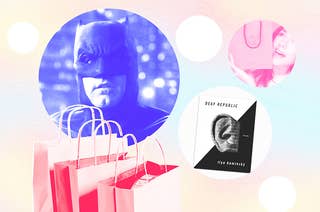 Plus, in this edition of our Cleanse the Timeline newsletter, a reflection on Ilya Kaminsky’s Deaf Republic and a deep dive into the #prhauls tag. 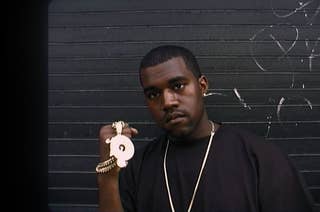 The Kanye Netflix Documentary Is Heartbreaking

In Jeen-yuhs: A Kanye Trilogy and in the rapper's recent Instagram posts, it's clear Kanye seems to no longer have a grasp on his own public image. 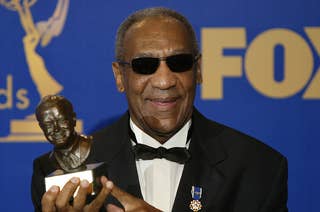 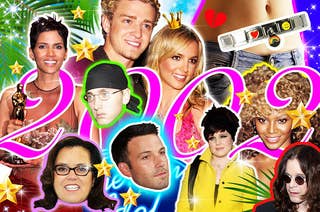 Kelly Rowland texting some guy via Excel? We didn’t know how good we had it back then. 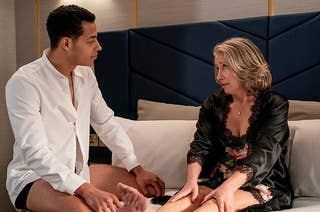 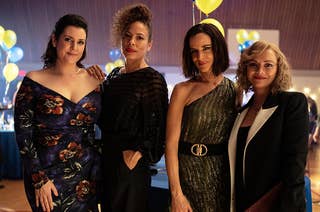 All Our Wildest Theories About The "Yellowjackets" Finale

We dissect the weirdest show on TV right now. 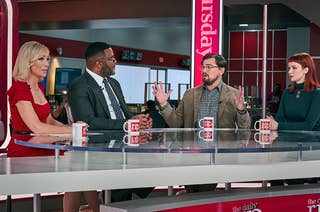 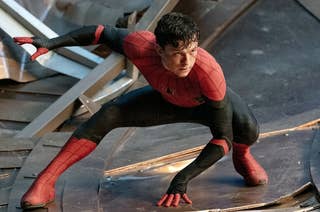 “Spider-Man: No Way Home” Is Good. Actually, Maybe It's Bad.

The newest Marvel movie had one of the biggest opening weekends in history. Does it live up to the hype? (Spoilers ahead.)

9 Movies We Loved This Year

From Red Rocket to Benedetta to even, yes, House of Gucci, here are the movies we loved this year. 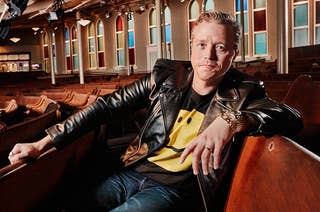 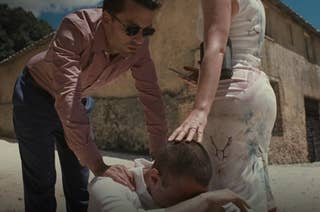 Spoilers: We unpack the explosive finale. 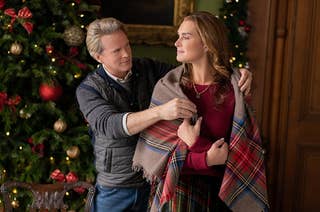 Netflix’s Christmas Movies Are Here. Here Are The Best Of The Worst. 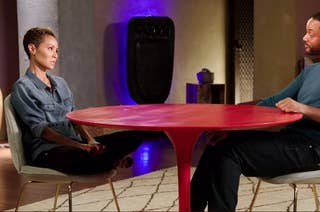 Why Will Smith Keeps Revealing Too Much

With a new confessional memoir and his growing social media presence, the actor is trying to reinvent himself for a new era of celebrity. 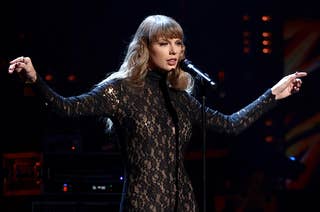 The most potent instrument Swift plays on Red (Taylor’s Version) is our knowledge of her past.