Prosecutors said Weinstein kept his alleged victims close to him to make sure “they wouldn't walk out of the shadows." 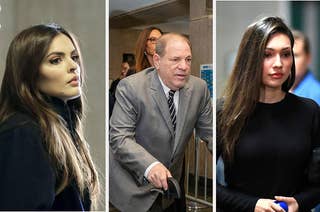 The defense’s witnesses were called to dispute their friends’ accounts by saying the women did not appear to be distressed after the alleged assaults. 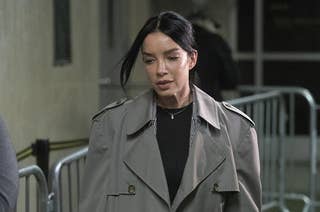 A Model Denied Luring A Woman To Harvey Weinstein’s Hotel Bathroom, Where He Allegedly Assaulted Her

Claudia Salinas said she was never in a hotel suite with Harvey Weinstein and Lauren Marie Young, one of his alleged victims. 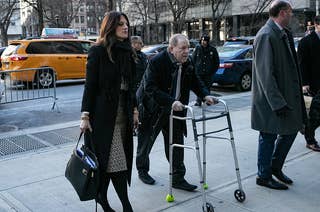 Harvey Weinstein's Lawyer Said Her Controversial New York Times Interview Was Recorded "A Long Time Ago." The Paper Said It Was Last Week. 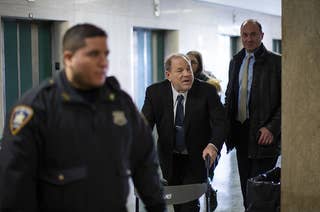 The witness had previously texted Weinstein, “until you are proven legally guilty, I will continue to be that politically incorrect person who defends you.” 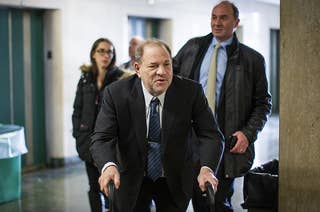 Lauren Marie Young is the last accuser to testify against Weinstein, signaling the prosecution’s case against him may soon be coming to an end. 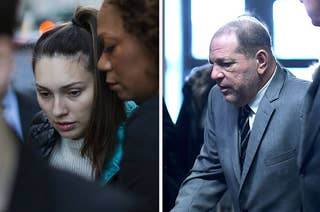 The Testimony That Changed The Harvey Weinstein Story

Last week, Mann testified that Weinstein sexually assaulted her multiple times, raped her, and humiliated her for months. 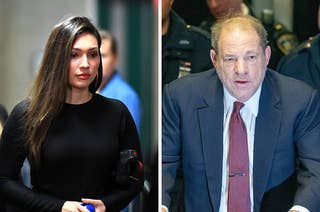 The Harvey Weinstein Rape Trial Heard Its Most Horrific Testimony Yet 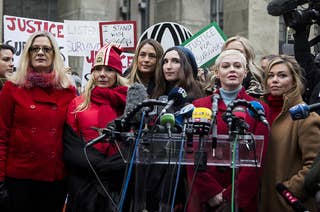 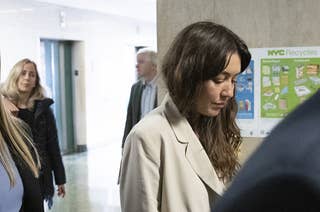 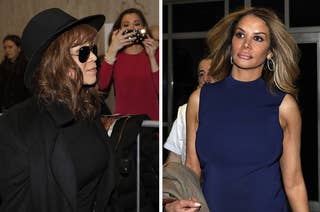 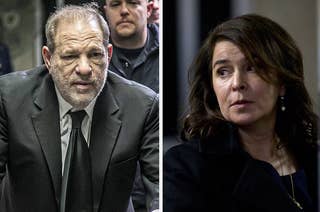 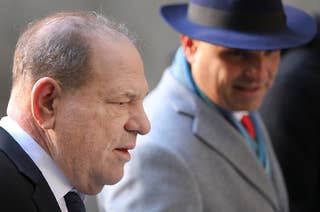 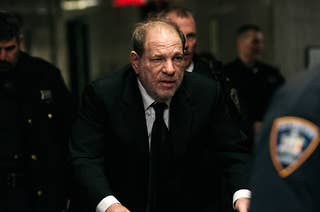 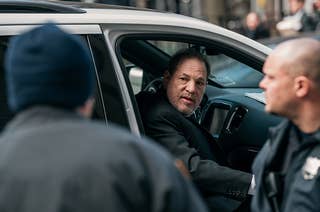 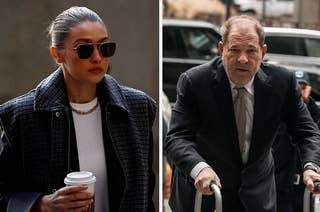 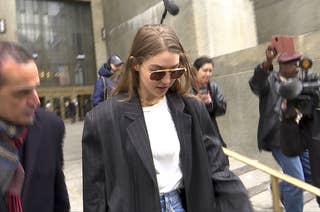 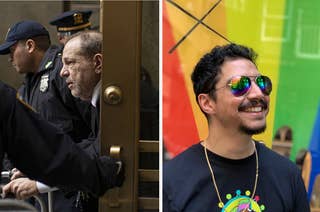 "It really was one of those [things] where you feel tension in the room, and no one quite knows … how to be at ease,” Xorje Olivares told BuzzFeed News. 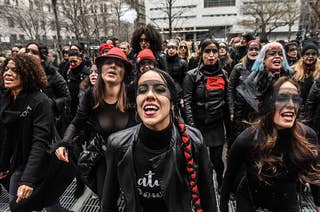 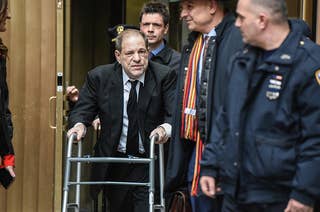 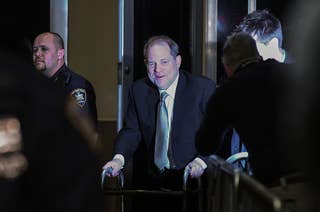 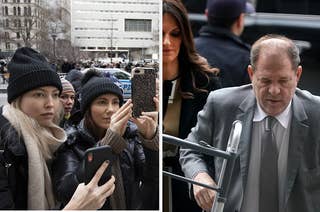 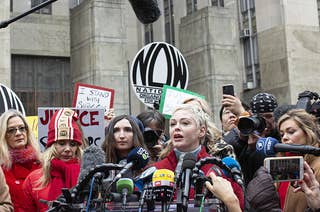 America Has Convicted Harvey Weinstein. Will The Legal System?

Even though dozens of women have come forward with allegations of sexual misconduct against Weinstein, the case in New York rests on the allegations of two women. 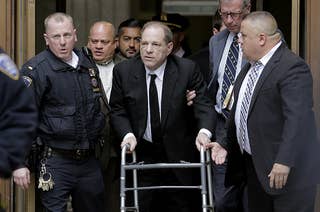 Weinstein was charged with one felony count each of forcible rape, forcible oral copulation, sexual penetration by use of force, and sexual battery by restraint.