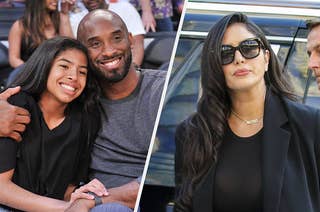 Bryant had testified that she lives in constant fear that the images will leak, which keeps her up at night and sometimes causes her to have panic attacks. 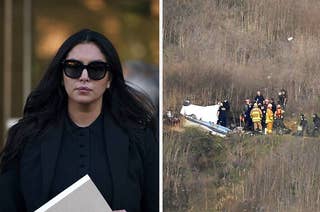 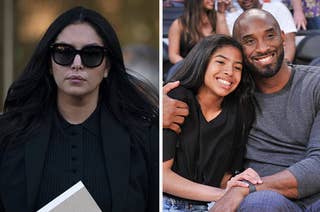 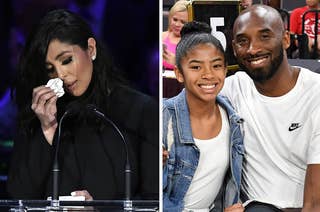 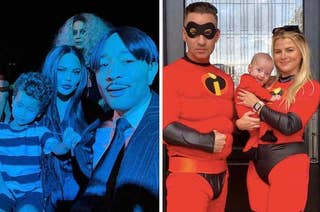 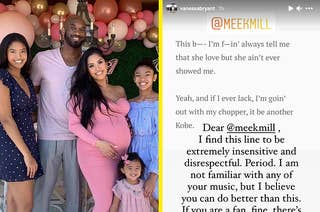 "I am not familiar with any of your music, but I believe you can do better than this." 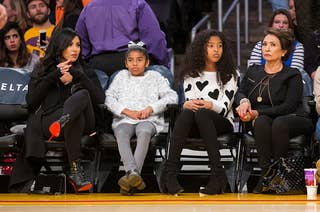 "My husband never promised my mother anything, and he would be so disappointed in her behavior and lack of empathy." 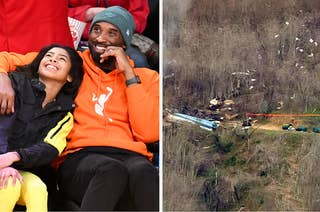 The lawsuit alleges that sheriff's deputies shared cellphone photos of the victims of the helicopter crash, including the NBA star and his teenage daughter. 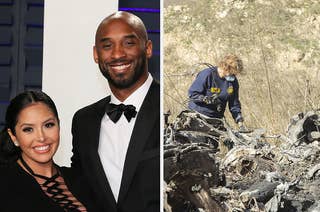 Bryant is alleging the helicopter company is responsible for her husband's death. 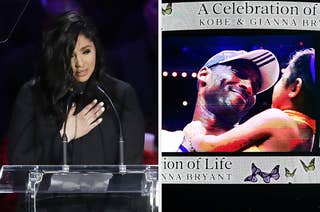 "Babe, you take care of our Gigi." 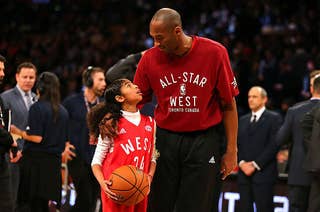 “Why should I be able to wake up another day when my baby girl isn’t being able to have that opportunity?!” she wrote on Instagram. 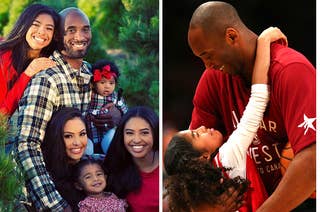 "There aren’t enough words to describe our pain right now." 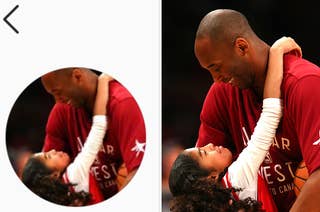 Vanessa Bryant Posted A Heartbreaking Photo Of Kobe And Gianna

Following the deaths of her husband and daughter, Vanessa Bryant changed her Instagram profile picture to a beautiful photo of them embracing each other.