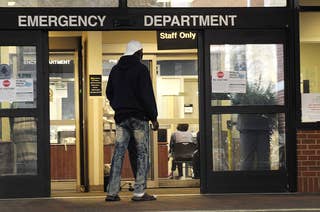 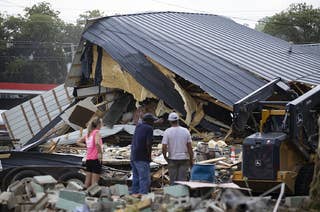 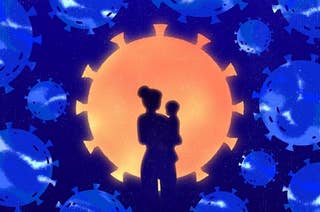 We Asked Experts To Tell Us The Most Important Things To Know About Kids And COVID Because Honestly, It’s Confusing

Here’s what to know right now about protecting children from COVID-19, how dangerous it is for them, and the real risk of long COVID in kids. 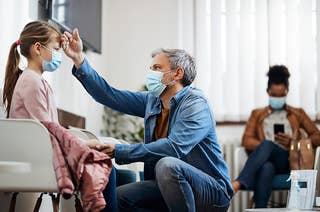 “Pediatric hospitalizations are at the highest rate compared to any prior point in the pandemic,” the CDC’s director warned. 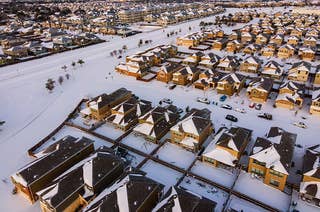 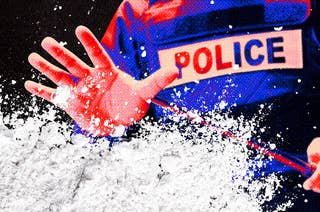 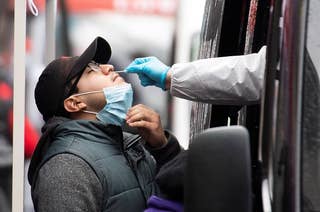 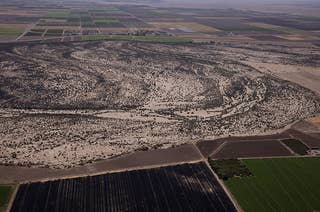 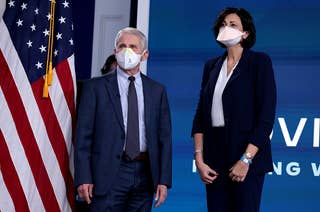 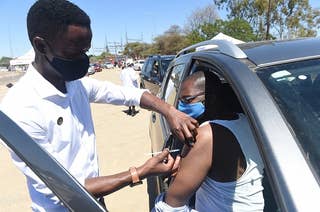 Boosters Aren’t The Answer To Omicron (or Pi)

Why one global health expert is urging more focus on vaccine sharing. 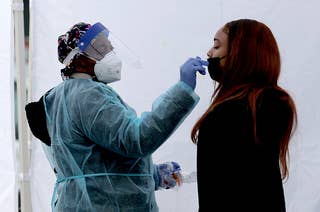 Experts welcomed the decision to shorten the isolation period to five days, but many are still concerned testing negative first hasn't been prioritized. 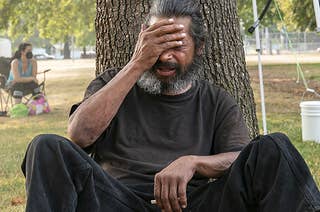 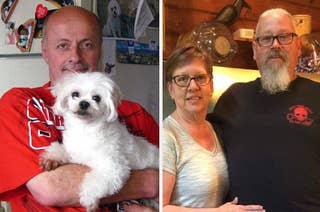 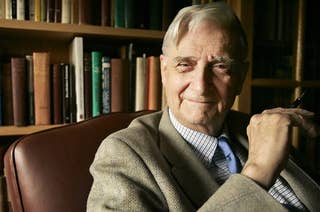 E.O. Wilson, Heir To Darwin’s Legacy And King Of The Ants, Has Died At Age 92

He put nature conservation on a scientific footing, battled colleagues who were enraged by his biological explanations of human behavior, and won two Pulitzer prizes — all inspired by ants. 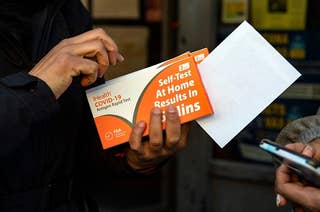 Every day, decisions are being made based on rapid COVID tests. How common are false negatives, and can you trust the results? 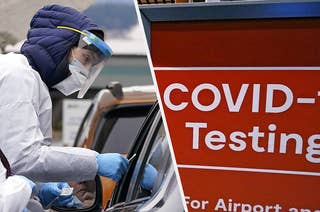 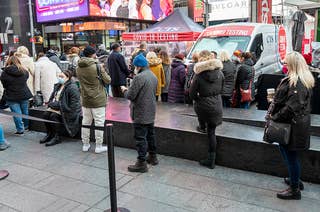 “The capacity for superspreading events is really extraordinary,” one expert said. 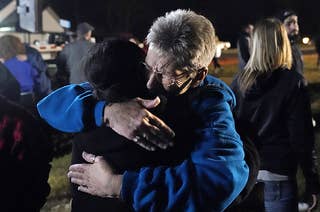 A Week After The Deadly Tornadoes, This Is How Kentucky Is Recovering 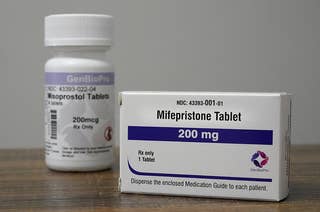 The FDA Just Lifted A Major Restriction On Abortion Pills. Here’s What You Need To Know

The FDA has permanently lifted a restriction on the mailing of abortion pills. Here’s what that means for the changing rules on abortion access. 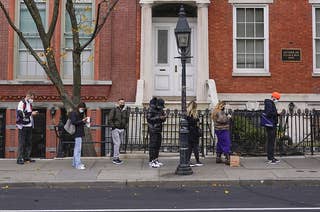 “I Don’t Know How We’ll Keep Going”: A COVID Holiday Surge Is Coming

The US is facing another COVID surge, and Omicron is poised to make it worse. But there is one clear step Americans can take to protect themselves and society at large: get vaccinated. 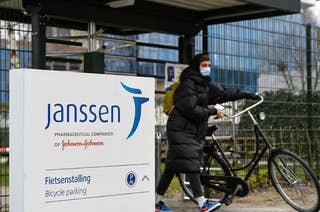 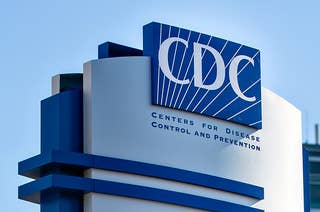 “It felt like we were driving blind, and we really were a little bit,” one expert said. 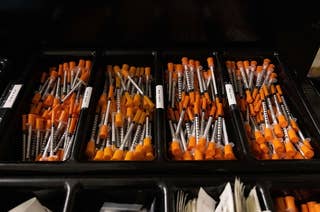 New York City's New Overdose Prevention Centers Have Already Saved Lives. The Biden Administration Should Get On Board.

We are New York district attorneys and health officials. Here’s why New York City is opening sites for people to safely use drugs. 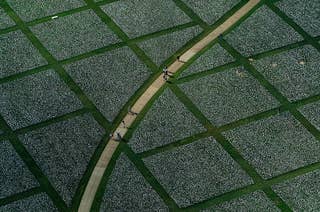 “What makes me most uncomfortable and concerned is that the loss of this much life was preventable.” 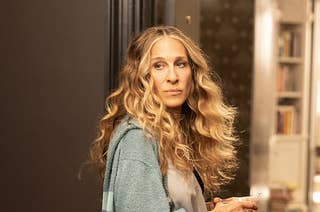 If Carrie Did These 7 Things, She Might Have Been Able To Save That “And Just Like That” Character

Sure, not everyone is great in an emergency. But here’s how not to be a total Carrie. Caution, spoilers ahead, although everyone is talking about this right now, TBH. 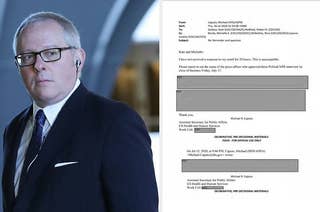 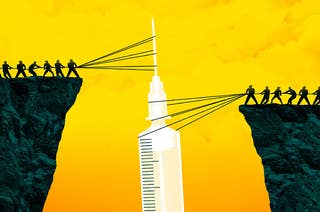 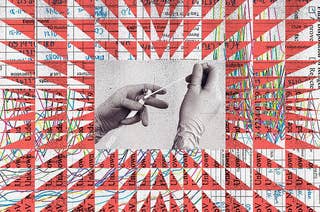 The Government Asked Us Not To Release Records From The CDC’s First Failed COVID Test. Here They Are.

Federal investigation records obtained by BuzzFeed News show how one of the most pivotal mistakes of the pandemic fell on an overburdened CDC lab with only three full-time employees. 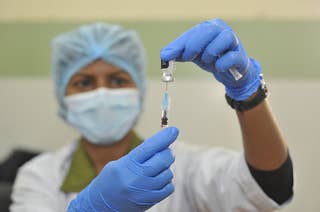 The Omicron Variant Partly Evades Vaccine Antibodies, According To A South African Study

“The data suggests this is a more transmissible virus with significant degrees of immune escape, that is going to render the vaccines less effective,” said one expert.