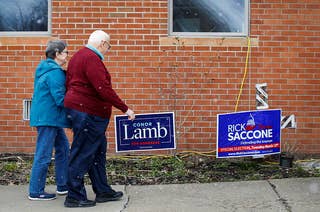 The margin is so slim that even if the Republican reverses the current trend, it gives his party reason to worry going into November. 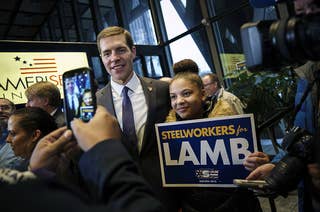 Depending on whom you ask or what you're asking about, this race is essentially meaningless or incredibly meaningful. Or both! 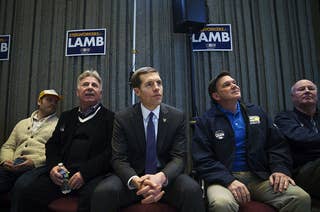 Is This Anti-Pelosi, Pro-Gun Pennsylvania Democrat Showing His Party The Way To Win Back Trump Voters?

If Conor Lamb wins his Pennsylvania special election Tuesday, his campaign could be a blueprint for Democrats around the country trying to win in conservative districts. 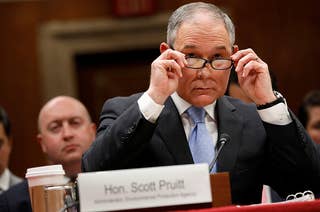 After A Legal Challenge, EPA Decided Not To Cancel Funding To A Pennsylvania Newspaper

After a political appointee took charge of EPA grants last summer, the agency cut short a six-year, $1.95 million grant to the Bay Journal. Now the agency has reversed course. 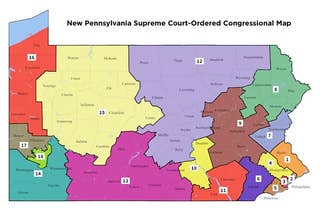 The map is the result of a January decision that the existing map violated the state's constitution. 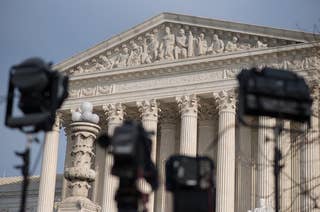 Republican lawmakers from the Keystone State asked the US Supreme Court to halt enforcement of a Pennsylvania Supreme Court ruling that would mean new congressional maps — likely to the benefit of Democrats — would be used for the 2018 elections for Congress. Justice Samuel Alito denied the request. 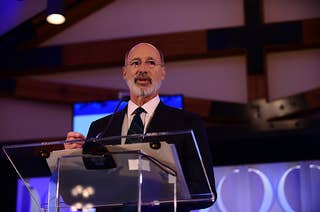 The state court — in a brief, two-page ruling — ordered new congressional maps to be drawn over the next month. 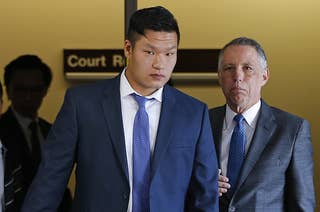 Chun Hsien "Michael" Deng, a Pi Delta Psi pledge, died in 2013 after being tackled multiple times during a hazing ritual at Baruch College in New York. 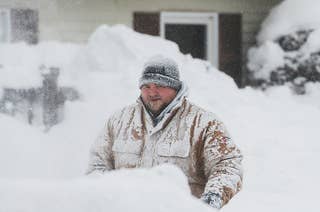 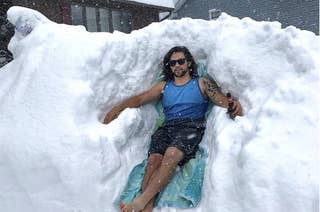 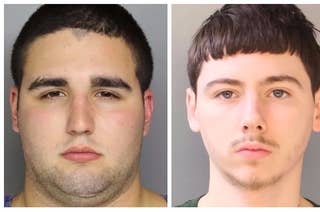 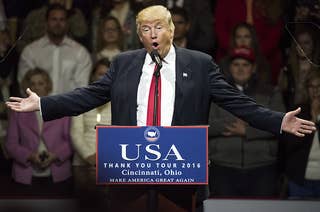 Update: After deciding Saturday afternoon to end their state-court request for a statewide recount in Pennsylvania, Jill Stein's campaign announced late Saturday night that they plan to take the issue to federal court on Monday. 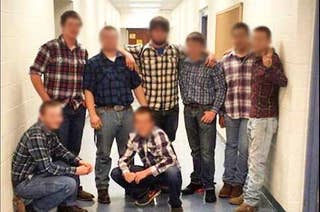 The students coordinated wearing flannel shirts and wrote "anti-gay" on their hands after the school's Gay-Straight Alliance held a "Day of Silence." 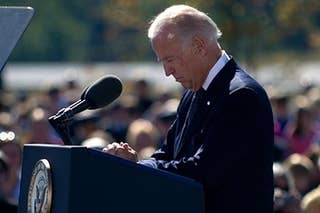