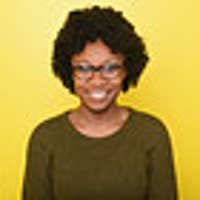 Tamerra Griffin is a reporter for BuzzFeed News and is based Nairobi, Kenya. 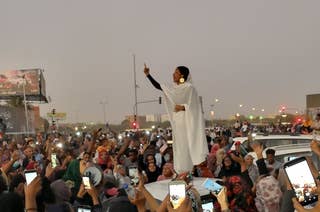 The courageous young women at the forefront of the Sudanese revolution were following in their mothers’ — and grandmothers’ — footsteps. 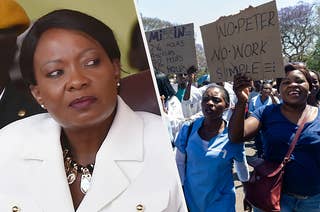 The website that announced Auxillia Mnangagwa’s award has been replaced with a statement of retraction, following sharp criticism from former US diplomats. 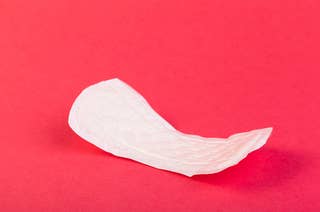 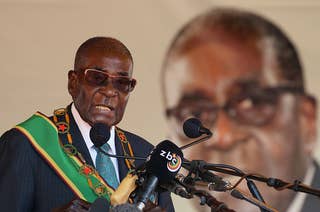 Robert Mugabe, The Longtime Leader Of Zimbabwe, Dies At 95

From jailed militant to first leader of an independent Zimbabwe to long-reigning dictator, Robert Mugabe left a lasting mark on the region. 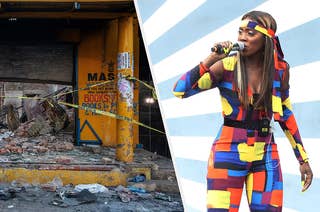 Seven people have died in the latest cycle of xenophobic attacks in South Africa. 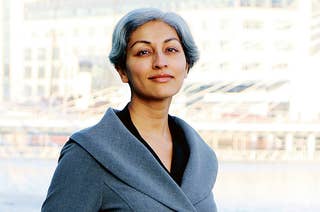 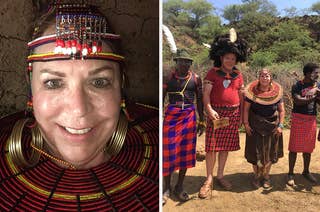 An American Missionary Was Wrongly Accused Of Voluntarily Undergoing FGM

Teresa June Estes has demanded an apology from Kenyan media outlets who misreported details of her traditional wedding. 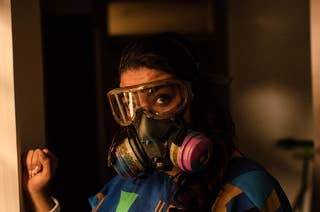 People In Sudan Don’t Know You Changed Your Profile Picture To Blue. Her Graffiti Is Spreading The Word.

The Sudanese military has blocked the internet, meaning that many in the country don't know about #BlueForSudan and the global interest it sparked. Assil Diab is taking to the streets to tell the story behind the hashtag. 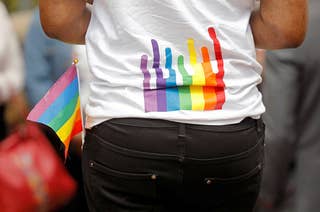 The decision comes weeks after Kenya upheld its own laws against gay sex. 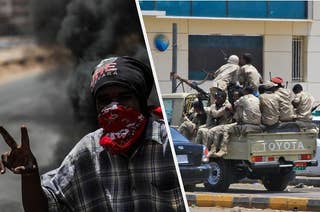 Sudan's Government Is Brutally Killing Protesters During An Internet Shutdown

Security forces are "literally treating people like prey," one person with relatives in Khartoum told BuzzFeed News via WhatsApp. 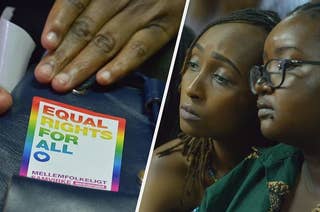 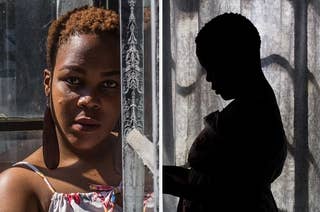 She Protested Against Campus Rape Culture After Being Sexually Assaulted. Then Her School Banned Her For Life.

Ahead of elections, women are demanding the new government in South Africa finally act to end the scourge of gender-based violence. 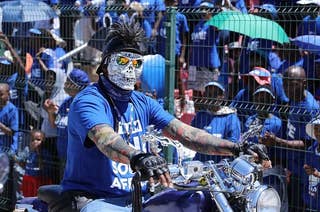 South Africa Has An Anti-Immigration Problem, And It Looks A Lot Like America's 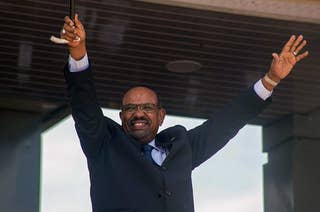 The former military leader’s resignation comes after four months of escalating pressure from protesters across the country.

In her first interview since going viral, the woman in the photo said that when she's not protesting the government, she's a student studying engineering and architecture. 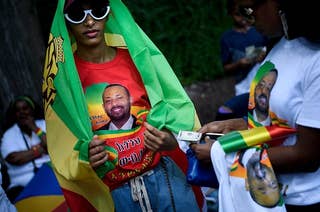 Ethiopian women are using Instagram to encourage their community to confront an issue usually greeted with silence. 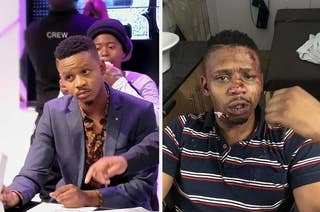 A Black Newscaster Just Wanted To Help. Instead He Was Called “A Monkey” And Attacked.

Samora Mangesi, a 26-year-old news broadcaster, posted photos of his injuries on Twitter on Wednesday. 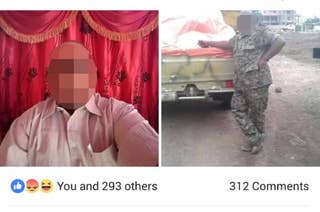 Women in Sudan have transformed Facebook groups initially set up to spill the tea on their love lives to expose members of the security forces abusing their power — and are now at the heart of protests sweeping the country.

It is also now illegal to discriminate against people based on their sexual orientation. 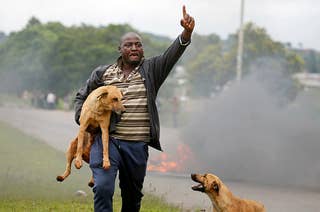 Zimbabweans Are Calling For Help, But No One Can Hear Them

The social media shutdown comes amid huge civil unrest in Zimbabwe, with reports of indiscriminate arrests and violence by police and soldiers against protesters.