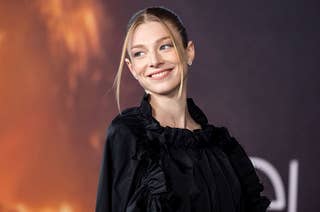 Hunter Schafer Addressed Rumors That She Has "Hatred Towards Nonbinary People"

The Euphoria star recently addressed liking and commenting on a controversial post regarding nonbinary people and their experiences. 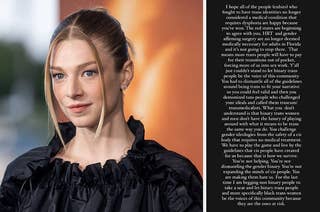 "Damn, Hunter Schafer is really supporting blaming other trans people for the bills that right-wingers and fascists are pushing to restrict and ban trans healthcare. How disappointing," one person wrote. 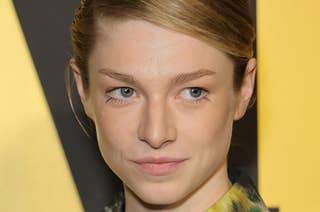 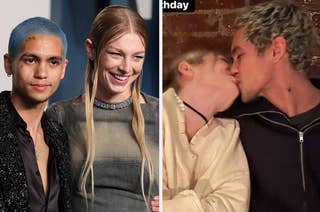 Dominic is so smitten that he visited a Prada store four times in eight days just to see Hunter’s face in the advertisements. 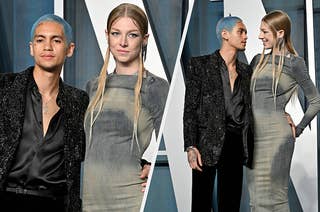 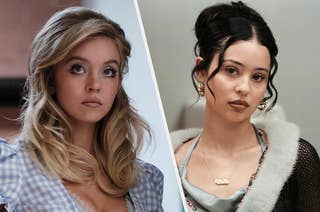 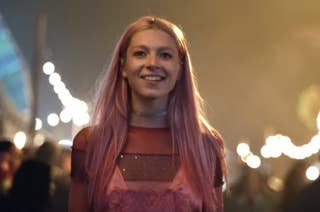 Jules’s hair was a huge part of Euphoria’s Season 1 aesthetic, but Hunter wasn’t happy about it. 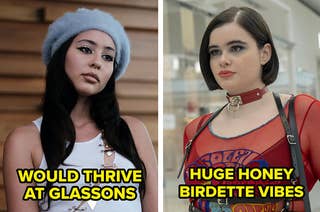 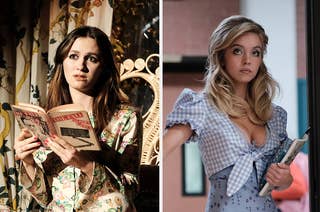 Here Is Every Episode Of "Euphoria" Ranked From Worst To Best

A ranking based on episode quality, not the number of penises on screen. 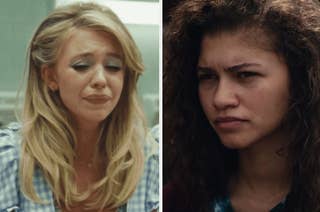 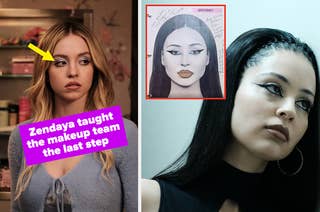 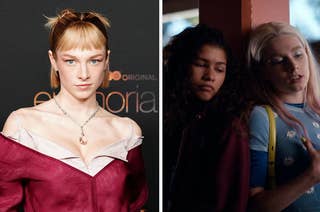 "When I say that episode really became a lifeline, I mean it." 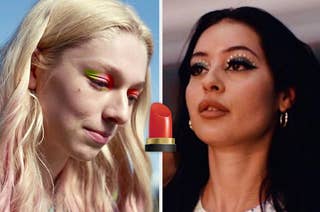 Are you more of a Jules or a total Maddy? 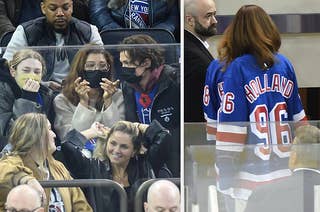 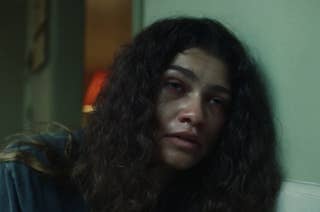 D.A.R.E. Stated That "Euphoria" Glamorizes Drug Addiction, But These 14 Moments From The Series Depict How Devastating Addiction Can Be

"The one thing I know is true is, the longer you do drugs, the more you're gonna lose." 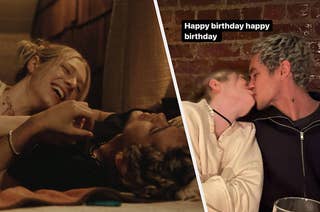 Sealed with a kiss! 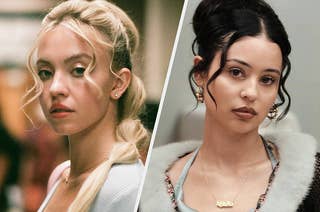 They're all forever young in Euphoria universe. 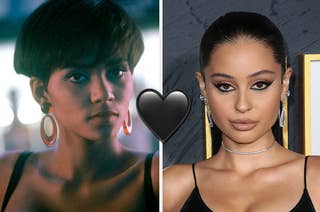 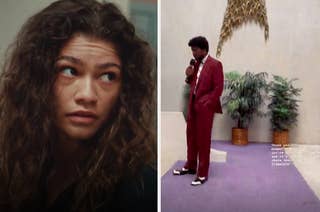 "Thank you for this beautiful moment and collaboration." 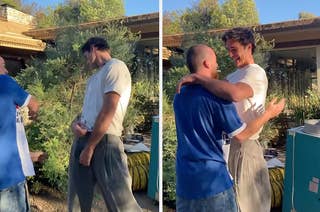 IDK which duo I love more — Fezco and Lexi or Angus Cloud and Maude Apatow. 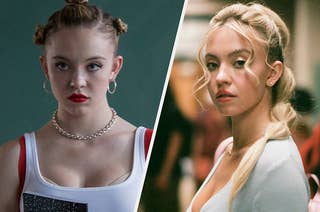 The Cast Of "Euphoria" When They First Made It Big Vs. What They Look Like Today

They're growing up so fast. 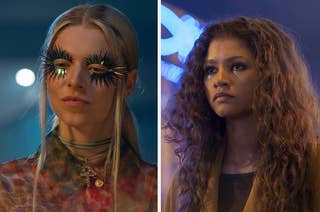 "When you want to wear flats but remember you go to Euphoria High." 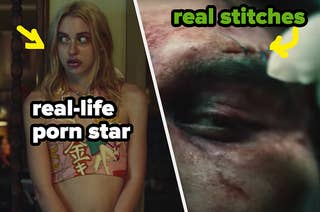 Jacob Elordi Said Filming The Party Scene On "Euphoria" Began To Feel Like "Hell," Plus 15 Other BTS Facts

Sydney Sweeney said it was apparently "terrifying" to have Maddy bang on the other side of the bathroom. 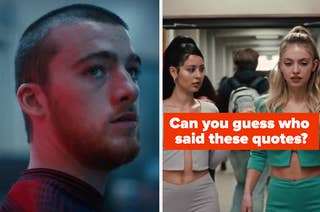 If You've Watched "Euphoria" From The Beginning, Then You Should Ace This Quotes Quiz

It's not always about glitter. 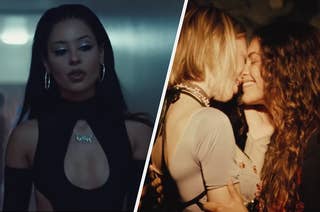 "Euphoria" Season 2 Is Finally Here, And Here's What Fans Had To Say About It So Far 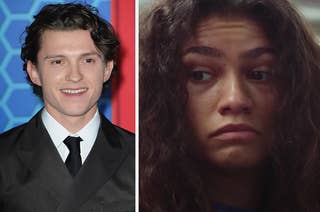 Sounds like his petition was deferred for now, at least. 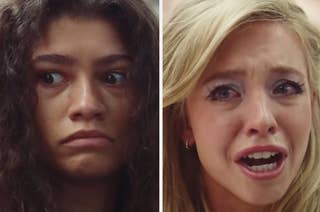 The teens return to HBO this January. 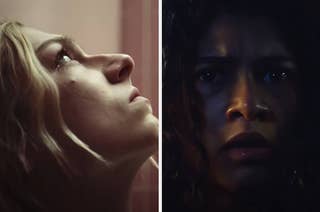 Zendaya Is Terrifying In The First Teaser For "Euphoria" Season 2, And I'm Obsessed 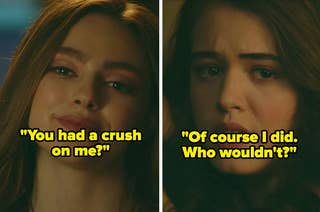 "You're not loveless. You're not deviant. You're sensational." 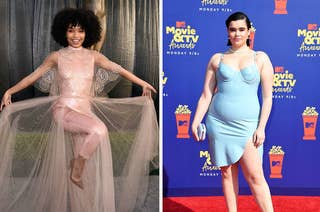 Gen Z Celebs Are Taking Red Carpet Fashion To Heights Millennials Could Only Dream Of, And These 35 Looks Prove It