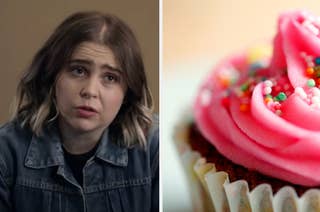 We've got ya covered. 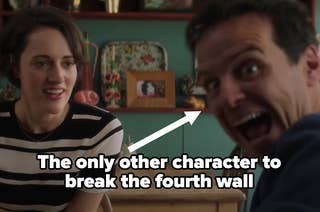 "What did I tell you about breaking the fourth wall, Carl?" 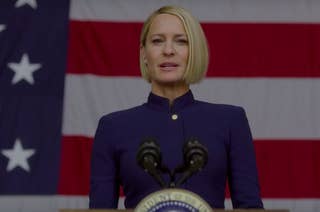 Claire Underwood In The New “House Of Cards” Trailer: “The Reign Of The Middle-Aged White Man Is Over”

The sixth and final season of the show starts streaming on Netflix on Nov. 2. 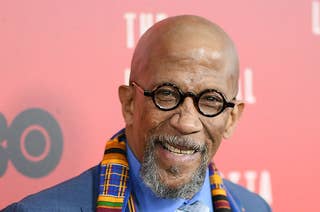 People Are Mourning The Death Of "House Of Cards" And "The Wire" Actor Reg E. Cathey

The Wire creator David Simon tweeted Friday that the 59-year-old actor who played Freddy on House of Cards has died. 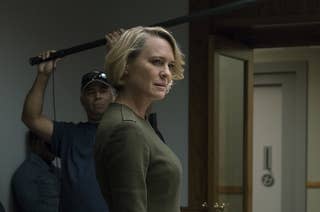 "House Of Cards" Is Filming Again, Adding Diane Lane And Greg Kinnear To Its Final Season

The pair of Oscar nominees join Robin Wright's Claire Underwood in the Netflix show's final season — and its first without Kevin Spacey. 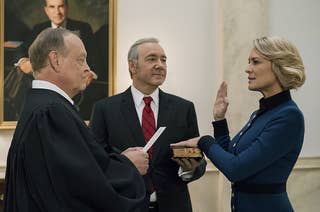 "House Of Cards" Season 6 Will Officially Continue Without Kevin Spacey

"We were really excited we could get to an agreement… for the conclusion of the show," Ted Sarandos, Netflix's chief content officer, said. 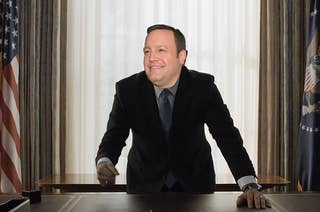 King of Queens of Cards. 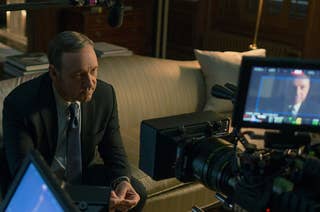 Kevin Spacey carried the dark Netflix drama on his shoulders, but sources say he exploited this power with brazen behavior on set that was professionally inappropriate. After BuzzFeed News first published explosive allegations of sexual misconduct against the actor, some who worked on the show are speaking out. 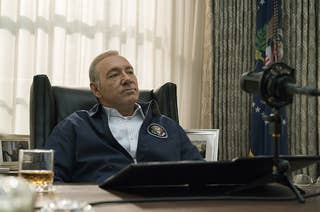 Production on the Netflix series is suspended until further notice. 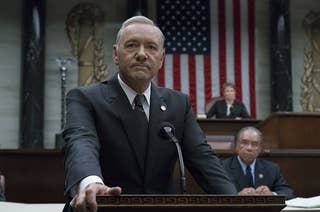 "House Of Cards" Will End After Season 6

Netflix has declined to say what prompted the decision to end its popular drama starring Kevin Spacey, who has been accused of sexual misconduct by a fellow actor. 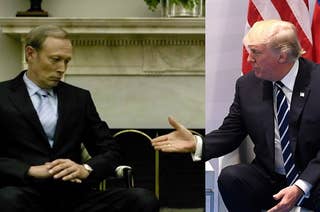