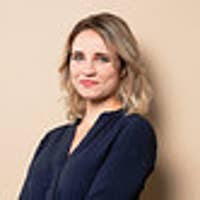 Olivia Niland is a news reporter and curation editor for BuzzFeed News and is based in Los Angeles. 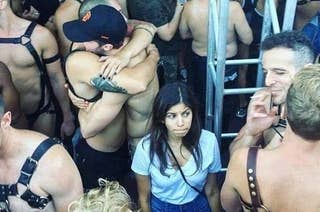 "People send it to me and say, 'Is this you? What is happening here?'" 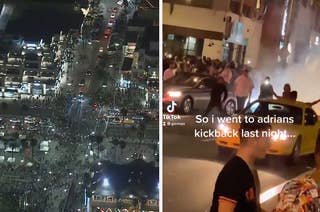 "It was lit," one attendee told BuzzFeed News. 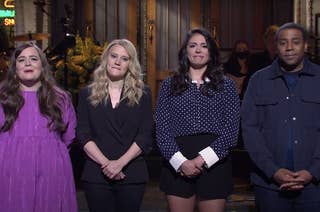 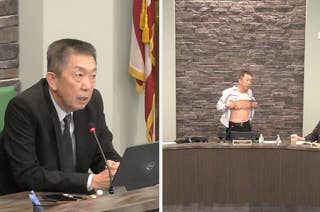 "Is This Patriot Enough For You?" An Asian American Veteran Showed His Scars In A Powerful Speech About Racism

"I'm not afraid; I don't have to live in fear [of] intimidation or insults." 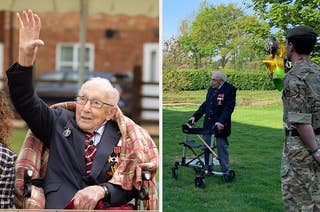 Captain Tom, The 100-Year-Old Veteran Who Raised Millions For Healthcare Workers, Has COVID-19

His daughter tweeted Sunday that he was being treated at a hospital, but he has not needed ICU care. 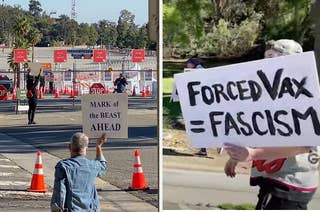 Everyone who had an appointment for a vaccine on Saturday ultimately received one, the LA Fire Department said. 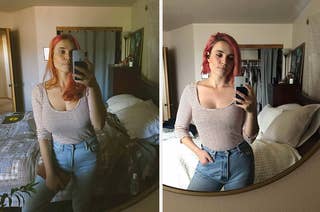 We’re told breasts should inspire lust and envy — but what about self-loathing? 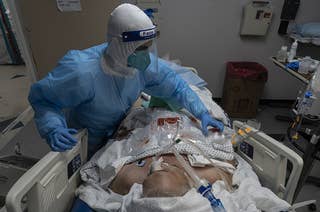 The US Added 1 Million New Coronavirus Cases This Week Alone

The US on Sunday hit the grim milestone of 11 million confirmed cases of COVID-19 as several states announced new lockdown measures. 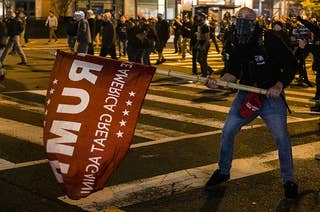 There Were Violent Clashes In DC After A Pro-Trump Rally

At least one person was stabbed and 20 people arrested following the "Million MAGA March." 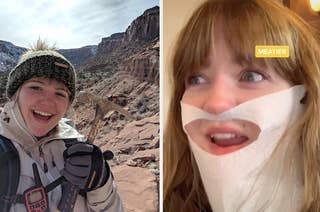 "I'm so beyond overwhelmed with all of the love that people have given to me," Eliza Petersen told BuzzFeed News. "I literally owe my life to a dinosaur pun." 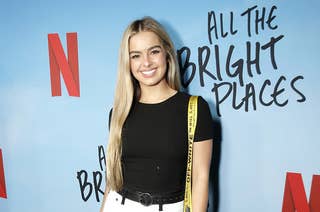 The remake will be a gender-swapped version of the iconic '90s rom-com called He's All That.

Here Are The Beautiful, Powerful, And Funny Moments From The State Roll Call Nominating Joe Biden For President

The pandemic drove the Democrats into their own states, resulting in striking scenes and moving speeches that are usually lost in a convention hall. 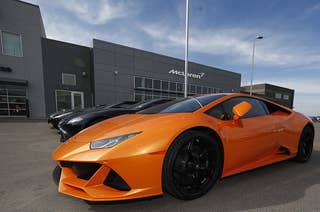 Investigators said David Tyler Hines was given nearly $4 million in loans under a program to help small businesses during the pandemic and then used the money for personal expenses. 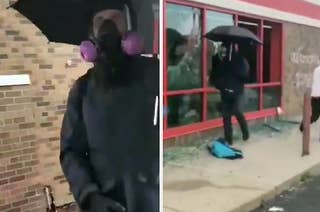 Minneapolis investigators said the man is a member of the Hells Angels biker gang who started violence at what had been a peaceful protest. 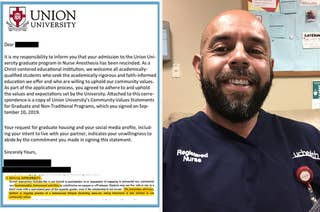 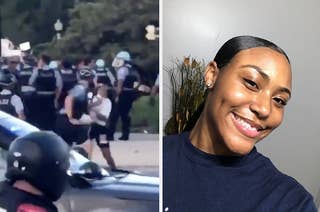 Miracle Boyd said she was already leaving the protest to go home and eat when she saw police beating and macing people. So she started filming them, and that's when an officer punched her. 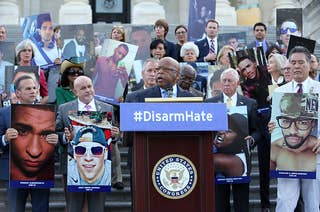 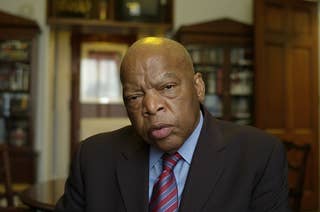 The revered civil rights icon, who spent decades fighting for equality at protests alongside Martin Luther King Jr., and later on in Congress, died Friday. 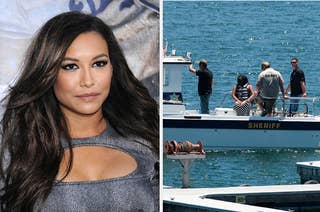 Naya Rivera's Official Cause Of Death Was An Accidental Drowning

Authorities said the beloved Glee actor likely drowned after trying to save her 4-year-old son while swimming.