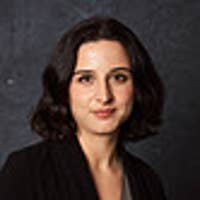 Azeen Ghorayshi is a science editor for BuzzFeed News and is based in New York. 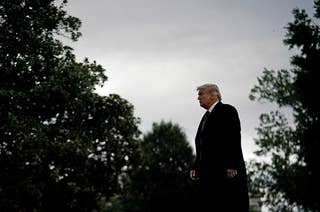 Trump Has COVID-19. These Are The Health Risks He Could Face.

Exactly what is the state of Trump’s health? How severe will his symptoms be? And how might those symptoms play out politically? 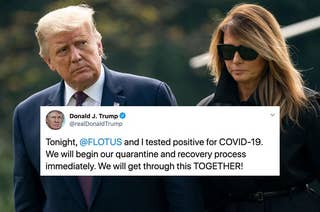 Donald Trump Has The Coronavirus

The announcement comes 32 days before the presidential election. The White House physician says Trump will "continue carrying out his duties without disruption." 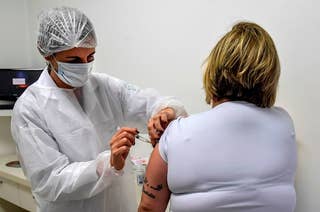 A Major Coronavirus Vaccine Trial Has Been Put On Hold

The trial, led by the pharmaceutical company AstraZeneca and the University of Oxford, has been paused due to an "unexplained illness" in someone who received the vaccine. 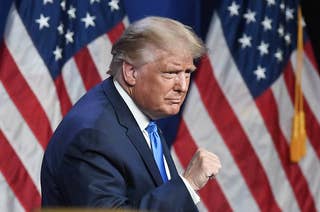 The Republican National Convention Is Creating A False Coronavirus Fantasy

Melania Trump spoke to COVID-19’s devastation. But almost no one else at the RNC has. 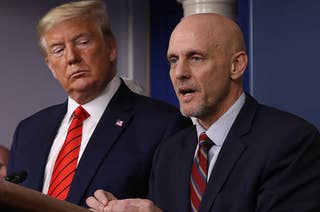 Scientists say plasma collected from the blood of patients who have recovered from COVID-19 may be beneficial, but rigorous trials have not yet proven that it’s an effective treatment. 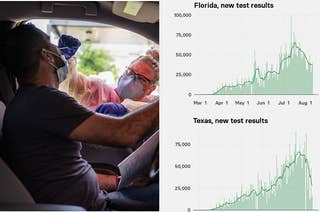 Coronavirus Testing In Hot Spot States Is Declining — And Nobody Knows Why. That’s Bad.

“I think we should be very concerned,” one epidemiologist in Texas said. 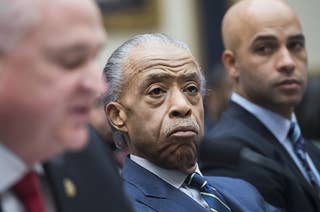 Al Sharpton's Organization Has Canceled A "Both Sides" Vaccine Event

"We said both sides must be heard—we haven’t taken a position yet," the Reverend Al Sharpton said. The event was slated to occur this weekend in Harlem. 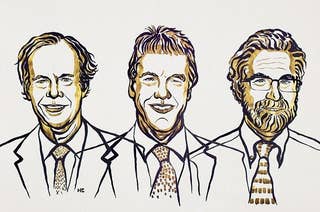 William Kaelin, Sir Peter Ratcliffe, and Gregg Semenza were awarded the 2019 prize for discovering a fundamental process in animal life: how cells respond to oxygen. 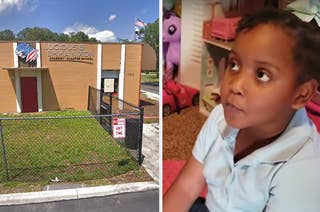 A 6-Year-Old Girl Was Arrested After Throwing A Tantrum

"No 6-year-old child should be able to tell somebody that they had handcuffs on them," grandmother Meralyn Kirkland said. 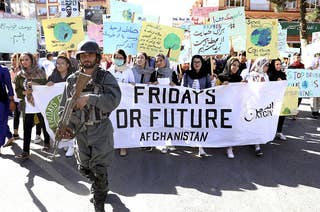 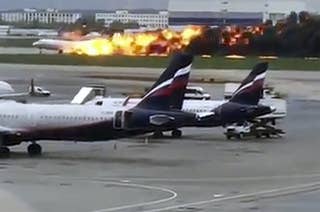 41 People Died After A Plane Caught On Fire In Russia

The Aeroflot plane made an emergency landing at Moscow's Sheremetyevo Airport on Sunday. Thirty-seven people survived by escaping through the plane's emergency exits. 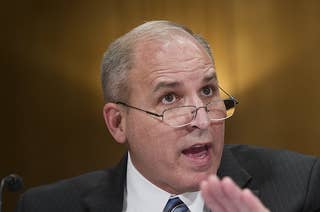 Mark Morgan has emerged as a vocal supporter of the president’s immigration policies. 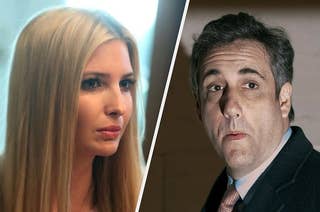 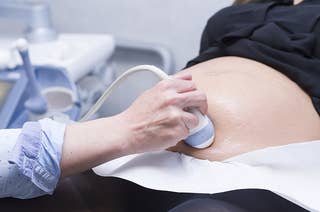 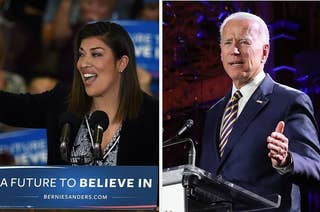 Biden released a statement Sunday in response to allegations raised by Lucy Flores, saying he did not believe he “acted inappropriately.”