Matt Berman is the politics editor for BuzzFeed News and is based in New York. Contact this reporter at matt.berman@buzzfeed.com 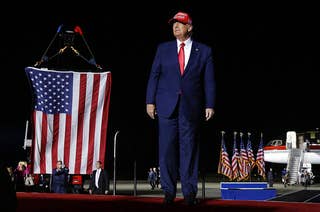 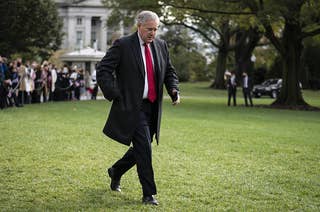 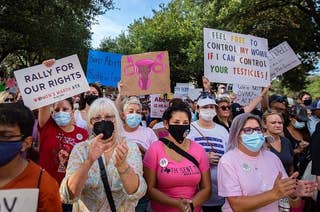 SB 8 is in effect again after the 5th Circuit Court of Appeals issued a temporary stay after a judge blocked the ban Wednesday.

Multiple women have alleged that Cuomo, who has been governor for more than a decade, sexually harassed them. He will resign this month, he said Tuesday. 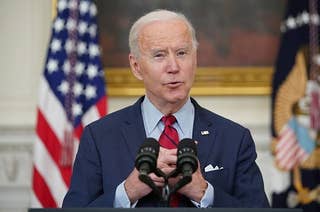 The president called on Congress to close background check loopholes and ban assault weapons after shootings in Boulder, Colorado, and Atlanta. 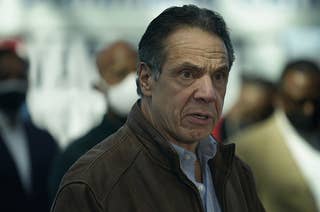 The New York governor questioned the motives of the women accusing him of harassment in a conference call Friday. 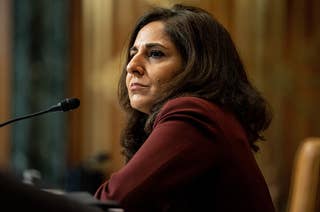 Tanden had drawn criticism from Democrats and Republicans in the Senate, dooming her nomination to lead the Office of Management and Budget.

Deputy press secretary TJ Ducklo reportedly told a journalist he would “destroy” her for reporting on a relationship he had with another reporter. 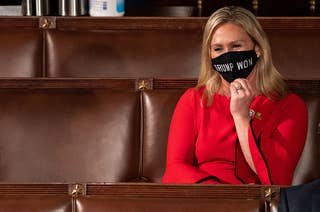 Democrats Want To Focus On Marjorie Taylor Greene. That May Come Back To Haunt Them.

Democrats want to make her the face of the Republican Party. National media is covering her closely. The attention could make Marjorie Taylor Greene a star. 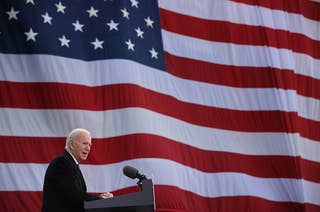 Now Joe Biden Gets To Sort Out America’s Soul

Joe Biden's inauguration ends the first part of his "battle for the soul of America." Now to find out what that means.

Andrew Yang Is Running For Mayor Of New York City

"Seeing my city the way it is now breaks my heart," Yang says in his launch video, entering the 2021 race as both a national star and a target for a sprawling field of competitors. 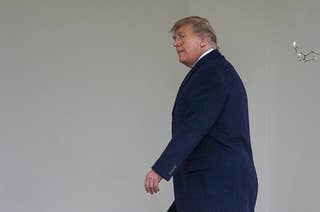 After Multiple Deaths And A Mob Riot, Trump Finally Admitted His Presidency Is Ending

In a video otherwise filled with lies and inaccuracies, the president said a new administration would take over on Jan. 20. 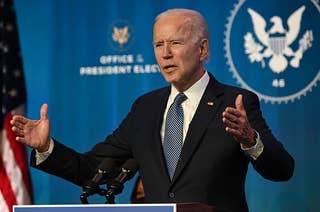 The president-elect insisted that the mob of Trump supporters be termed "domestic terrorists," not protesters. 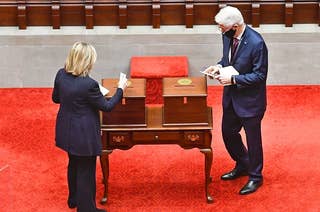