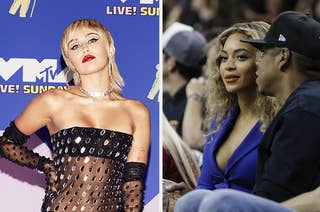 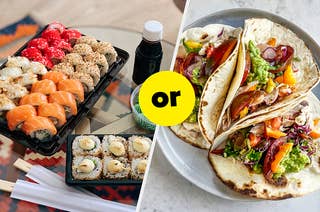 Honestly, my go-to snack is whatever I can find in the fridge first. 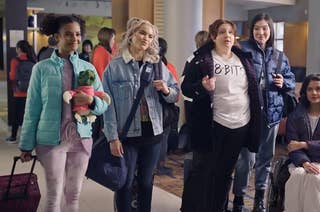 17 Reasons You Should Be Excited About "1UP" 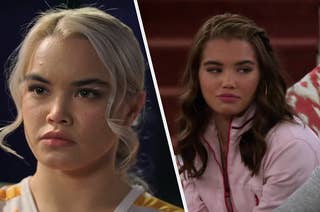 Here's Where You Know All The Cast Of "1UP" From

From caped crusaders to judgy journalists, this cast has done it all! 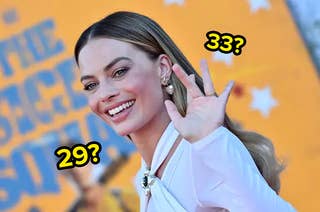 Let's see how well you know your Aussie celebs. 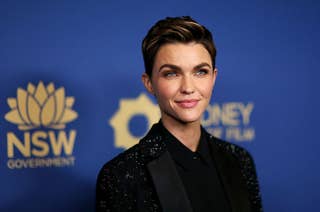 In A Series Of Terrifying Instagram Stories, Ruby Rose Alleged What Actually Happened During "Batwoman" That Caused Them To Leave

"I wouldn't return for any amount of money nor if a gun were to my head." 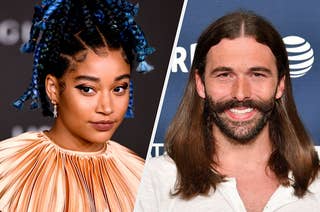 13 Celebrities Who Don't Identify Within The Gender Binary

"People think of gender as a finite and objective thing that starts here and it ends here, and you go from one place to another. And it's not that. For me, it just keeps going." 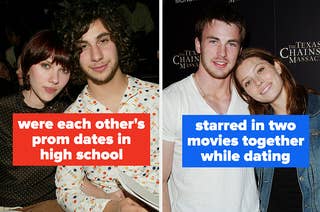 I can't believe Lisa Kudrow and Conan O'Brien were a couple! 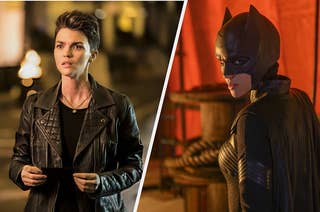 "This was not a decision I made lightly as I have the utmost respect for the cast, crew and everyone involved with the show,” Rose said in a statement. 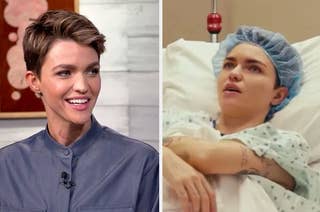 "I wanted to talk about it because Hollywood — and the world at large, I guess — we always try to make out like everything is effortless," the Batwoman actor said. 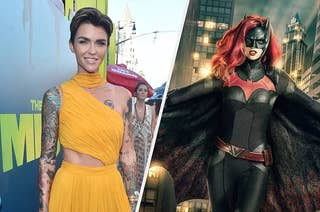 Here’s The First Look At Ruby Rose As Batwoman

The CW released the photo almost two months after Rose quit Twitter following backlash from fans who objected to her casting. 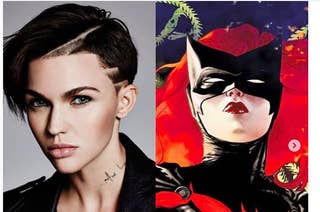 The decision comes after Rose's suitability for the role was debated on Twitter. 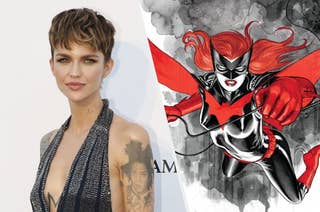 Ruby Rose Will Play Batwoman, An Openly Lesbian Superhero, For The CW

"This is something I would have died to have seen on TV when I was a young member of the LGBT community," Rose said.