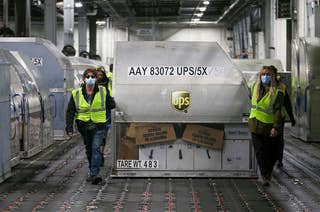 “It’s more complicated than hitting a button and turning on a machine somewhere,” said one industry expert. 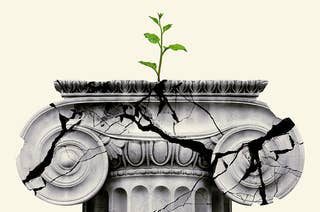 Trump Led An “All-Out Assault” On The EPA. Now Biden Has To Rebuild It.

Under Trump, the Environmental Protection Agency knelt to the country’s biggest polluters and lost more than 800 employees. Staffers say they want accountability. 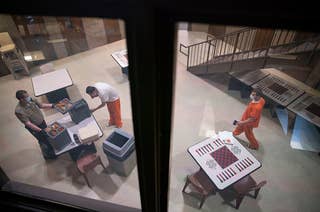 Opinion: I’m A Public Defender. My Clients Keep Getting COVID-19 While Incarcerated.

We have the tools to protect vulnerable incarcerated people from COVID-19. We should be using them. 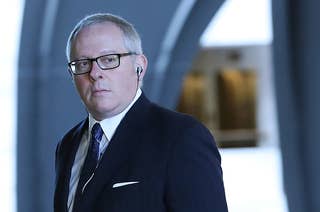 Under Trump, health officials sought to control the message and limit interactions with the media as the pandemic raged through America, raising questions about violations of anti-gag rules. 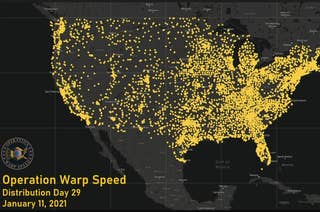 The COVID-19 Vaccine Rollout Has Been Slow And Chaotic. Here’s How That Could Change.

Under Trump, vaccine rollout was punted to states. In order to work, Biden’s national program will take time and money. 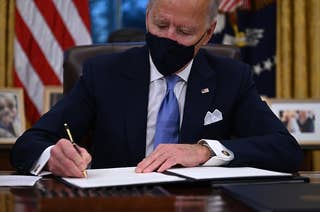 The new president will sign executive orders on his second day in office designed to give the federal government a greater role in ending the pandemic.

The 126 pages of interview summaries with Trump's former national security adviser were released by the Justice Department only after BuzzFeed News pressed under the Freedom of Information Act. 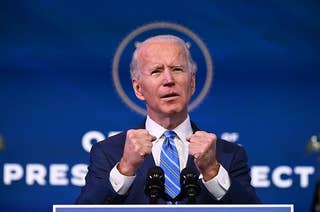 The $1.9 trillion relief package would set up a national vaccine program, expand testing, halt evictions, and send Americans an extra $1,400 in stimulus checks. 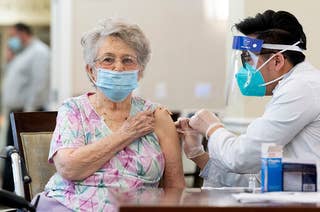 Biden Wants To Give States More COVID-19 Vaccines. But They May Struggle To Give Them To People.

“I'm talking to public health departments that tell me we can do testing or we can do vaccinations — we don't have the people to do both," one expert said. 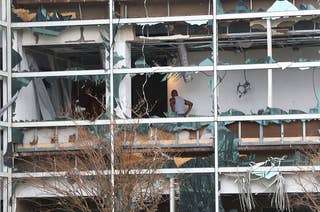 “We’re running out of adjectives trying to describe these extreme events,” a National Oceanic and Atmospheric Administration official said. 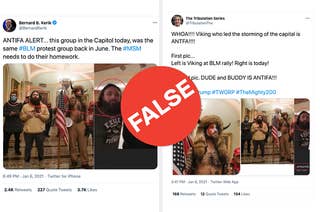 Right-wing figures have spread baseless claims that antifa was behind Wednesday’s violent insurrection at the Capitol.

Trump Officials Tried To Keep The Public In The Dark, But BuzzFeed News Never Stopped Fighting For Essential Documents

BuzzFeed News filed more public records lawsuits during Trump's presidency than any news organization in the country, according to a new analysis.

After This Student Died Of COVID-19, He Became The First Person In His Family To Graduate From College

Cody Lyster was one of the youngest people in Colorado to die of the novel coronavirus. 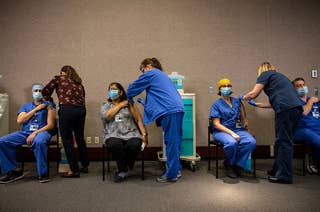 6 Things To Know About The Second COVID-19 Vaccine

Moderna's COVID-19 vaccine was just authorized by the FDA. It's highly effective and safe — and has some clear advantages over Pfizer’s. 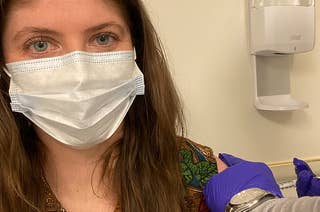 I'm In A COVID Vaccine Trial. Here's What I Wish I Knew Beforehand.

Volunteering for a vaccine trial felt like the perfect mix of being selfless — a practical way to help others — and also extremely self-serving, because I might get a vaccine months early. 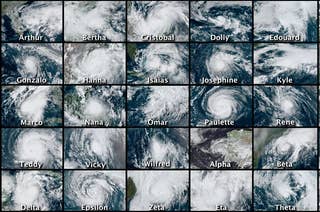 The Busiest Hurricane Season On Record Is Officially Over

This hurricane season blew through predictions from federal scientists and set a string of new records along the way. 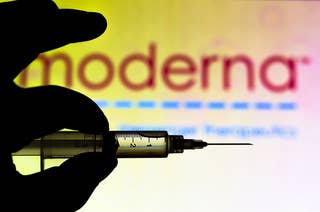 The new results suggest that the two early vaccine candidates will be extremely effective against the coronavirus. 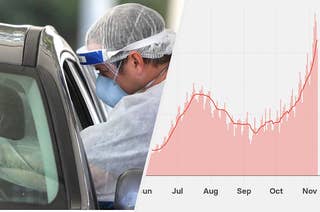 The number of Americans hospitalized with COVID-19 is expected to exceed the peaks seen in April and July. 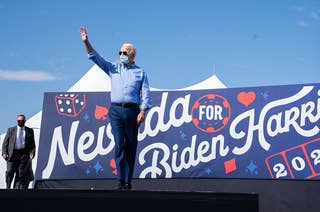 Biden won the presidency Saturday morning, after securing wins in Pennsylvania and Nevada. 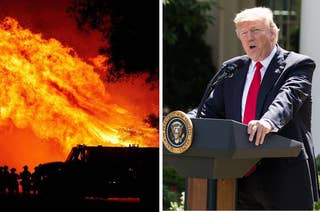 One Day After The Election, The US Has Officially Pulled Out Of the Paris Climate Agreement

What happens next hinges on the bitterly contested presidential election. 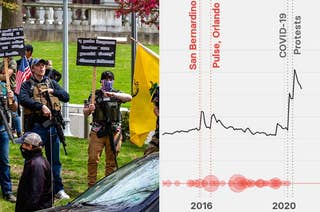 In the months leading up to a bitterly contested election, the US public has been on a sustained gun-buying spree.

A new report finds “Facebook is routinely behind the curve in cracking down on domestic extremists on its platform.”