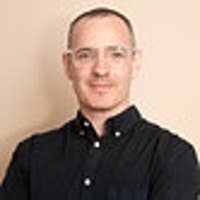 Craig Silverman is a media editor for BuzzFeed News and is based in Toronto. 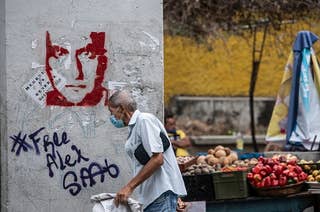 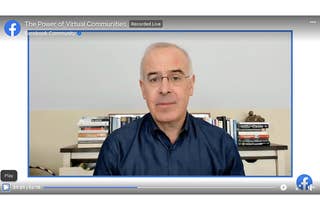 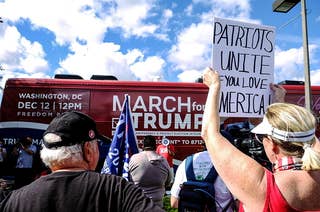 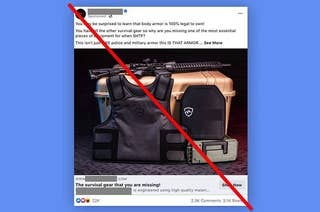 “Whether through negligence or with full knowledge, Facebook is placing profit ahead of our Nation’s democracy.” 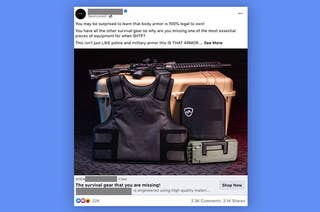 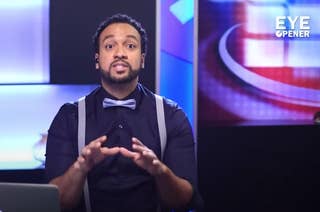 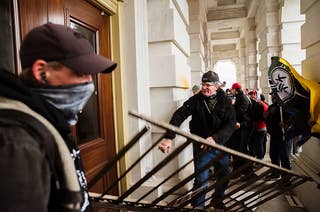 Some prominent right-wing figures have tried to push the conspiracy that antifa was behind Wednesday’s violent insurrection at the Capitol. 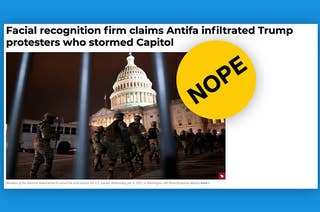 Matt Gaetz had cited the story in Congress as supposed evidence that antifa was involved in the Capitol assault. But the company says it’s “outright false.”