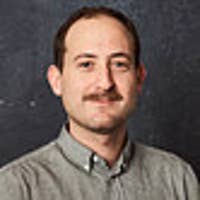 Joe Bernstein is a senior technology reporter for BuzzFeed News and is based in New York. 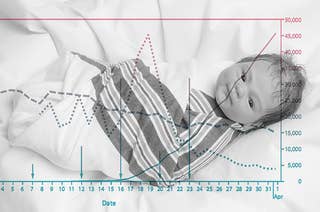 Before the outbreak, I was already calculating the odds my new child would face. Now it's all I can think about. 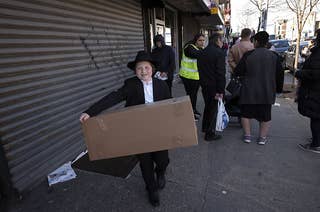 The Coronavirus Is Forcing Religious Communities Apart. Can Technology Hold Them Together?

As religious leaders turn to virtual tools to hold their congregations together, they face a common challenge: how to build community without physical connection. 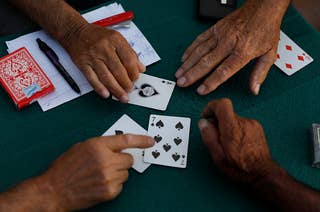 “She was happy and competitive and in good spirits. Not symptomatic. And a few days later, she’s dead.” 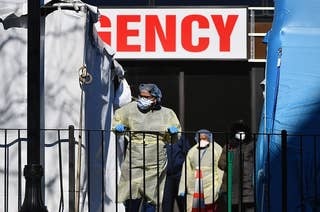 “It’s not a heroic feeling.” BuzzFeed News talks to a physician at the beleaguered Elmhurst Hospital Center. 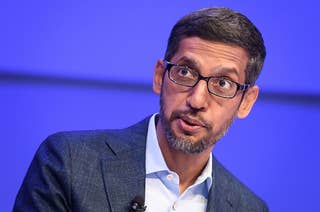 Want To Get Screened For Coronavirus By Verily? You’ll Need A Google Account For That. 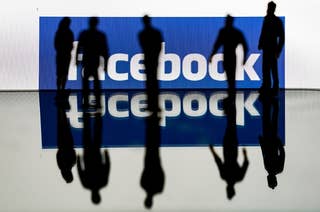 “My host said to me, ‘I don’t know what you’ve done in your private life, but you’re not allowed into this building.’” 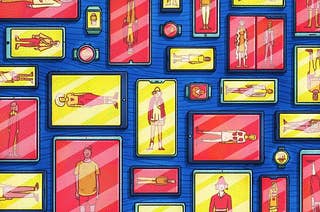 Alienated, Alone And Angry: What The Digital Revolution Really Did To Us

We were promised community, civics, and convenience. Instead, we found ourselves dislocated, distrustful, and disengaged. 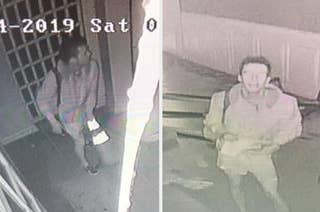 Beverly Hills police are investigating the actions as a hate crime. 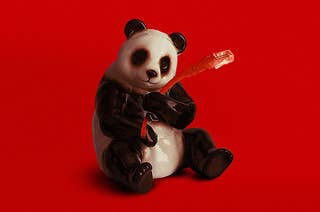 The American Internet Sucks. The Alternative Is China. 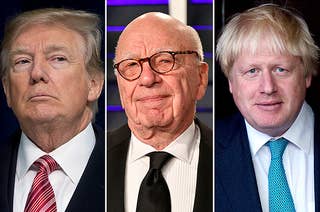 The possibility of Murdoch changing direction remains a liberal fantasy, but he is navigating deep political divides inside his own empire. 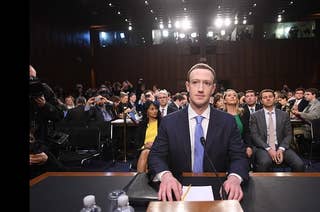 "We are writing to request that Facebook does not proceed with its plan to implement end-to-end encryption across its messaging services without ensuring that there is no reduction to user safety." 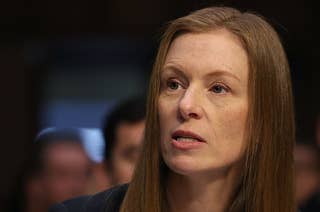 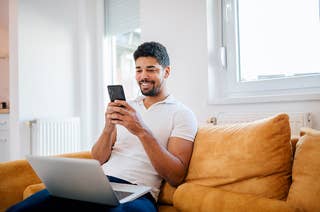 All Those Texts You Receive From Political Campaigns Actually Work

According to new research, people who get texted are one percent more likely to vote. 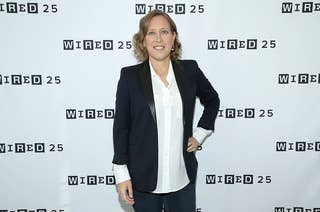 After her account was removed, Soph tweeted an image of herself with what appeared to be a gun, with the caption, “youtube headquarters here I come.” 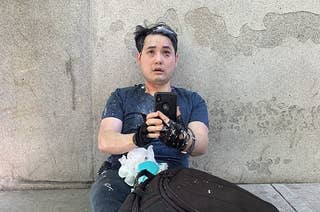 Andy Ngo Has The Newest New Media Career. It's Made Him A Victim And A Star.

“A single man standing there with a camera who never got hit and never hit back before in his life.” 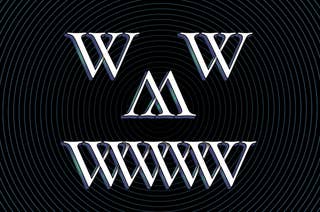 The Culture War Has Finally Come For Wikipedia

The once-derided open-source encyclopedia is the closest thing the internet has to an oasis of truth. Now a single-user ban has exposed the deep rifts between Wikipedia's libertarian origins and its egalitarian aspirations, and threatened that stability. 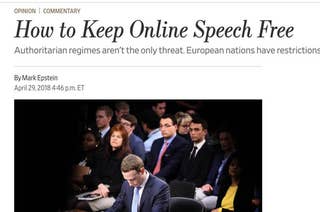 Marcus Epstein, a former associate of Richard Spencer and a former contributor to white nationalist site VDare, has written for the Wall Street Journal, the Hill, and Forbes under a thinly veiled pen name. 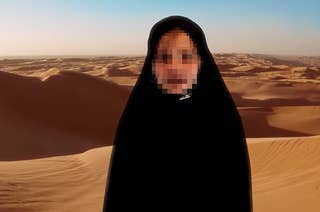 "Soph" has nearly a million followers on the giant video platform. The site's executives only have themselves to blame. 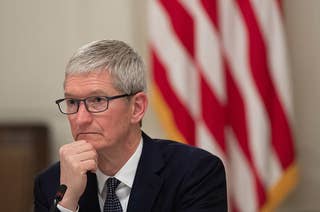 “Apple’s line-drawing does not make a lot of sense, other than as a way to gerrymander Apple out of this and similar lawsuits,” Justice Brett Kavanaugh wrote. 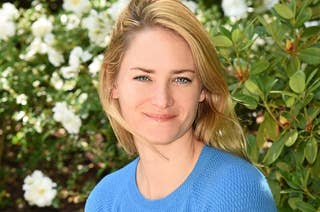 Sophie Schmidt, the daughter of a billionaire Google executive, is founding a nonprofit that will cover “the surprising and complex effects of technology outside the US and Europe,” with plans to launch by the end of the year.