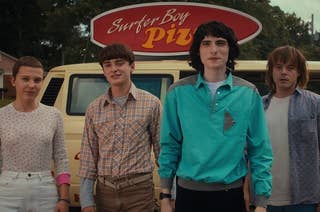 "We've got a great cast of characters here." 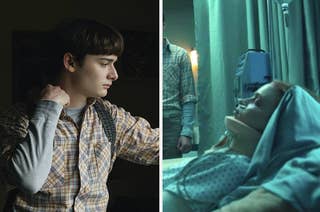 The Duffer Brothers Have Already Revealed Quite A Lot About The Fifth And Final Season Of "Stranger Things." Here’s Everything You Need To Know.

The Stranger Things writers room officially opened for business on Tuesday, but the Duffer Brothers have been discussing the upcoming final season for months. 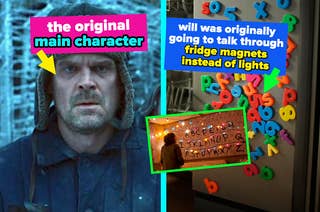 How Eddie And Chrissy's Dynamic Was Rewritten At The Last Minute, Why Hopper Was Nixed As Narrator, And 14 Other "Stranger Things" Facts For Superfans

"The production delays gave us time to go back and go, 'How can we make Eddie better?'" 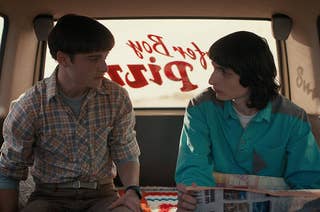 “It was always kind of there, but you never really knew, is it just him growing up slower than his friends? Now that he’s gotten older, they made it a very real, obvious thing.” 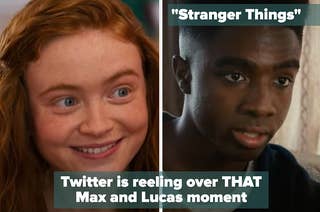 Everyone is feeling the heartbreak. 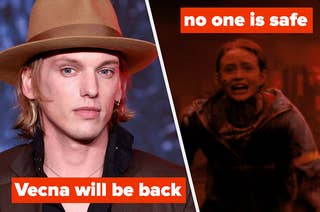 Here's Everything We Know About "Stranger Things" Season 5 So Far

You probably have a million questions about Season 5. Here's what we know so far... 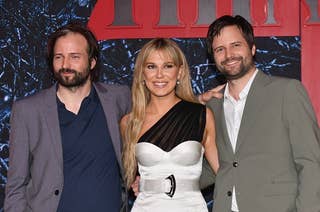 “This is me basically defending myself against these Millie Bobby Brown accusations and explaining that there are lives behind it, and it's nothing to do with my sensitivity.” 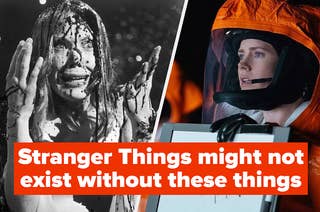 54 Things That Inspired Stranger Things To Keep You Occupied Until Season 4, Part 2 Drops 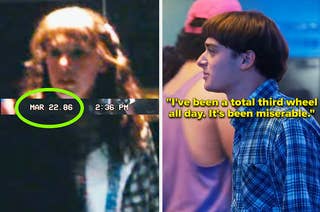 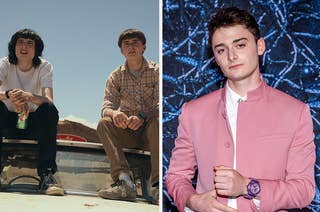 After Years Of Fans Speculating That Will Byers Is Gay, Here's What The "Stranger Things" Cast And Creators Have Said About His Sexuality This Season

“You’re supposed to be asking those questions." 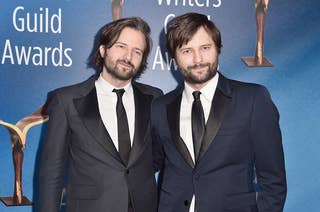 The plaintiff, Charlie Kessler, alleges that Ross and Matt Duffer got the idea for their popular show after speaking with him at the Tribeca Film Festival. 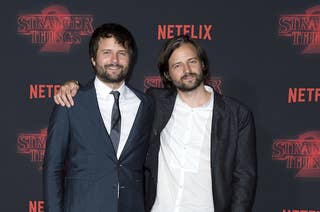 A Netflix spokesperson said they looked into the allegations against the show's creators "and found no wrongdoing."