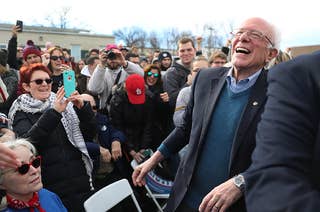 He Might Win Iowa. But Don’t Ask Bernie Sanders How He’s Feeling.

Bernie Sanders could be on the verge of a remarkable personal and professional vindication. Is he feeling it? "Sure." 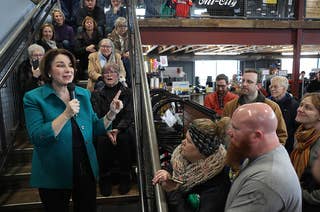 Pete Buttigieg’s campaign has struggled with black voters for months. But Klobuchar’s problems are just as pronounced. 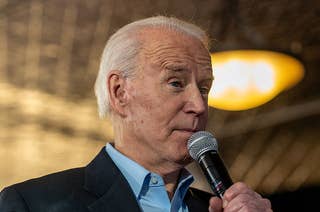 The talking points, obtained by BuzzFeed News, also include answers to questions about Bernie Sanders and Michael Bloomberg. 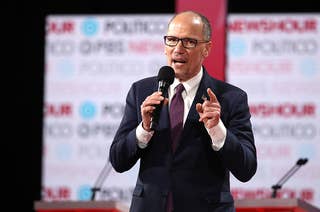 Within just days of the Iowa caucus, the DNC’s own leadership has been furiously trying to figure out the details of an “extra compensation” plan for Tom Perez and two top deputies, who now say they won’t accept the money. 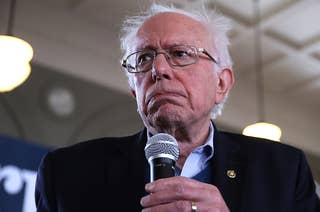 "Things Are Gonna Get Crazy": Bernie Sanders' Camp Is Warning Supporters About A Backlash

The Sanders campaign is pleading with supporters to stay positive, no matter what might be coming their way. 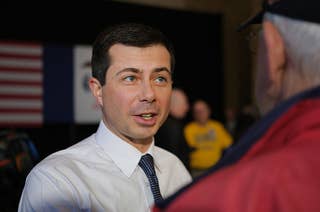 Iowa officials expect a personal touch and a “grieving period.” Buttigieg’s quick calls struck some as “a gut punch.” 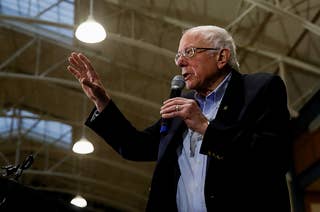 “I would just hope very much that the American people look at the totality of a candidate. Not at their gender, not at their sexuality, not at their age, but at everything,” Sanders said. “Nobody is perfect.” 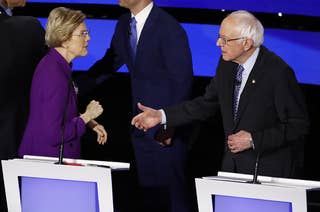 Elizabeth Warren And Bernie Sanders Seemed To De-Escalate In The Debate. The Conflict Is "Not Exactly" Over.

Warren turned her argument with Sanders into a pitch for women candidates, but the tension appeared to reemerge once the debate was over. 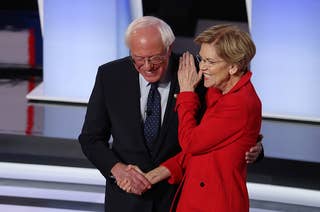 Insinuating that Sanders is sexist would be “really bad news for us,” a campaign official cautioned supporters in a pro-Warren group chat. 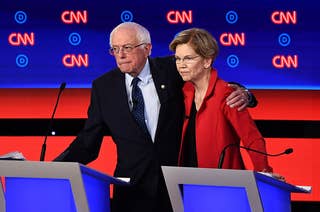 Sanders had blamed the story on “staff who weren’t in the room [and] are lying about what happened.” 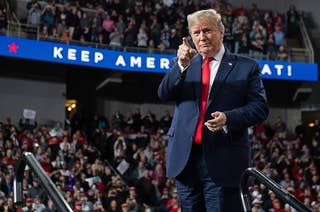 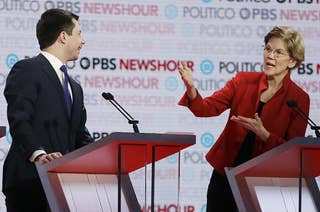 “Billionaires in wine caves should not pick the next president of the United States," Warren said at the Democratic presidential debate. 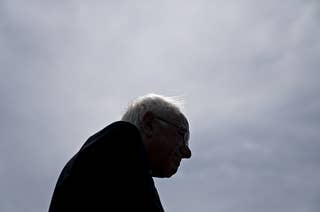 Bernie Sanders — the guy who admits he can be grumpy and “nasty” and a “real son of a bitch,” the guy who’s known for giving the same speech over and over again — that guy is trying to win this campaign, maybe his last, by making people feel less alone. 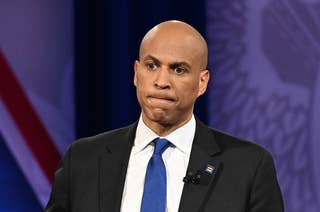 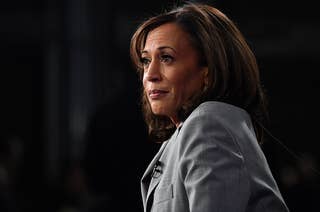 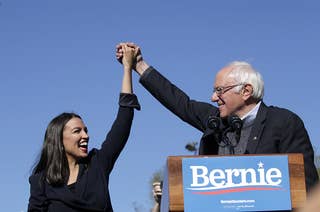 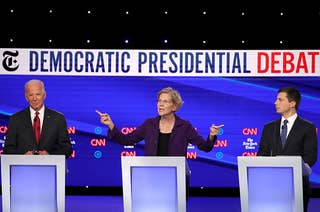 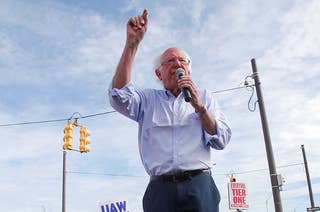 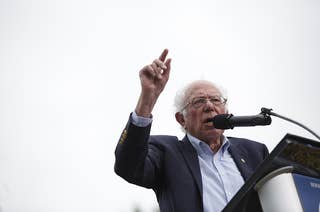 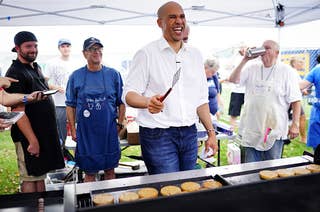 “Tell The World The Truth”: The Maybe Final Days Of Cory Booker’s Campaign

Inside a dire but somehow galvanizing day for a campaign that’s struggled to turn a well-known man into a presidential contender. “We're in this to win it, not just...to be around.”