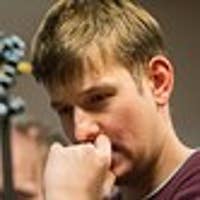 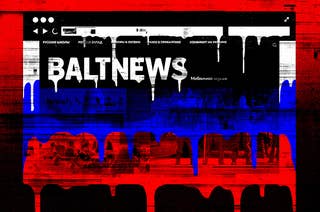 This Is How Russian Propaganda Actually Works In The 21st Century

Skype logs and other documents obtained by BuzzFeed News offer a rare glimpse into the inner workings of the Kremlin’s propaganda machine. 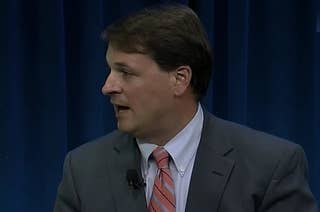 Christian Ferry, who worked on the campaigns of Lindsey Graham and John McCain, is now working with a pro-Russia party in the Baltic country of Latvia. 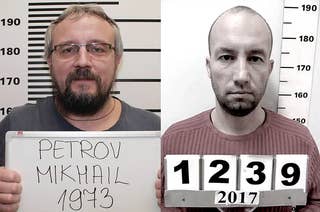 New disclosures from Estonia’s security services mean that 10 Russian spies have been caught and convicted there in the last two and a half years. 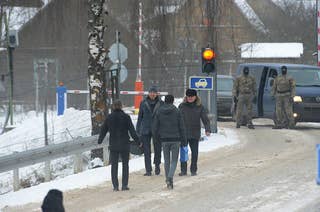 Here's The Story Behind A Crazy Spy Swap On Russia's Border

Artem Zinchenko, a convicted spy for Russia living in Estonia, was traded in a prisoner exchange on Saturday. He's a prime example of the way Moscow’s spymasters choose who to recruit. 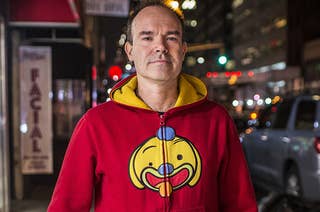 He Built An Empire From Angry Birds. Now He Wants To Go Underground — Literally.

After racking up billions of downloads with his hit game, Peter Vesterbacka — the father of Angry Birds — wants to build the world’s longest undersea tunnel. 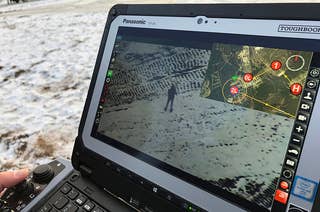 Talking about cyberweapons that can be used to go on the attack was once taboo in Europe. But as Russia flexes its muscles online, more countries are becoming willing to talk about just what they can do. 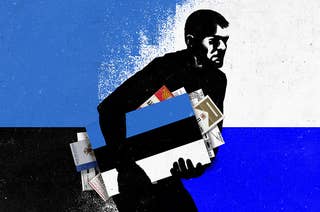