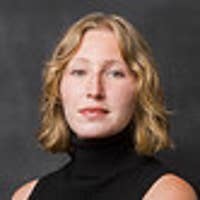 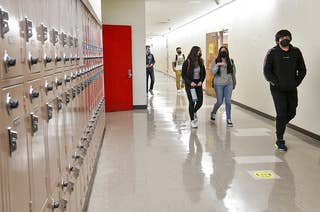 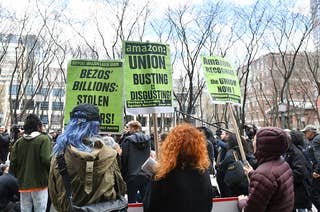 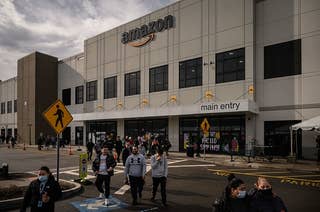 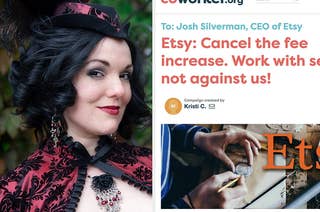 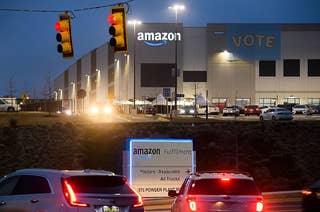 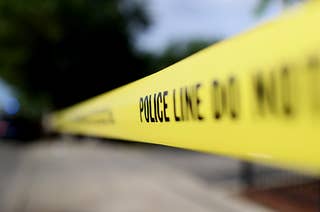 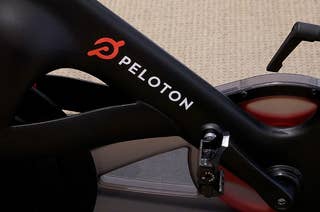 Workers across the country allege the company didn’t always pay them for breaks and overtime. 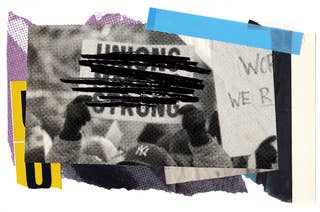 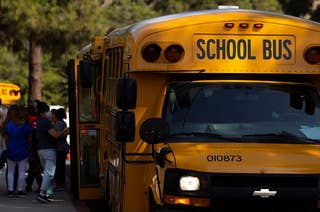 The review of the virtual classroom company’s contracts with the nation’s second-largest school district comes as educators across the country are reconsidering its role in their remote learning programs. 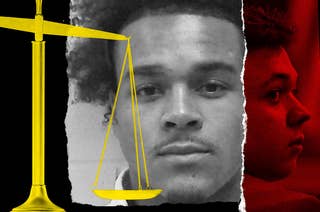 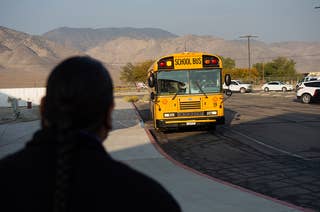 Edgenuity offers to help schools pivot from “brick to click” during the pandemic, but to many parents, teachers, and students, the cost-saving program comes at the expense of a quality education. 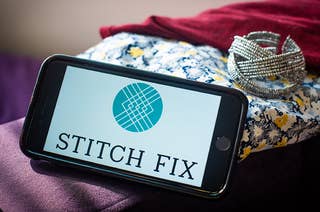 Stitch Fix Took Away Flexible Scheduling For Employees. Hundreds Of Them Just Quit.

Employees are departing the personal styling company, while those who remain fear their jobs are gradually being replaced by an algorithm. “We know the ultimate goal of Stitch Fix was to get rid of us,” one employee said. 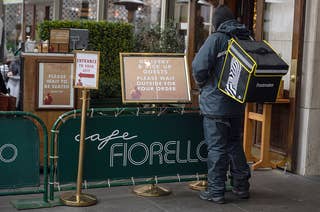 As Uber acquires competitors and consolidates the food delivery market, drivers are losing income and options. 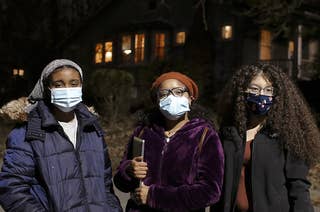 The company faced criticism from families who said its low-cost internet plan was too slow for online learning. 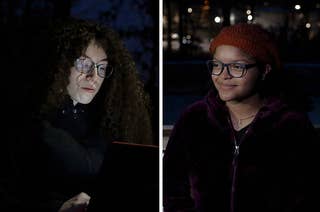 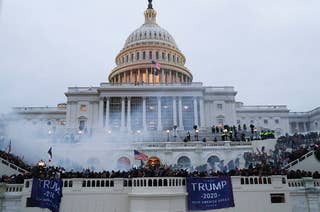 The president has earned a timeout, but hasn’t been banned — yet. 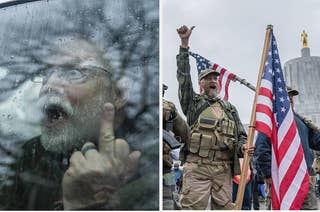 "We wanted to stand with our patriot brothers and sisters that are standing in DC."