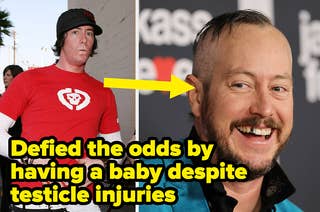 I was curious what these guys were doing when they weren't putting themselves through extreme physical pain. 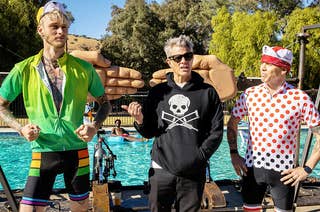 The Jackass crew isn't done quite yet. 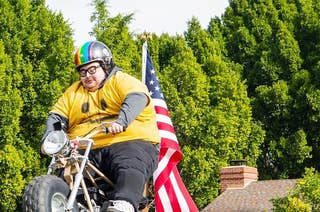 The spirit of Jackass is community and friendship — specifically, the kind born from alienation and struggle. 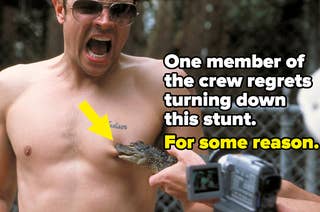 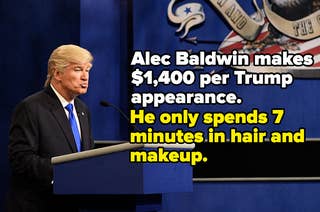 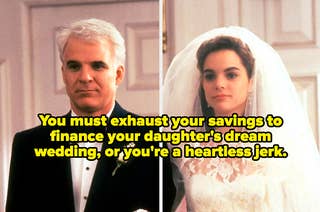 People Are Pointing Out Movies With A Terrible Moral Of The Story, And You Know What? They're Right

"I hate the lesson, which is that you're a bad parent if you enjoy your own hobbies that don't involve your children." 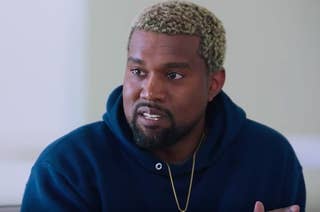 "He never called me to apologize," West said of Obama's infamous criticism of him following THAT Taylor Swift moment. 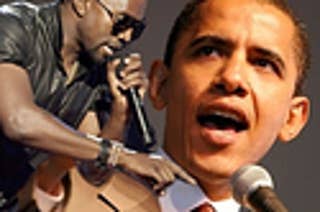 Deftly gauging the mood of the country, the president put into words what many have been vaguely grasping at ever since Sunday night's VMA Swift-West debacle. [Update #2: Now with video!!]