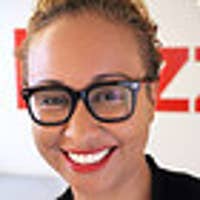 Stacy-Marie Ishmael is the Managing Editor for mobile at BuzzFeed News. 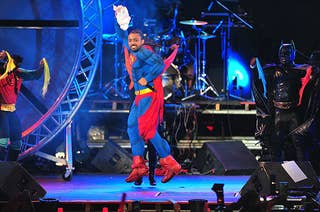 These Songs Will Get You Ready For Carnival 2016

Let a Trinidadian (and occasional DJ) guide you. 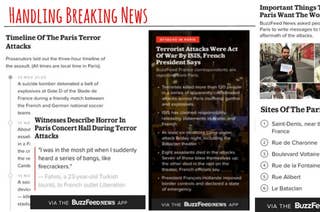 The #teamnewsapp Approach To What You Need To Know

We love data, maps, emoji, lists, timelines, galleries — all of the formats. 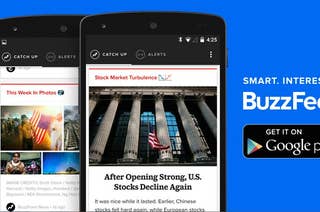 The BuzzFeed News App For Android Is Here

The BuzzFeed News App is now available for Android, and we'll be coming soon to a campus near you - joined by a presidential candidate or two. 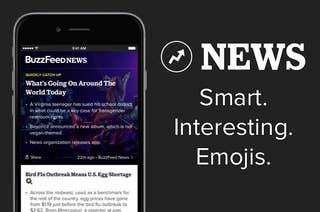 BuzzFeed News Launches Its Own App For iOS

It's like your friend who always knows what’s going on before anyone else — in app form because we haven't built a robot. Not yet, anyway. 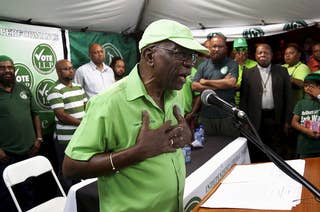 Daryan and Daryll Warner both pleaded guilty to and agreed to cooperate with United States federal prosecutors as part of an investigation into the massive FIFA corruption probe. Their father, former FIFA Vice President Jack Warner, has been charged in the scandal. 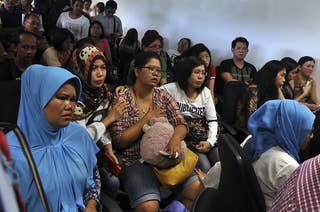 Search For Missing AirAsia Plane On Hold Until Daybreak

The plane lost contact with air traffic control while flying from Indonesia to Singapore on Sunday, after requesting a "deviation" from the normal flight path due to weather conditions. More than 160 people were on board, the airline said. 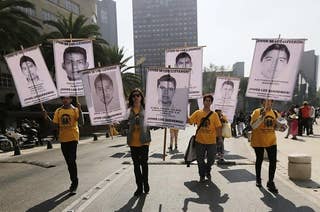 Remains Of One Of 43 Missing Mexican Students Reportedly Identified

A forensic expert said the charred remains found near a garbage dump belong to one of the students who disappeared in September.