Sarah Aspler is a senior editor for BuzzFeed and is based in Toronto. 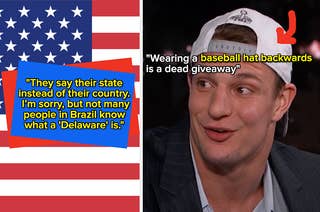 Non-Americans Are Sharing "Dead Giveaways" That Someone Is American And, Well, They're Not Wrong

"I'm an American who works for an international company. Europeans are often amused by how we describe distances. Instead of saying, 'We're X number of miles from that city,' we'll say, 'We're two hours away' or 'That's a four-hour drive.'" 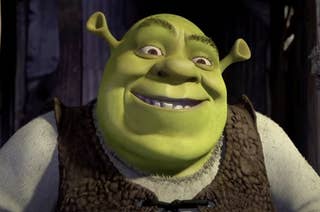 The 82 Funniest "Shrek" Memes In The History Of Humanity

I can't even believe this many excellent memes about one character could exist...but here we are. 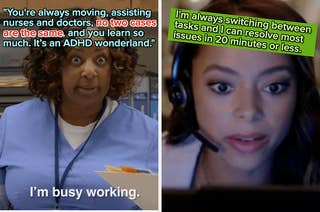 "ER nurse. You're always moving, assisting nurses and doctors, no two cases are the same, and you learn so much. It’s an ADHD wonderland, and there’s always something to do. I draw blood. I do EKGs. I participate in emergencies/traumas." 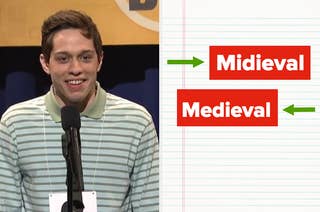 I'm Genuinely Curious If You Can Correctly Spell 8/10 Of These "Hardest Words To Spell," According To Reddit

Let's all just agree that "I before E" is a BIG, FAT LIE. 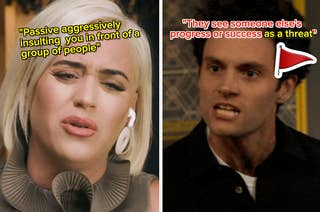 "I've learned that when someone is claiming to be really 'direct,' 'blunt,' or 'honest,' it is often a self-justification for being controlling and rude." 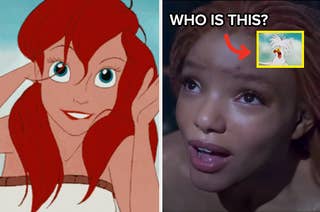 In Honor Of "The Little Mermaid" Live-Action Movie, I'm Gonna Ask You 10 Questions About The Original Movie

Before the live-action remake comes out, let's see how much you remember from the original Disney movie. Get your thingamabobs in order and crush this quiz! 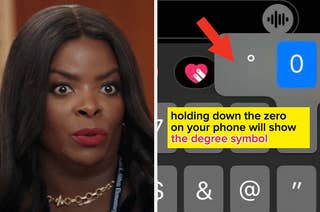 "STOP Shaking Your Shaving Gel": People Are Sharing Life Hacks They Learned Later In Life And I Didn't See Some Of These Coming

"I've been opening pistachios with my thumbs for 30 years until I saw my wife use half a shell to wrench her next one open and then my mind exploded." 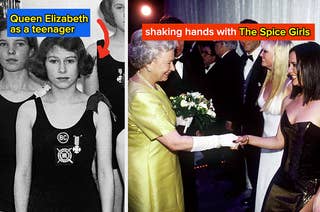 Changing A Car Tire And Eating With Her Hands: 31 Photos Of Queen Elizabeth II You've Never Seen Before

Take a look back at the fascinating life of Queen Elizabeth II, who died last Thursday at the age of 96. In addition to ruling for over 70 years, she also was on a swim team in her teenage years and cared for many dogs and horses. 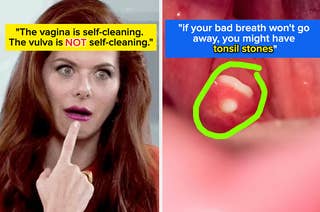 "You Should Check For Tonsil Stones": People Are Sharing Hygiene Tips That Everyone Should Know

"Wash behind your ears. It’s not an old wive's tale that grandmas scold kids with. There are lots of oil producing sebaceous glands there. You can get a nasty smell and you can even get flaky skin or 'cheese' build-up behind there." 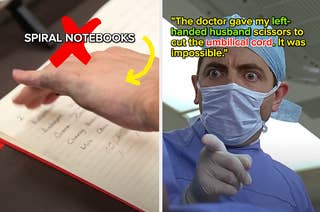 Left-Handed People Are Sharing The "Biggest Inconveniences" About Being Left-Handed, And It's Eye-Opening 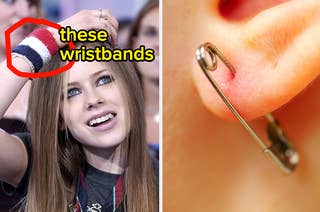 Let's Find Out How Much Of A Teenage Dirtbag You Were 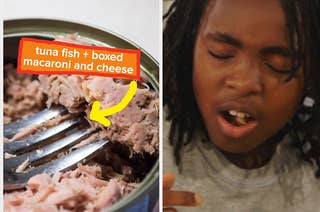 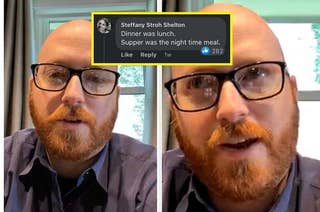 A Food Blogger Has Gone Viral For Saying "It's Called Dinner, Not Supper" And I Want To Know If You Agree Or Not

Over 40,000 comments and we still can't come to an agreement. 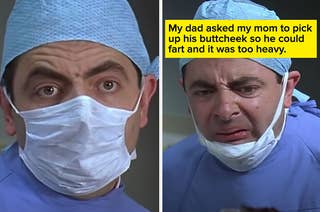 Anesthesiologists Are Confessing The Most Shocking Things They've Heard Patients Say, And Oh My God

"My dad asked my mom to pick up his butt cheek so he could fart and it was too heavy." 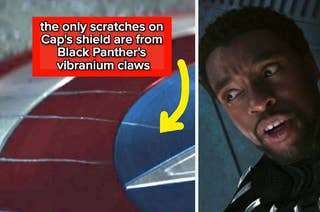 There's a lot more to T'Challa's sneakers than we thought. 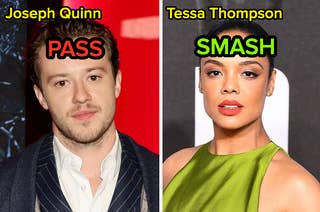 You'd be surprised. This is actually highly scientific. 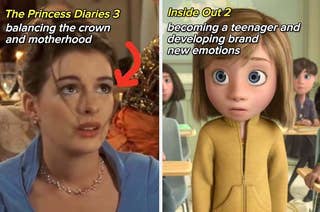 "The Princess Diaries 3," "Inside Out 2," And 13 Other Sequel Movie Plots That We Generated Using AI Technology

Bridesmaids 2: After Lillian's husband leaves her for another woman, Annie and Helen join forces to gather all of the original bridesmaids to throw her an epic divorce party. 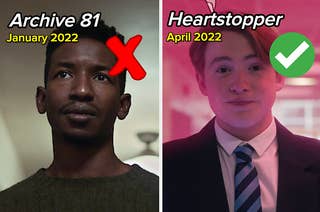 I skipped Stranger Things but watched Ozark in one sitting. 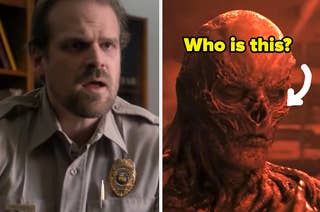 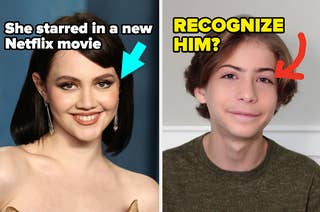 If you're older than 35, there's no way you're passing this quiz.