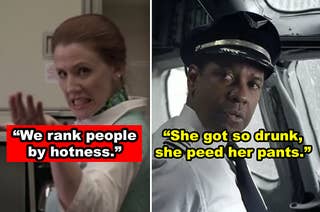 Flight Attendants Are Sharing Wild Secrets And Stories About Their Jobs, And Oh My God

"If you're rude to a flight attendant, there WILL be notes about you in the airline database for your future flights." 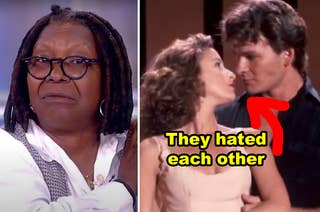 Whoopi Goldberg's real name is Caryn Johnson, but she farted so often that people said she was like a whoopee cushion. That's why she changed it. 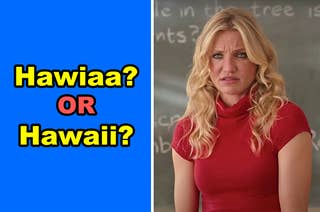 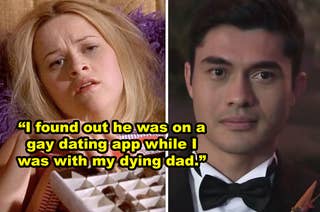 Married People Are Sharing The Moment They Knew It Was Time To Get Divorced, And It's So Juicy

"I had just given birth to our daughter. My husband thought I was asleep, but I heard him on the phone talking to his girlfriend." 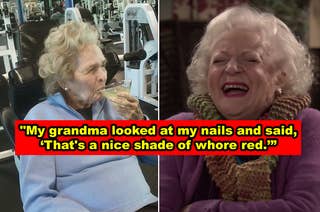 "My older sister got pregnant before getting married, so my grandma looked at me and said, 'We always thought it would be you.'" 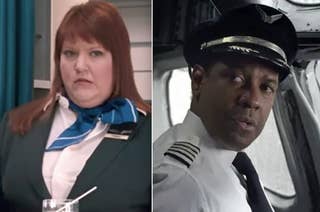 Flight Attendants, Tell Us Your Secrets And Stories From Working On The Job

It's time to spill! 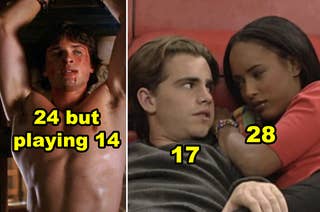 Hollywood has made some VERY questionable casting choices. 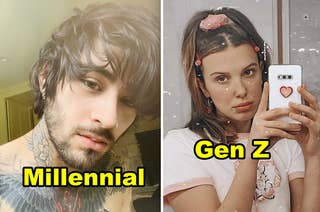 This quiz is never wrong. 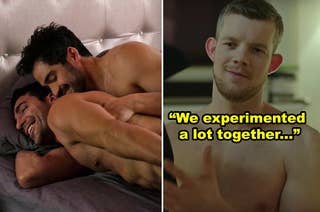 Straight Men Are Sharing Their "Same-Sex Hookup Stories," And My Jaw Is On The Floor

"The 'straight as spaghetti' concept started making a whole lot of sense to me from that day on." 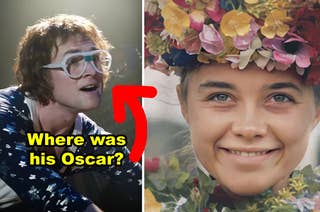 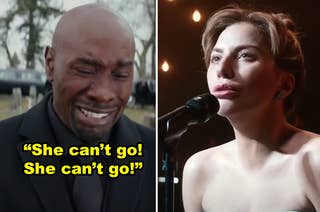 19 Movie Scenes That Are So Unexpectedly Sad, You Probably Didn't See Them Coming

THAT Inside Out scene with Bing Bong came out of nowhere, and it ruined me. 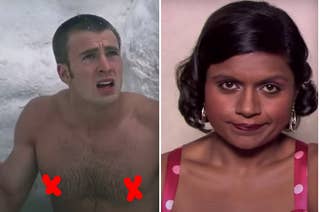 This is incredibly accurate. 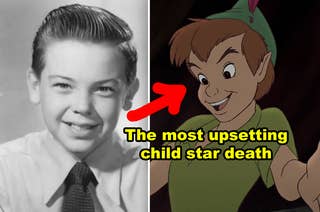 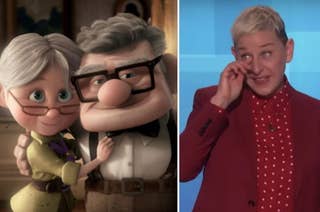 Which Sad Movie Moments Did You Definitely Not See Coming?

There are so many to choose from. 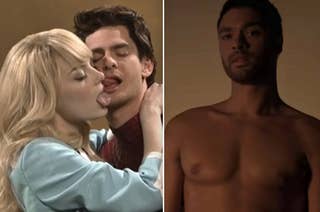 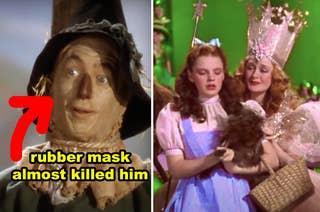 Everything that could have gone wrong during the making of this movie DID go wrong.

Straight Guys, Tell Us About Your Same-Sex Hookup Experiences 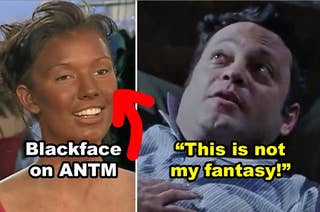 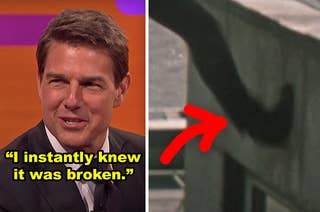 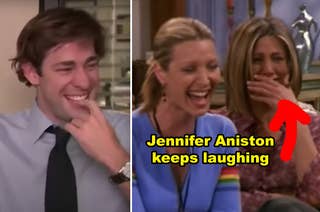 17 Times Things Went Hilariously Wrong On "The Office," "Friends," And "Parks And Rec"