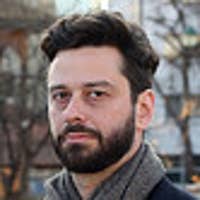 Aubrey Belford is a regional editor for OCCRP, based in Kyiv. 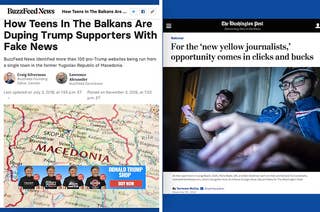 Macedonia’s Pro-Trump Fake News Industry Had American Links, And Is Under Investigation For Possible Russia Ties

An investigation reveals that the fake news sites that flourished in Macedonia in 2016 weren’t just the work of local teens — and that security agencies are probing possible connections to Russia.