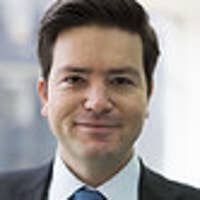 Alex Spence is a senior political correspondent for BuzzFeed News and is based in London. 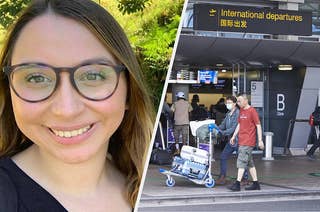 This NHS Key Worker Is Desperate To Come Home, But She's One Of 21,000 UK Tourists Stranded In New Zealand

“There are hundreds of key workers wanting to get home and help the Covid effort,” Jessica Chiodo told BuzzFeed News. 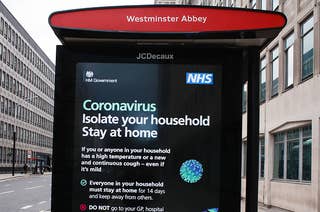 This Is What It's Like In Coronavirus Isolation If, Like Me, You're Already Struggling With Your Mental Health

The pandemic is stressful for all of us, but it's especially daunting if you were already fragile. 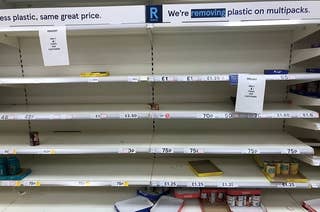 Stark images of empty shelves have raised fears of shortages during the coronavirus outbreak, but retailers are saying it's because deliveries are struggling to keep up with demand. 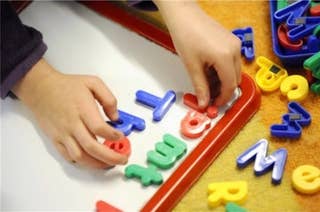 Staying at school is too risky for some children with complex conditions, head teachers warn, but parents are extremely concerned about the lack of support they'll get while caring for them at home. 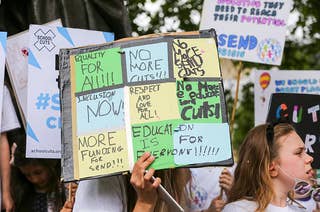 Tory ministers promised that a new system for special needs education would be less adversarial. Instead, legal cases are soaring as desperate parents try to force local authorities to provide crucial services. 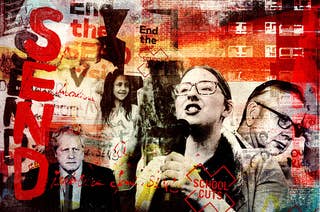 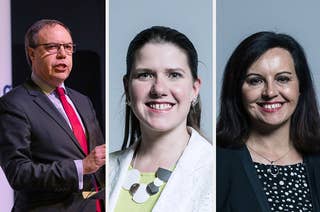 BuzzFeed News will be keeping a rolling list of the MPs who lost their seats on election night. Check back for updates. 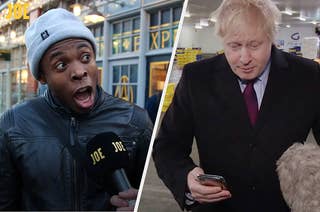 These Are The Most Viral Videos Of The 2019 Election

From fears over the future of the NHS to car crash interviews. 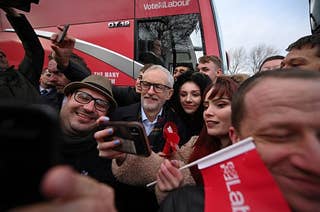 A cluster of Facebook pages loyal to the Labour leader racked up 175 million video views during the campaign, according to BuzzFeed News' analysis, pushing attacks on the Tories' handling of the NHS to the top of the online political debate. 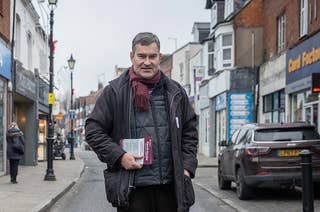 "The failure to stand would, to my mind, have meant that I allowed something that I believe to be very, very bad to happen," said David Gauke. 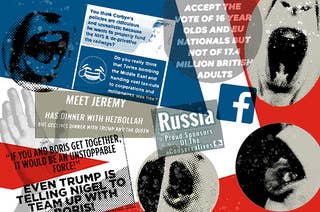 While parties bombard voters with targeted ads, a bigger digital war is being fought under the radar between populist Brexiteer and Corbynite pages with massive audiences. 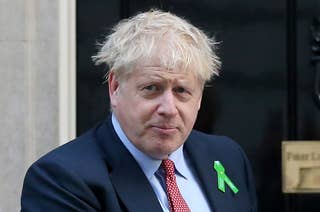 Different departments have given contradictory reasons for withholding the legal basis for a huge data-tracking exercise on the government's website. 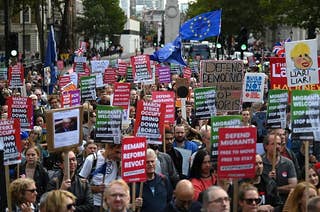 An Early Election Is Coming But Britain’s Campaign Rules Are “Dangerously Out Of Date”, These Campaigners Say

“We simply cannot leave it up to the likes of Mark Zuckerberg to police our electoral transparency." 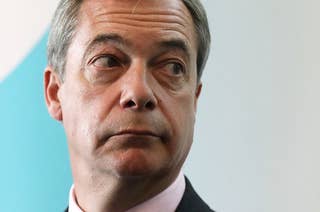 Nigel Farage's party adopted an unusual structure to keep out supporters of the BNP and EDL, according to an email disclosed by the Electoral Commission. 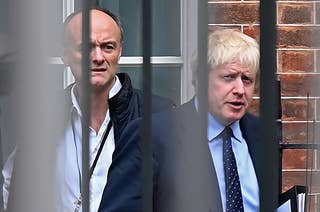 Leaked documents show the prime minister’s chief adviser emailed senior officials instructing them: “We must get this stuff finalised ASAP.” 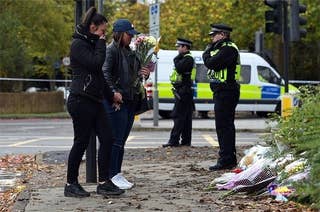 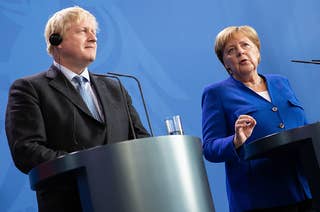 Exclusive: Germany's agriculture ministry has told Britain that the country's food producers would likely sell elsewhere rather than face border queues after a no-deal Brexit. 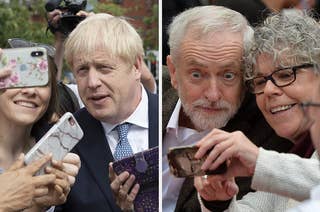 Boris Johnson has a long way to go to match the size and engagement of his rival’s online support base, a new analysis for BuzzFeed News reveals. 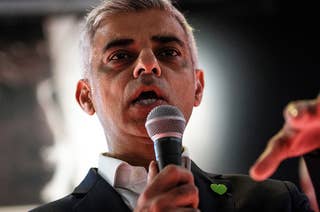 Testimony by a former TfL board member with ties to Boris Johnson will put the safety of the city's bus and tram network in the spotlight, BuzzFeed News has learned. 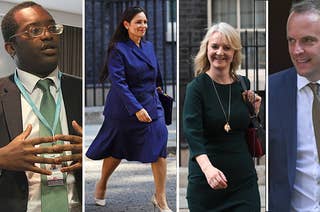 We read it so you don't have to.