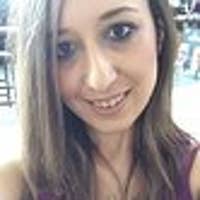 Hannah Al-Othman is a political correspondent for BuzzFeed News and is based in London. 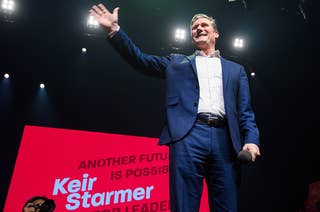 Keir Starmer Has Been Elected Leader Of The Labour Party

Angela Rayner has been named deputy leader after the results of both contests were announced. 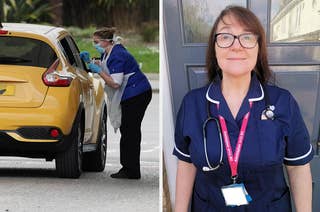 They want to provide tests not just for healthcare workers, but also for educators, firefighters, and police, initially in Dorset, with the aim of then rolling out across the UK. 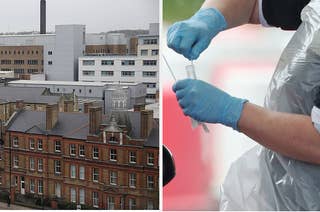 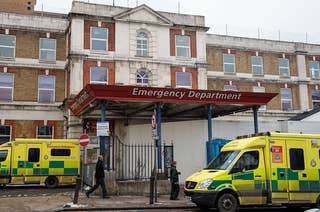 The family of 13-year-old Ismail Mohamed Abdulwahab issued a heartfelt plea, saying they are "heartbroken as a family due to the devastation caused by the coronavirus". 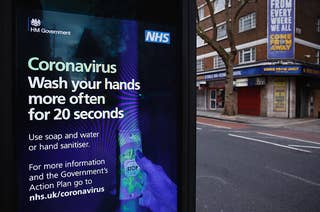 Deaths From The Coronavirus In The UK Are Higher Than Previously Recorded, New Statistics Suggest

The ONS statistics, which included deaths at home and in care homes, show 40 more deaths than previous figures released by the Department of Health. 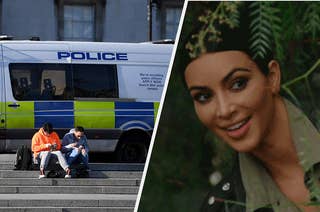 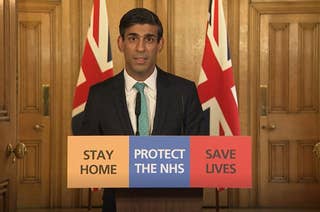 Rishi Sunak has announced an unprecedented intervention on behalf of the self-employed — but the scheme is unlikely to be ready until June. 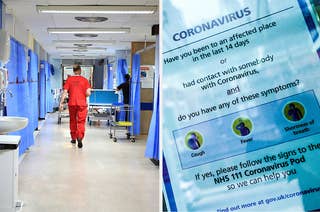 The trade union for doctors has collated accounts from its members and said that without proper equipment for medics, the infection will spread and the coronavirus pandemic will worsen. 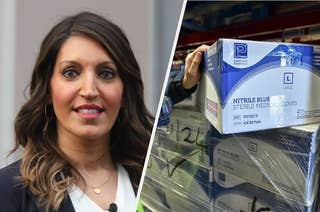 Carers and GPs are having to source their own equipment because it is not being provided for them — and have had to resort to gloves from eBay and homemade masks. 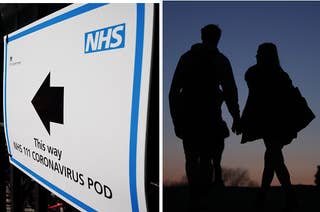 Health secretary Matt Hancock also announced that the government was opening a new temporary hospital with 4,000 beds at an exhibition centre in east London. 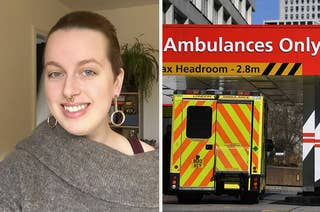 Most People Under 70 Were Told They’d “Easily” Beat The Coronavirus. These Stories And Data Suggest It’s Way More Than Just A “Mild” Illness For Some.

BuzzFeed News spoke to two British people in their twenties who had to seek urgent medical attention, and figures from the rest of the world show significant numbers of people under 70 are falling seriously ill. 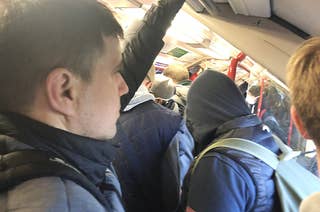 Transport for London is operating a reduced service — which means that although fewer people are travelling, services are still packed. 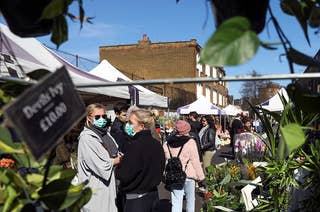 There was fury across government on Sunday at people flouting the social distancing orders outlined by the prime minister. 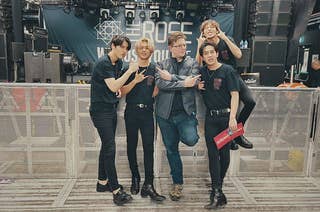 “There’s a safety net for some, but not us," one sole trader told BuzzFeed News. 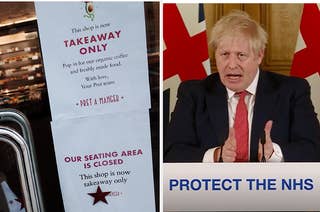 The government has been forced to introduce tougher measures to protect citizens from the coronavirus. A scheme described as "unprecedented in scope and scale" in the history of the UK will help pay people's wages. 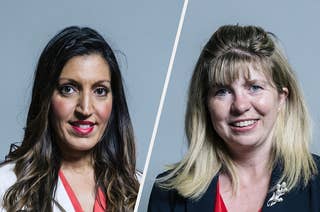 The NHS is also asking retired medics to return to work, and heath secretary Matt Hancock has said he hopes "many, many thousands" will respond. 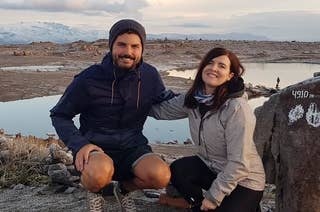 These Travellers Are Stranded Abroad Because Of The Coronavirus. They Say No One Will Get Them Home.

Travel insurers and the Foreign Office say it's the airlines' responsibility — but airlines are overwhelmed with the demand. 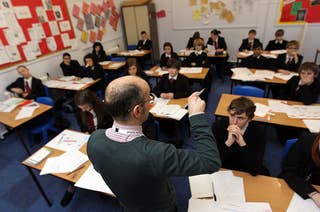 The government had faced mounting pressure to act after teachers and trade unions called for schools to be shut, and the Scottish and Welsh governments announced that their schools would be closing. 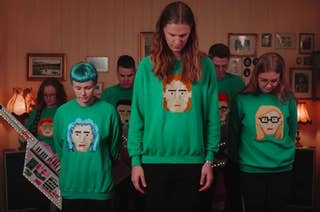 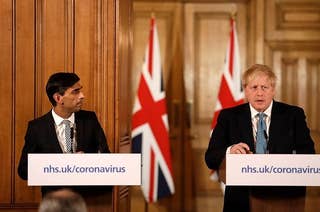 “I want to assure every British citizen this government will give you the tools you need to get through this,” Rishi Sunak said.