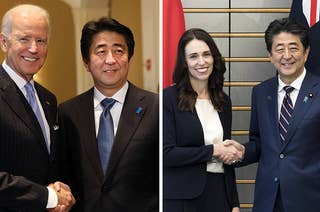 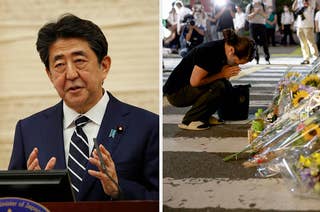 In a shocking major political assassination, Japan’s former prime minister Shinzo Abe has died after a gunman shot him during a political campaign appearance.