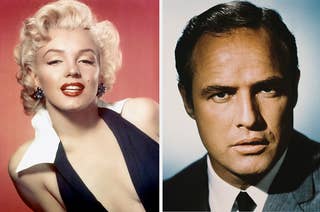 These Are Literally Some Of The Most Famous Actors Of All Time, But I Bet You Can't Recognize Even Half Of Them

If you don't know who Grace Kelly is, I'm calling your mom. 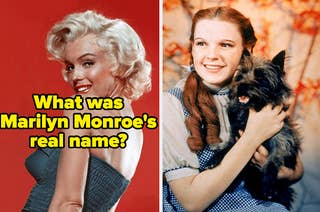 You're telling me his name isn't actually John Wayne? 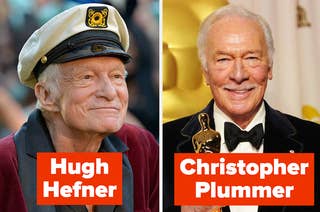 People Called Out The Dead Celebrities Who We Need To Stop Idolizing, And It's A Brutal Reality Check 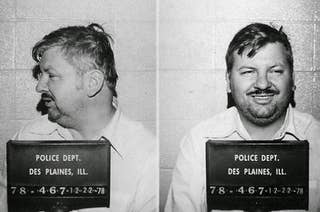 James “Jimmie” Byron Haakenson called his mother in August 1976 to tell her he was in Chicago. He was never seen or heard from again. 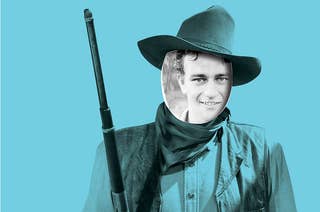 How The West Was Wrong: The Making Of John Wayne

Few figures exemplify the West and, really, Americanness, more than John Wayne. How does the resilience of his image — and the thinly veiled bigotry, xenophobia, and sexism that structure it — point to the darkness at the heart of the Western myth?