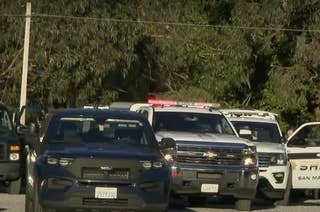 Seven people were found dead at two nearby shooting scenes in Half Moon Bay, and an eighth was critically wounded. A 67-year-old suspect is now in custody. 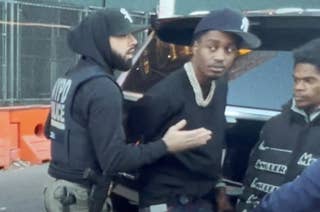 Lil Tjay's “Clutchin My Strap” video includes footage from the artist’s Monday arrest on a gun possession charge in the Bronx. He was released yesterday. 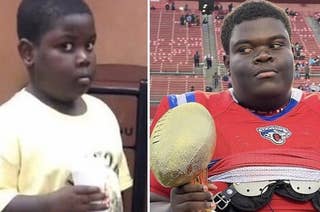 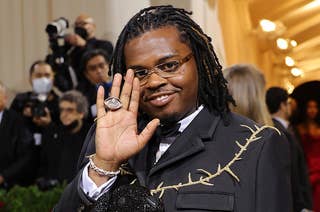 Gunna Says There’s ‘Only One Side’ and Calls for Release of Young Thug: ‘YSL the Label’

Gunna posted on Instagram for the first time since being released from jail in December after spending more than half of the year behind bars. 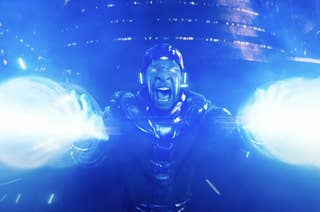 The new 'Ant-Man and the Wasp: Quantumania' trailer is bombastic and revealing, promising the birth of “a new dynasty” inevitably led by Jonathan Majors' Kang. 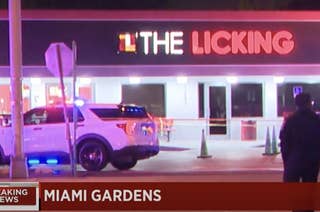 A Miami Gardens, Florida restaurant where French Montana was reportedly filming a video on Thursday night turned into the scene of a shooting. 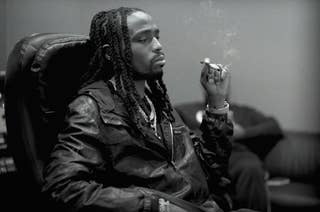 "Unc & Phew until infinity," Quavo sings of his fellow Migo on the new tribute song "Without You." Takeoff's life was tragically taken in November. 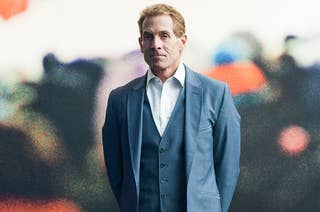 "This late in the season, a game of this magnitude is crucial to the regular-season outcome," Bayless tweeted as 24-year-old Damar Hamlin was hospitalized. 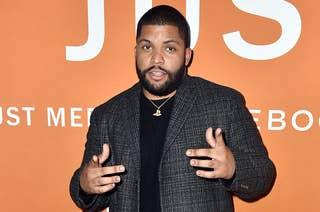 O'Shea Jackson Jr. took to Twitter on Tuesday to share his thoughts on the recent discussions surrounding the famous children of famous entertainers. 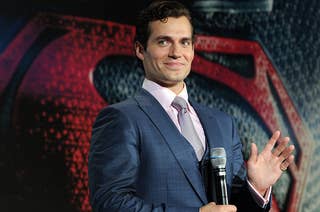 "After being told by the studio to announce my return back in October, prior to [James Gunn and Peter Safran's] hire, this news isn’t the easiest," Cavill said. 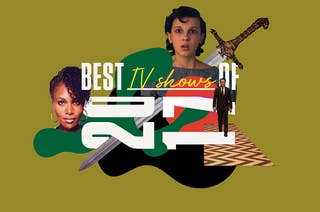 With Hulu & Netflix giving traditional TV a run for its money, 2017 has had more amazing television than ever before. These were the 25 best TV shows! 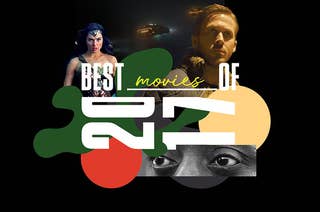 From It to Wonder Woman, these are Complex's picks for best movies of 2017. 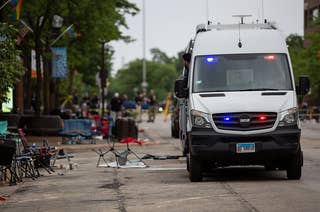 A 22-year-old man who is considered a person of interest in the mass shooting that took place in Highland Park, Illinois, has been arrested. 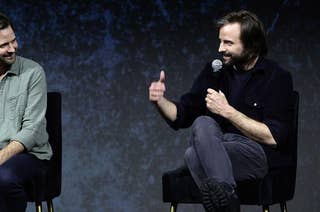 And subsequently at the Emmys, director/executive producer Shawn Levy rolled out the phrase “STCU” in regards to the Netflix series’ franchise-ification. 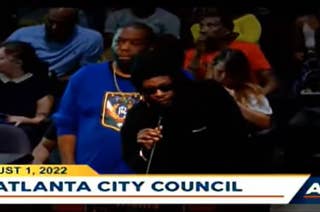 Killer Mike, joined by 2 Chainz, urged the Atlanta City Council to reject a proposed ordinance they explain will impact businesses run by people of color. 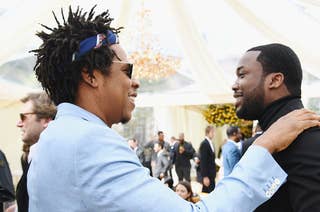 “Me and Meek could never beef, I freed that n***a from a whole bid," Jay-Z raps in a showstopping four-minute verse on the title track of DJ Khaled's album. 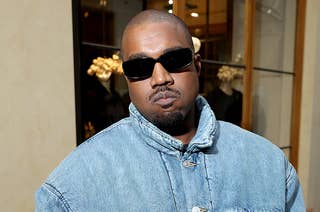 Kanye West took aim at Kwanzaa on Wednesday afternoon before making another harsh Pete Davidson reference and airing out some family drama in several posts. 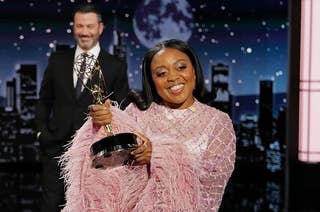 The newly minted Emmy winner gave the late night host a taste of his own medicine by interrupting his opening monologue to finish her acceptance speech. 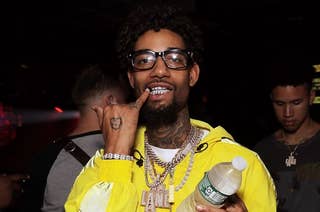 PnB Rock was senselessly shot and killed in L.A., and tributes and remembrances are coming in from Drake, Quavo, Juicy J, Nicki Minaj, and many more. 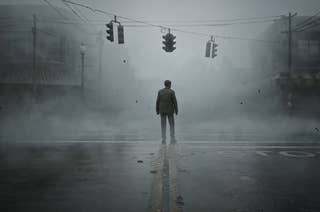 'Silent Hill' is finally returning after a decade-long hiatus, and in a huge way: three games, a film, and a "whole new experience" were detailed Wednesday.