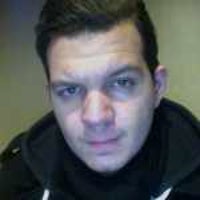 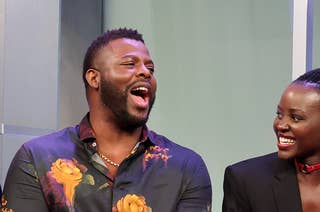 'Black Panther: Wakanda Forever' co-writer Joe Robert Cole says M'Baku and Nakia were both considered as the one to claim T'Challa's mantle. 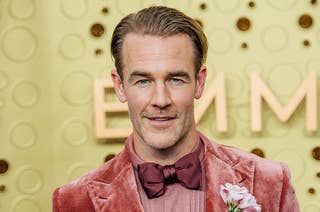 James Van Der Beek revealed that his eldest daughter has not only discovered his crying meme from 'Dawson's Creek,' but has used it against him. 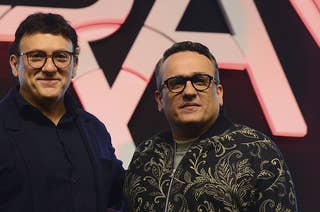 Joe and Anthony Russo will collaborate with 'Hunters' creator David Weil on an eight-part limited series about the FTX cryptocurrency scandal for Amazon Prime. 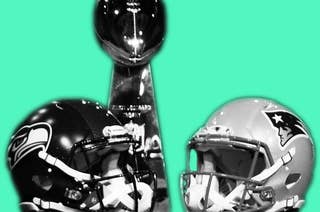 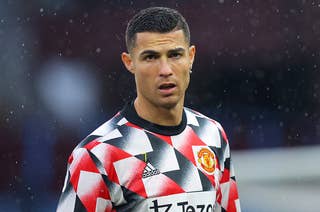 In excerpts from his upcoming interview with Piers Morgan, Cristiano Ronaldo criticized Manchester United, saying he felt “betrayed” by the club. 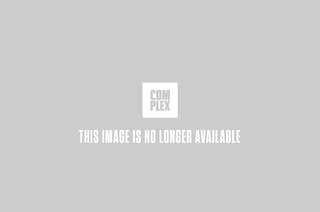 10 Changes We Would Make to the Game of Basketball

The game is already great, but there are a few things we would include to make the sport even better.