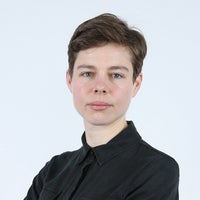 Lane Sainty is the editor of BuzzFeed News in Australia and is based in Sydney. 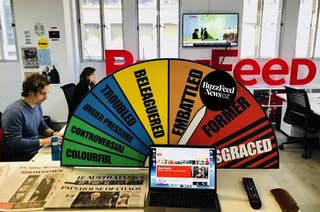 This Is BuzzFeed News Australia’s Last Day. Here Are 37 Of Our Favourite Stories.

For the last time, we just call them lists.

Australia's highest court ruled in Pell's favour on Tuesday morning. Pell, who was the nation's most senior Catholic, will be released from prison. 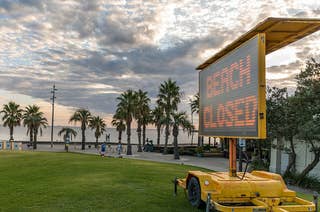 Under Australia's New Coronavirus Rules, There Are Only Four Reasons To Leave The House

The PM says stay at home, except for a) shopping for necessities, b) medical care, c) exercise or d) work/study if you can't do it remotely. 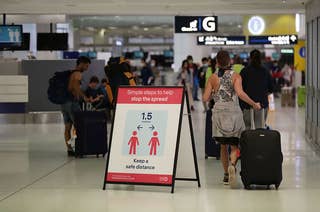 Australia Will Quarantine All Overseas Arrivals In Hotels For Two Weeks

"Our numbers have not been helped by a recent cruise ship," said chief medical officer Brendan Murphy. 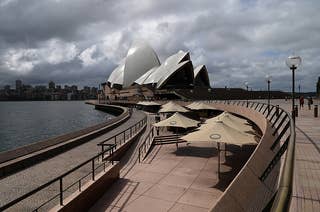 "Stay At Home": Here's What Australia's New Coronavirus Restrictions Mean For You

Stay at home unless you have to go out, weddings restricted to five people, funerals to 10 and haircuts can only last 30 minutes. These are Australia's new social distancing rules. 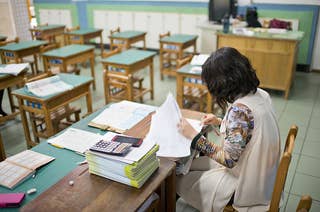 "How Bad Does It Have To Get?": Teachers Are Anxious About Working Through The Coronavirus Pandemic

"There’s a very clear feeling of resentment among teachers that we are simply expected to expose ourselves to the spread of the virus," an Australian high school teacher told BuzzFeed News. 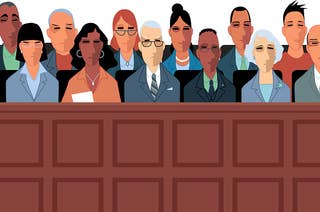 “I don’t think any criminal lawyer or barrister would have been thinking, ‘how would I run my practice in a global pandemic?’” one lawyer said. 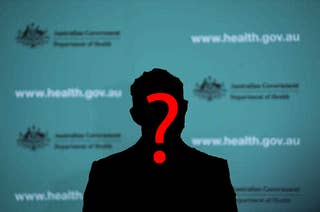 Quiz: Which Paul Kelly Should I Be Getting My Coronavirus Advice From?

This is public service journalism at its finest. 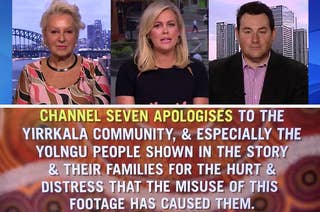 One of the men who sued was unimpressed, calling on the network to "apologise properly" over footage that left him angry and sleepless. 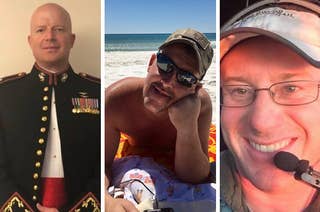 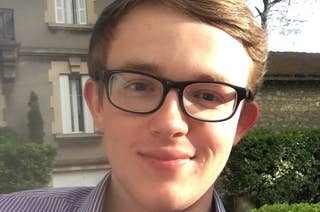 "You Didn't Know Him": The Family Of A Young Man Who Died After A Viral Drag Queen Protest Has Spoken Out

"To those who have described Wilson as 'a deeply troubled young man', including so-called family members — with all due respect — you never knew him." 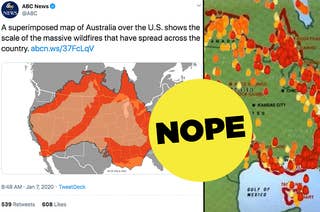 If You're Going To Share A Map Of The Australian Bushfires, Please Make Sure It's Correct 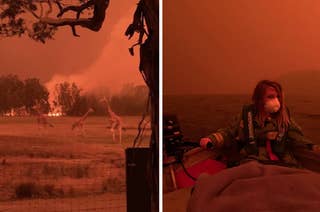 The last day of the decade was one of the worst yet in Australia's devastating fire season — with two months of summer still to go. 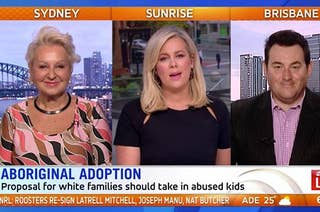 Exclusive: Channel Seven has agreed to publicly apologise and pay an undisclosed sum to 15 Aboriginal people from a remote community over a breakfast TV discussion about the Stolen Generations. 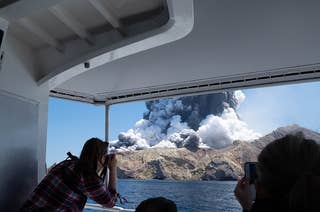 Dylan Hafertepen is suing an Australian TV network that filmed his dramatic confrontation with the mother of his dead partner. 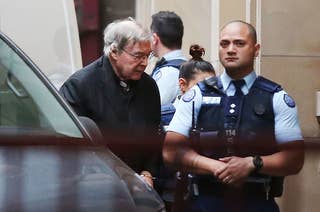 Pell, the world's most senior Catholic found guilty of child sexual abuse, is currently serving out a six-year prison sentence. 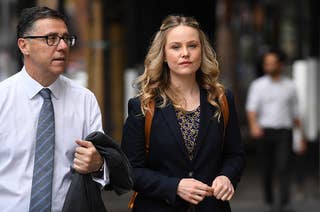 The Power Imbalance Between A Film Star And His Accuser Wasn't So Great, Court Hears 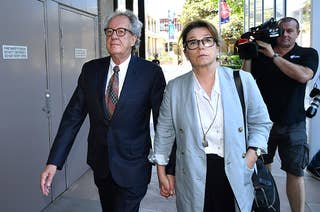 "Yes, it wasn’t true. But she wasn’t in a court of law. She wasn’t under oath," said the Telegraph's lawyer. 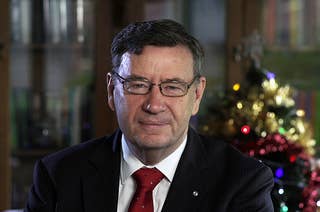 "Our Legal Advice Is Actually To Quote The Bible": Anglicans Introduce A New Trans Policy To Avoid Discrimination Claims

"It's — as a friend of mine put it very aptly — putting lipstick on a pig," said one transgender churchgoer.