“What do you do when your parents go from posting Minions to posting hard-right memes about cement milkshakes?”

By
by Craig Silverman 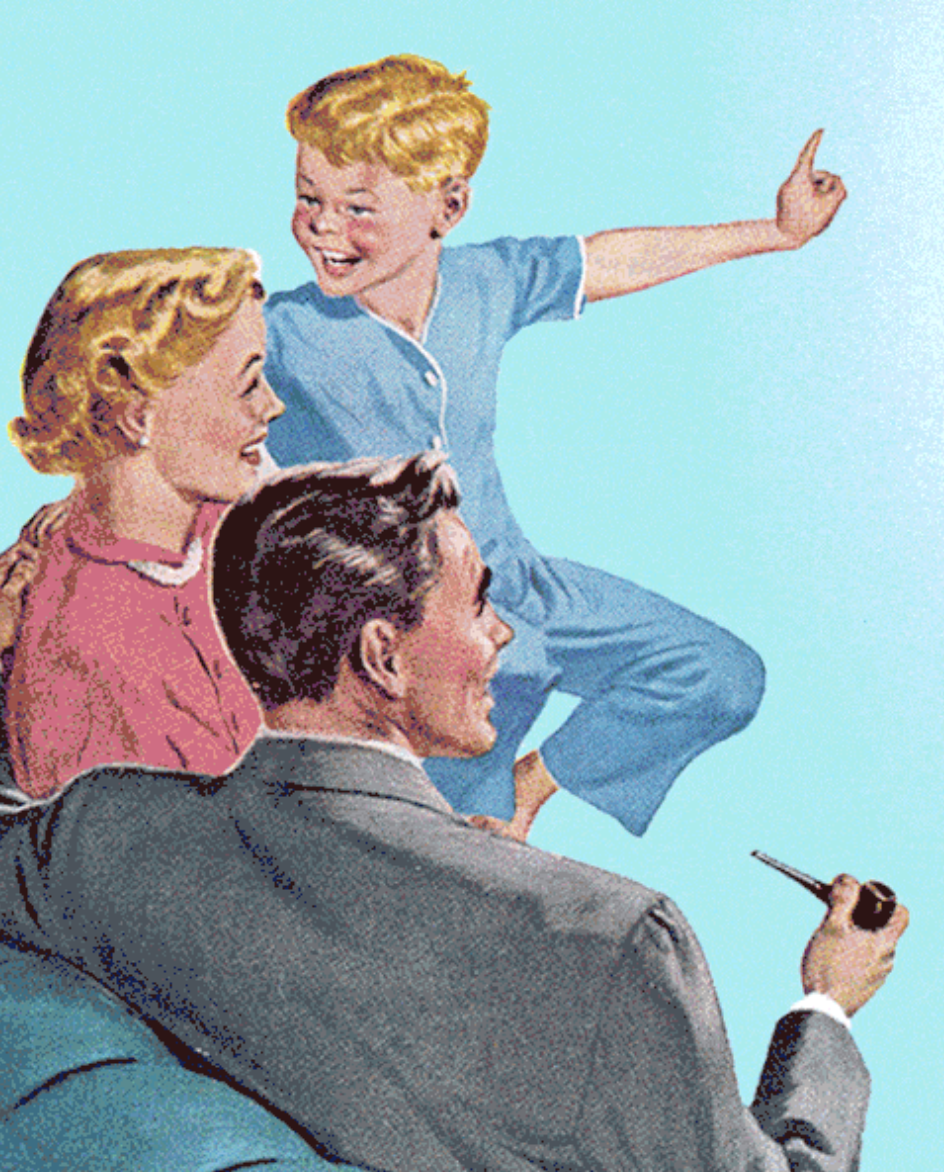