A timeline of Wednesday’s chaos at the Capitol using maps, tweets, and photographs.

By
by Ben King

and
by Claudia Koerner

The US Capitol building in Washington, DC, was overrun on Wednesday by a mob of insurrectionists incited by President Donald Trump.

The violent scenes unfolded on live television and social media, where people were inundated with shocking images of the seat of the US government overrun by people trying to stage a coup.

Here, BuzzFeed News has attempted to sort through some of the chaos by using maps, tweets, and photographs to show how and where the intruders gained entry to the Capitol — and what they did when they were inside.

1:10 p.m.: Trump finishes speaking but supporters are already moving from the White House Ellipse to the Capitol 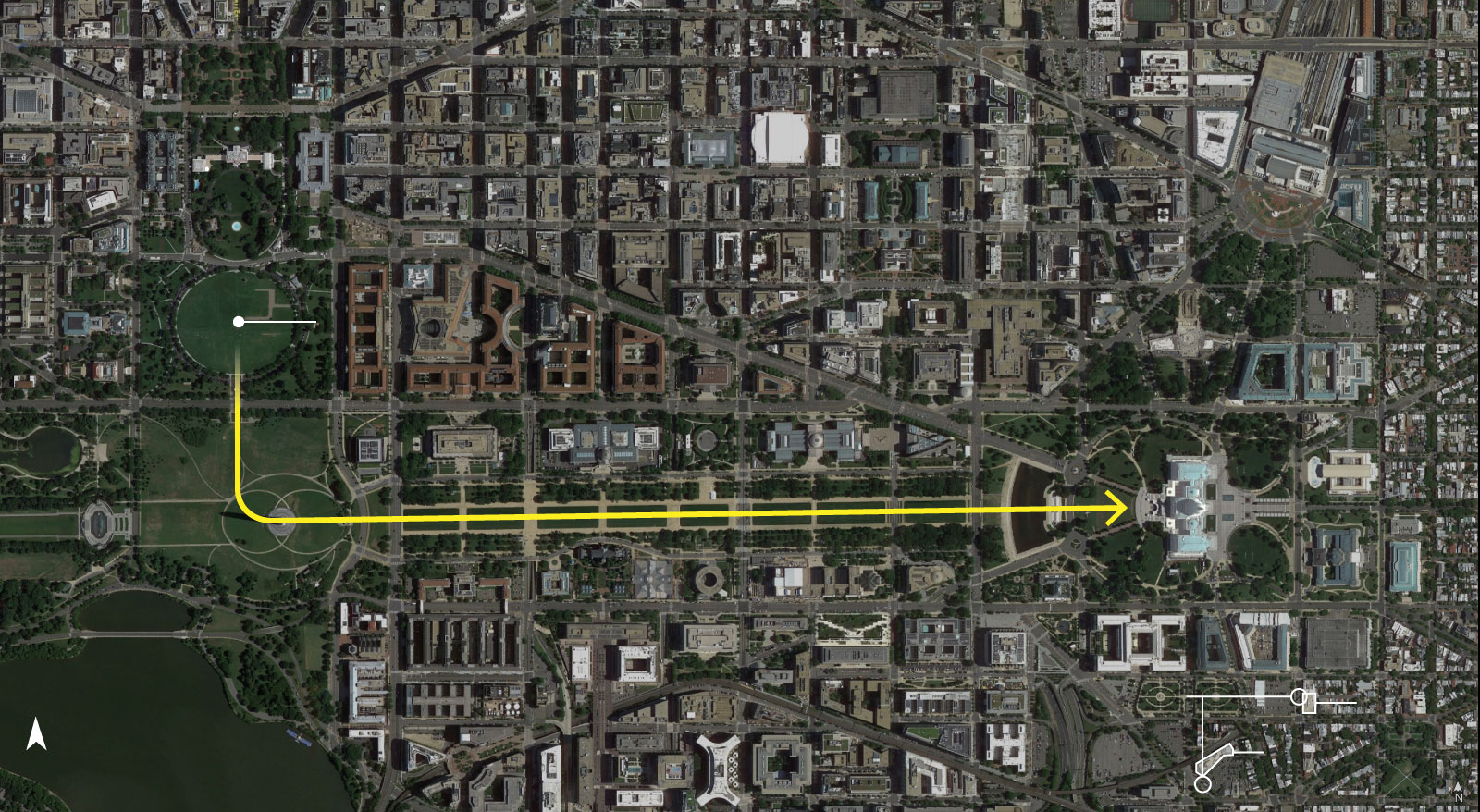 1:10 p.m.: Trump finishes speaking, but supporters are already moving from the White House Ellipse to the Capitol

How the mob accessed the Capitol 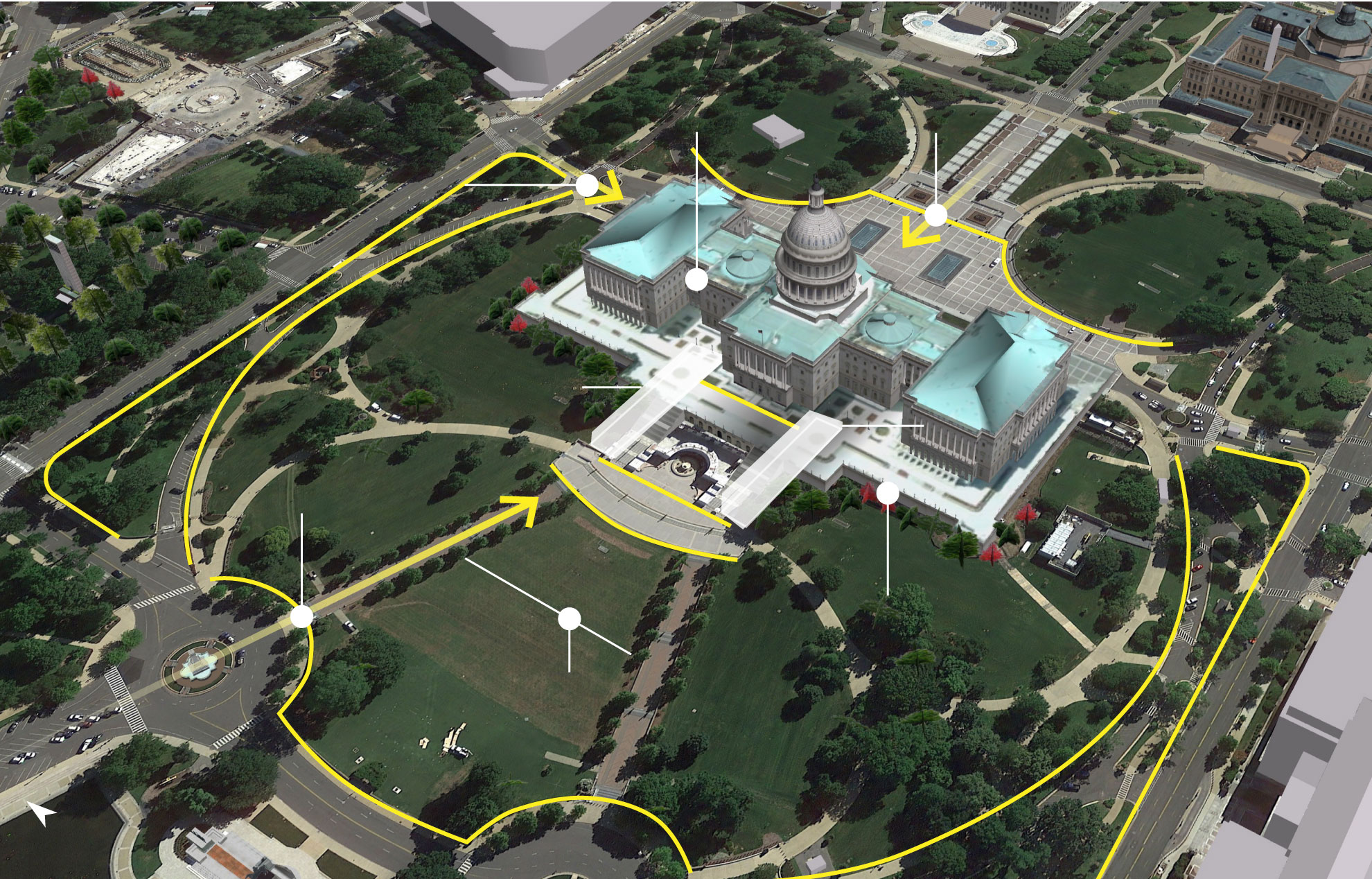 A separate group of rioters push past barricades and

Rioters use a window-cleaning platform to gain access to the

Rioters use barricades to

How the mob accessed the Capitol 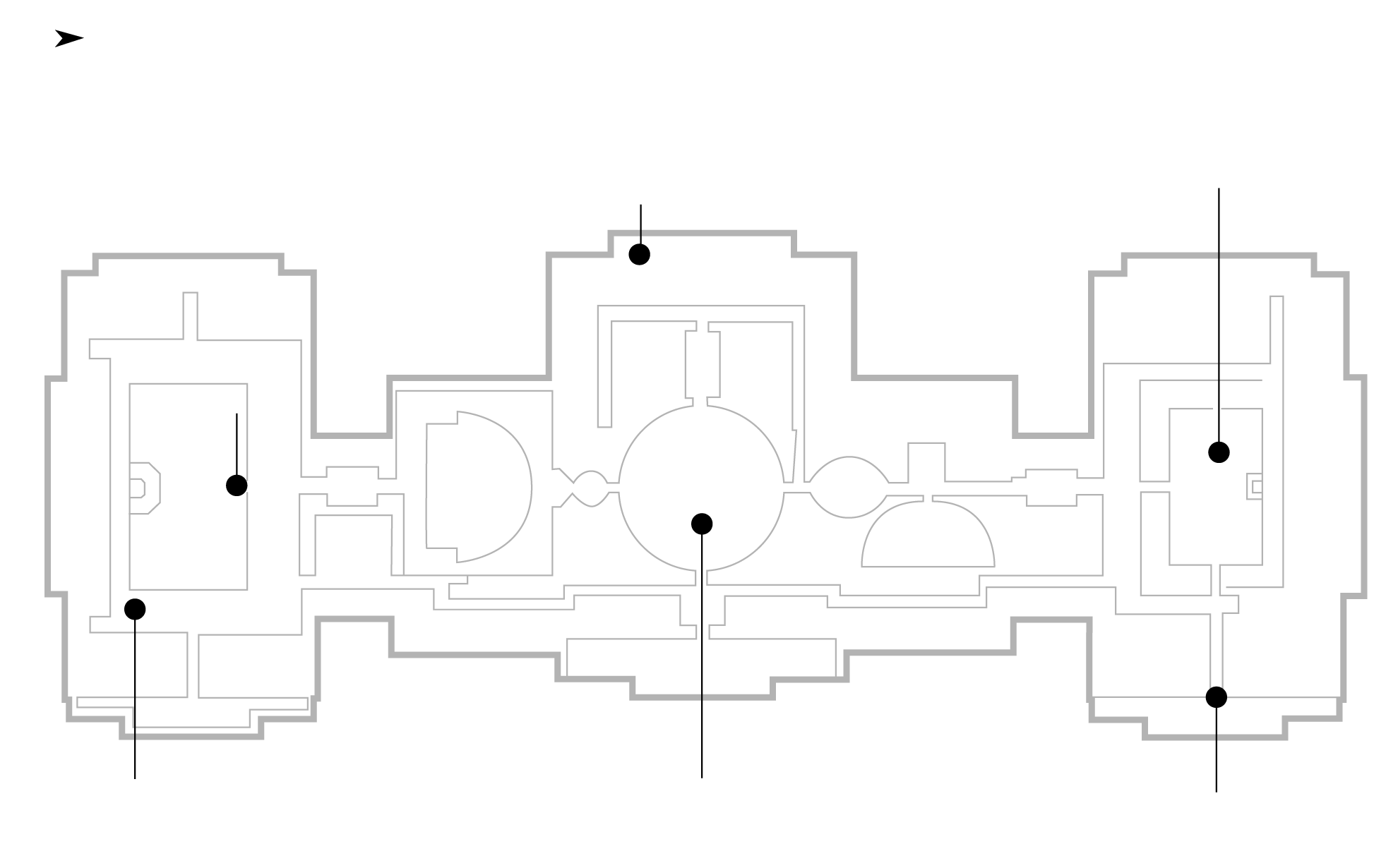 a desk, steal mail, and leave

Senate chamber, sit at the dais,

and climb to the mezzanine

in the rotunda, taking selfies

by US Capitol Police

Sen. James Lankford, Republican of Oklahoma, is told “protesters are in the building” as he delivers a speech objecting to Biden electors. 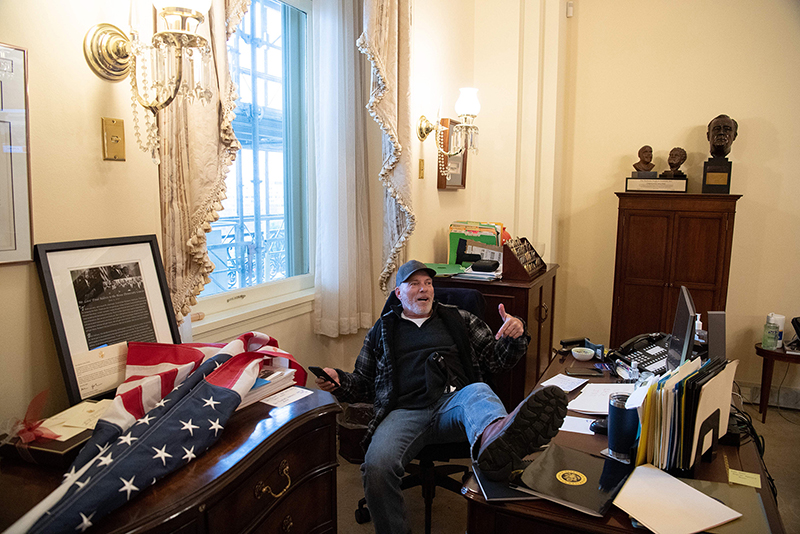 A man sits at a desk in Pelosi’s office in the Capitol building. Saul Loeb / AFP via Getty Images 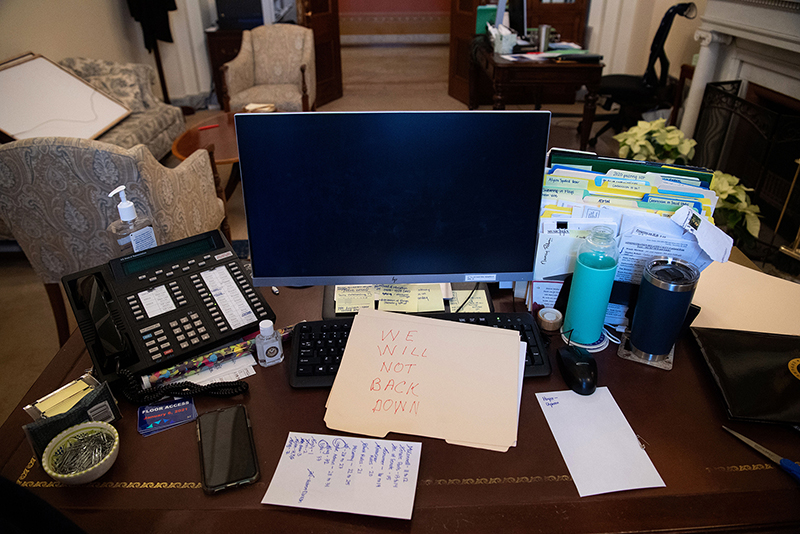 A message left on on a desk in Rep. Nancy Pelosi’s office says “We Will Not Back Down.” Saul Loeb / AFP via Getty Images